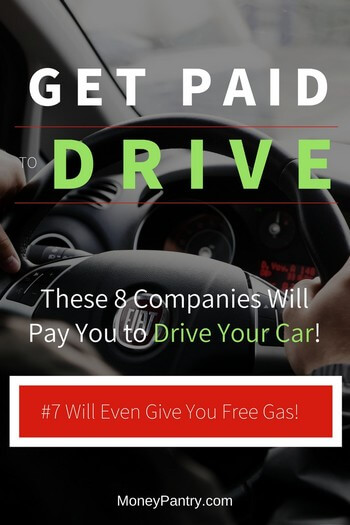 Wouldn’t it be nice if you could actually get paid for driving your car?

No, we’re not talking about making money driving for Uber or becoming a Taxi driver.

And no, this isn’t about getting paid to deliver groceries either!

You don’t have to do any of that.

In fact, you don’t have to change anything about what you normally do or how and where you drive to and from.

Have you ever seen those cars and trucks with Monster or Red Bull energy drink logos all over ’em?

That’s your vehicle (pun intended) to making money while driving your car!

Car Wrapping (as it is known in the advertising world) is one of the most unusual and interesting ways you can make money with your car.

Here’s all you need to know to get started, including a list of car wrapping companies that will pay you to put ads on your car…

Wrap advertising or a vehicle wrap actually started way back in the 1920s with putting vinyl decals on taxis.

But Pepsi Co was the very first company that used car wrapping in a commercial setting. It allowed them to essentially create a moving billboard and advertise their product to millions of people 24/7.

So why would companies pay people for simply driving around with a product logo on their cars?

Because it allows them to advertise their product 24/7 to hundreds of thousands of people in a way that is simply hard to ignore.

It would be hard and time consuming for individual companies to go out and find drivers and convince them to put their ads on their car.

That’s where advertising companies that specialize in car wrapping come into play.

As a driver, you sign up with these ad agencies.

You are usually required to give some detail about your car and commute.

These are necessary information that advertisers have to consider in order to find a driver that can actually get those ads in front of as many eyeballs as possible.

Once you are accepted, you will be entered into their database. Then, when there is an ad that matches your profile, you will be contacted.

They’ll tell you how much it pays, what you need to do and so on.

Usually, you don’t have to change anything as far as your daily commute and driving habits go. The only thing changing is your vehicle since they have to actually put the ad on it.

To get the ad on the car, a technique called “auto wrap” is used.

The material is typically vinyl decal and it is effective in creating the impression that some sort of paintwork is directly applied to the car.

Depending on the ad, the vinyl may cover part of all of your car.

There are various factors that determine exactly how much you get paid for each assignment.

The average stays around $400!

And that’s not bad really. Especially considering the fact that you don’t have to change anything or do anything unusual (besides the giant ad on your car, lol.)

Once they put the ad on your car, that’s it.

All you do is drive as you would normally.

Now, there are cases where you don’t have to use your own car.

Sometimes, companies will actually give you an already wrapped car for free.

It is known as the “Free Car” promotion.

Basically, the company will purchase a car, warp it with their own ad, give it you for free under certain conditions (such as you must drive X number of hours a day.)

Unfortunately, “Free Car” advertising is becoming obsolete as companies have realized using people’s own cars and paying them a few hundred dollars a month is a much more economical way of advertising.

Requirements for getting paid to drive a wrapped car

As I mentioned earlier, companies look for specific kind of cars and people with commutes on busy routes.

So your geographical location plays a huge part in whether or not you can get one of those fun side hustles.

For example, if Apple were to pay a driver to drive a wrapped with an ad for a new iPhone, they’d probably want someone who commutes near a college since college students are a big segment of Apple product users.

There are also a few other criteria that usually companies look for.

These are some of the usual requirements.

Depending on the company, there may also be other requirements as well.

You will always be notified of any and all requirements before you are given the assignment.

Get Paid to Drive scams

Unfortunately, like any other industry, this one is also full of scammers who can’t wait to scam you out of your time and hard-earned money.

One of the most often used scams is the Western Union Check scam which is also used (in the exact same way) in mystery shopping industry scamming people who are inserted in finding legitimate mystery shopping jobs.

You may see an ad or be contacted by someone, claiming to be a legitimate car wrapping company, claiming you’ll make a couple of hundred bucks (let’s say $500) by agreeing to shrink wrap your car with an ad.

They then send you a check which is for more than the original offer (let’s say $800.)

They then ask you to deposit the check, keep $500 for yourself and wire that extra $300 to a company that will wrap your car.

A few days or so after you wire the money, the check bounces.

Unfortunately, the $300 you wired, came out of your own balance and not the bounced check.

The scammers try to fool people by using famous products in the name of their supposed “ad campaign.”

They do this using especially brands you may have already seen their logos on wrapped cars – you know, Red Bull, Monster, Rockstar energy drink…

There is one known as the “Red Bull Job Offer” where scammers send you a $1500 check. They then ask you to deposit and wire $500 to a “decal wrapping company” so they can come to your house and wrap your car with Red Bull decals.

But you know how the story ends.

Some of the current scam ” ad campaigns” include:

So, how do you protect yourself?

There is an easy way to protect yourself from any scam that has to do with depositing checks and wiring cash.

“If you get a message urging you to deposit a check and wire money back, it’s a scam. Every time. No matter the story. And if this were a legitimate car wrap opportunity, wouldn’t the company directly pay the car-wrapping vendor, instead of asking you to do it?”

For more details on this scam and how to avoid becoming a victim, please take a moment to read these resources:

Hopefully, these tips and resources will help you avoid these scams.

But if for an unfortunate reason you did fall victim, be sure to file a complaint and report the scammers to the FTC Complaint Assistant department.

Legit Companies that Pay You to Drive Your Car

Let’s get to the part you’ve been waiting for…

Legitimate auto-wrapping companies that actually pay you to drive your car around.

Here are some of the most trusted companies in the industry:

What I like about Wrapify is their honesty. They don’t claim everyone can make X amount every month. They say you can make up top $500 a month with them, but very few people will. Nonetheless, you can easily make an extra few hundred with them, especially since they are becoming more popular with advertisers and have many clients that are ready and willing to pay to put their ads on your car.

This is one of the most well-known car wrapping companies.

Most of their advertisement opportunities are for rear window advertisements. They’ll send you the ad along with instruction on how to apply it.

CarWraps is a Canadian based company. They don’t really advertise their opportunities, but you can find out about available opportunities by contacting them.

This is another Canadian based company.

This one is different than the Canadian based AdsToGo. This one operates in the U.S.

With this company, you can get free gas by placing small ads on your car.

This one operates out of my hometown, St Louis, MO. So if you live nearby, give them a try.

How to find more paid to drive opportunities?

The easiest way to find more companies that will pay you for driving a wrapped car is to contact major car wrapping companies in your local area.

Since they are in the industry, they may know interested advertisers. Some may even be actively looking for willing drivers.

This is an easy way to make some extra cash.

Obviously, you can’t expect to get rich doing it, but just like the “get paid to rent your car” idea we covered before, you can make an extra $300 to $1000 a month.

What do you think?

Do you have a wrapped car, or know anyone who has?

Would you put ads on your car driving it around in exchange for money?… 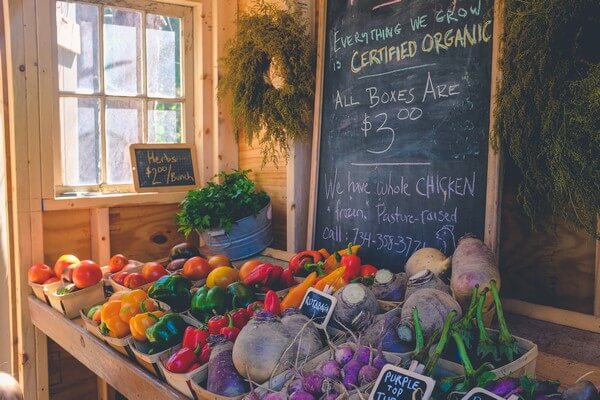 Wouldn’t it be great if you could get paid to eat healthy food? With BerryCart app (which is the subject of this review) you can. BerryCart is a ... - Continue - 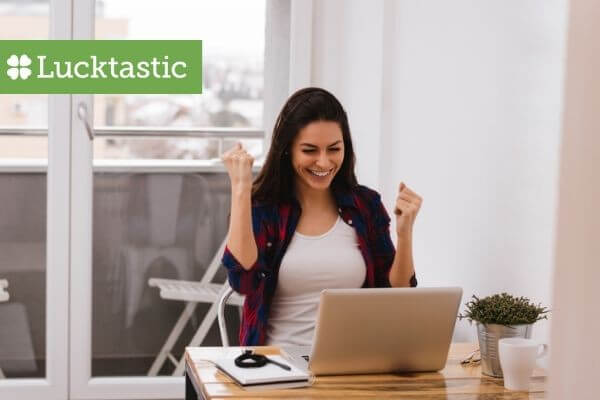 Are you interested in making extra money without all the boring surveys that most sites try to make you fill out? Well, in this Lucktastic review, ... - Continue - 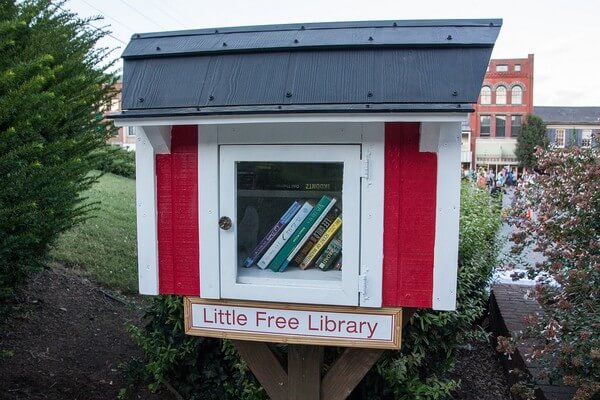 Wouldn’t it be great if you could get books for your children, without having to pay a cent for them? Well, you can. Fortunately, there are tons ... - Continue -