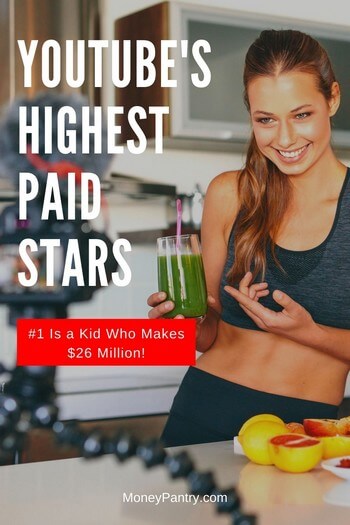 The internet has opened up a lot of avenues for making money online. One of the most visible ways (no pun intended) is YouTube. In fact, there are MILLIONAIRES out there who have gotten their start making videos on YouTube, which brings up the question: how much DO YouTubers make?

Today we’ll be looking at the top ten big winners on the YouTube circuit and going into how exactly they make their money.

By the end, you’ll know enough to make a YouTube channel of your own and how to actually make money on YouTube.

Who is the Richest YouTuber?

Forbes compiled a list of the top earners on YouTube, based on information based on pretax estimates of their income for the year 2019.

Here are the big winners:

Vanoss rose to popularity by playing Call of Duty and GTA 5 and often collaborates with other YouTubers to make videos about multiplayer games.

Another gaming channel, Dan plays games like Minecraft and Fortnite, two of the most popular games among young people today.

Markiplier got his start making videos about the video game Amnesia: the Dark Descent in 2012. Since then, he’s grown to over 26 million subscribers and primarily makes videos showcasing horror games.

Felix’s content is mostly gameplay videos and reaction videos, where he films his reactions to news stories and even the content of other videos on YouTube.

While he started out as a Call of Duty player, Preston’s most-viewed videos today are from him playing the popular multiplayer game Fortnite with his little brother.

Jeffree primarily makes videos promoting his makeup brand to over 18 million subscribers. In addition to the money he makes from YouTube, he also sells makeup for somewhere in the eight-figure range.

Rhett and Link host a daily YouTube show where they do taste tests, participate in little games or challenges and do “experiments” (like putting things in Red Bull for three months).

Anastasia (or “Nastya” to her fans) has made a splash on YouTube at only 5 years old! Her channel was started by her parents, who wanted to show her relatives the progress of her treatment for cerebral palsy. Since then, the channel mainly showcases her playing with her dad, telling stories, and singing songs!

Dude Perfect was formed by a group of five friends who started out in 2009 making trick basketball shots. Since then, they’ve made a reputation for performing stunts, challenges, and trying weird products.

The following are things you want to keep in mind when making a YouTube channel. It’s important to know that there is a lot more that goes into making a channel besides recording videos.

The way you make money directly from YouTube is with ad revenue. And that comes from Google AdSense which is one of the top ways of making money with Google. According to the parent company, Alphabet Inc. (who owns Google, YouTube and AdSense) pays out 68% of their AdSense revenue to publishers. That means, you as a YouTuber, get $68 out of every $100 that advertisers pays to Google AdSense to display their ads on YouTube.

Now, in order to put ads on your videos, you have to be partnered with YouTube, which has its own set of requirements.

Basically, you have to have at least 1,000 subscribers and have your viewers watch at least 4,000 hours of your content to become a partner. It’s not something you can just pick up in a day!

Once you do, though, you can start raking it in, provided you keep getting those views! On average, according to Influencer Marketing, you can get between $0.01 to $0.03 per view. This means if all 1,000 of your followers watched a video of yours, you’ll get up to $30 (more if people watch it more than once).

If you’ve ever watched a big-name YouTuber, you’ve probably seen an example of a sponsorship. It’s those little shout-outs made during the video, usually spoken by the YouTuber like old-timey radio ads.

You can find brands that are willing to sponsor you through websites like Channel Pages, Famebit, or Grapevinelogic.

Brands are usually on the lookout for established personalities with a loyal viewer base. The kind of people you would listen to if they were talking up a product.

A growing trend among YouTubers, especially the ones that play video games, is to live stream their content. Viewers watching along can throw in donations, usually along with a message that will flash on the screen or be read aloud by the streamer.

You might think this is a strange thing. YouTubers have employees? What?

This is actually extremely common though. When you first start off, the first thing you’re going to notice is that you’ll need someone to edit your videos. For a while you can do this by yourself, sure, but the editing won’t be as good as if a professional had done it. Furthermore, you’re going to need to be making tons of videos during this time too.

Eventually, you won’t be able to edit all the content you make. It will just be too much for one person to do. You’re going to need an editor.

Then when you become big enough, you’re probably going to need to hire someone to handle your social media too. Then artists to help you make merch and nice thumbnails for your videos. You see where this is going?

Just be sure to keep all of this in mind when you start this. Save up some spare cash to invest in future editors and so on.

While YouTube can be big business, with the top 5,000 YouTubers having more than 2 million subscribers apiece (according to Social Blade, a social media metrics site), it’s important to know that being successful on the site takes time and work.

A creator doesn’t get to 1,000 subscribers overnight unless they already have a big following somewhere else.

But if you have a winning personality, an idea for content that people would be interested in, and a camera, you can be a YouTube star someday too! 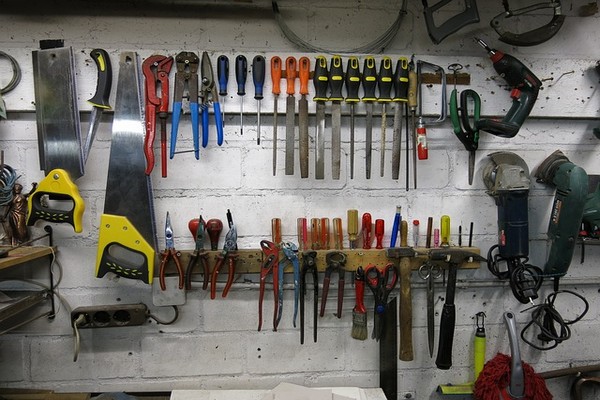 Peer to peer lending is no more restricted to money as now there are websites allowing you to rent out all kind of things for cash. Of late, these ... - Continue - 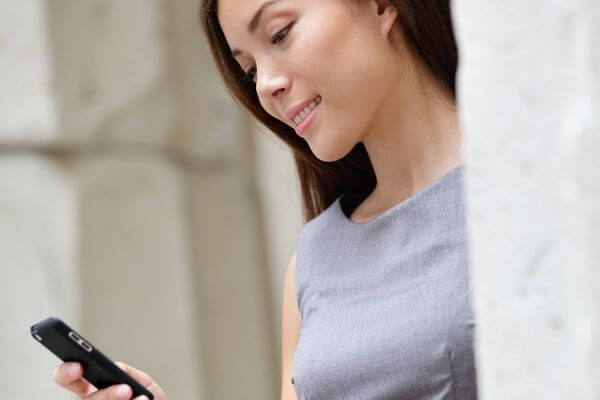 Do you want to make money by playing games on your phone? That sounds like it would be too good to be true, but there are actually a lot of apps ... - Continue - 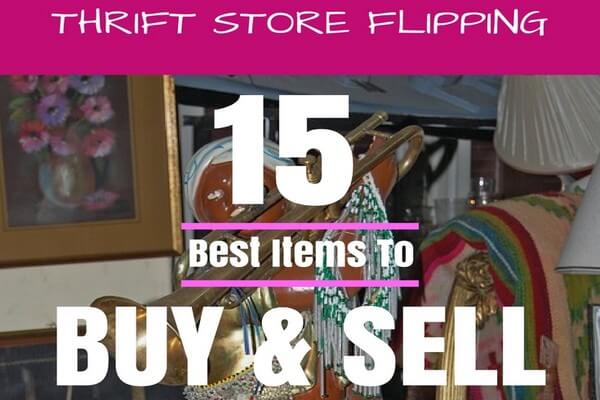 Buying stuff from thrift stores and reselling them on eBay or other places is a great way to make money. The term "Thrift Store Flipping" refers to ... - Continue -