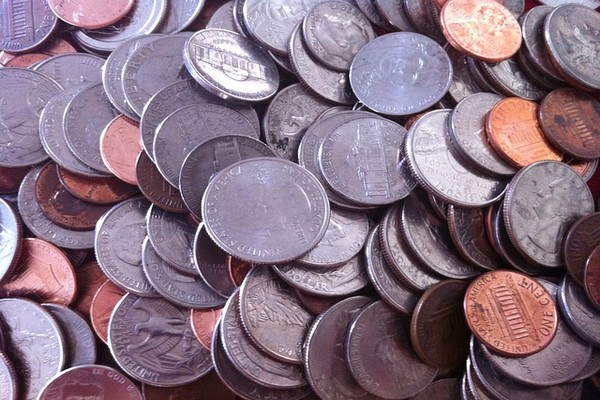 If you’re someone who finds themselves with loose change on hand often, whether you’re putting it in a piggy bank or leaving on your nightstand, you might want to take a closer look at the coins; some of your pocket change could be worth more than you think!

A coin doesn’t need to be 100 years old to be worth money– more often than not, coins are given value by mistakes that occurred during printing.

The eye for detail will net you some extra cash if you find something, so it’s worth checking every so often!

I’ve got 8 different kinds of coins here – some imperfect and some just rare – that can net you some great extra cash if you find them.

If you find one in great condition, you can trade it in for up to $10.

Doesn’t sound like much, but if you consider it, that’s 1000 times the worth of the penny– not bad at all!

There’s nothing particularly unusual about this quarter from the outside, but if you analyze it, you’ll find it’s made from a whopping 90% silver.

This valuable composition makes it worth more than its weight to collectors, who are also aware of the unusual makeup.

Otherwise, this is just a normal quarter.

Much like the story with the steel pennies, these nickels with 35% silver come from wartime when nickel needed to be used for other things.

And just like the collectors of the steel pennies, people looking for silver nickels are in it for the novelty.

It’s highly illegal to melt coinage down, so collectors aren’t in it for the raw materials.

Benjamin Franklin, the rebellious founding father of the U.S., was once honored on the half-dollar as well as the $100 bill.

You can recognize it by the picture of Ben as well as a bald eagle, so it should look pretty different from a regular half-dollar.

These only ran for a little over a decade, being replaced by a Kennedy coin following his assassination.

After that, Benjie was only honored on the $100 bill – still no small honor, to be sure.

You may recall back in 2007 when the U.S. Mint began to print dollar coins in honor of the presidents. During the beginning of this production, there were a series of print mistakes that led to letters being misplaced or absent entirely.

You can see this especially on George Washington coins, but on some of the others as well.

They’ll fetch a pretty penny if you catch one.

When I say “double-die,” what I mean is that it has been pressed/printed onto twice. This means that the head side has a bit of a double-image effect, where the letters look blurry due to the double-pressing.

Definitely keep an eye out for them.

The value of this coin will totally depend on its quality, due in part to the nature of its defect – the phrase “In God we Trust” is missing its T, causing the iconic ‘In God we Rust’ misprint.

They’re famous for this typo alone and will be reasonably worthwhile if you manage to find one.

Part of the same series of state quarters as the Kansas entry above, the Wisconsin state coin can be identified by the cow and cheese on the reverse (tail) side, or more obviously, by the word ‘Wisconsin’ on it.

A regular Wisconsin quarter from 2004 is just a quarter, worth 25¢ and no more.

However, if you find one that has an extra impression on it that looks like a leaf, you could be looking at quite a significant windfall.

Keep in mind that it comes in two types:

Keep an eye out and identify accordingly.

This is by far one of the more expensive collector coins out there, and there’s a good chance you could find one in circulation.

These 8 coins are some of the ones you should definitely keep an eye out for, but remember that there are more than 8 collector coins out in the world!

If you have a ton of change on hand, you might want to look up some more lists of coins that are rare and collectible – there’s some real money in it if you find some! 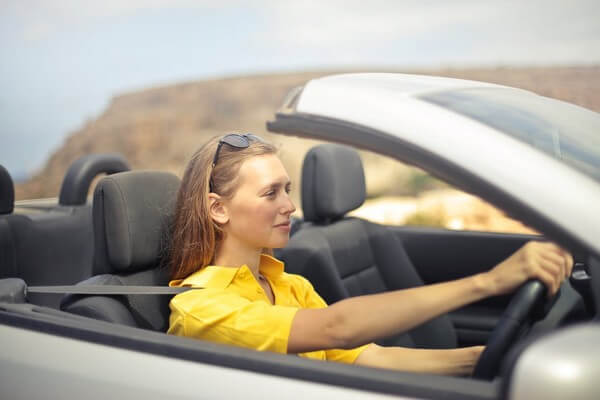 Are you a good driver? Would an insurance company agree? If so, you should expect to receive a good driver discount from your insurer. If you ... - Continue - Do you use Fiverr to make money online? You should! Although there are tons of sites like Fiverr out there, Fiverr was the original micro ... - Continue -