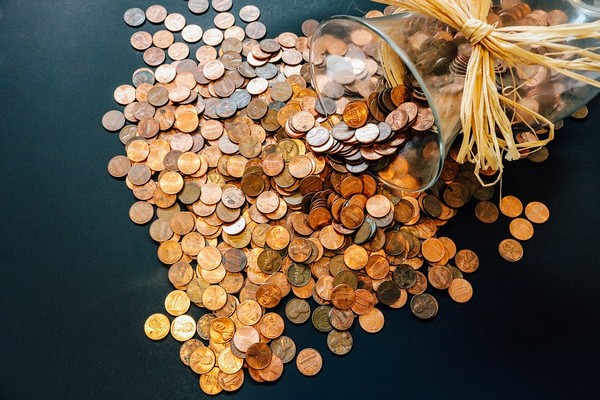 The penny is the most disrespected coin.

In a pile of loose change, pennies seem to always get left behind. Many people will not bother to pick one up if they see it lying in the street. But some pennies are worth far more than their face value, and others have a potentially greater value too.

The copper penny, which was produced until 1982, has 95% copper, and the price of the metal has been rising steadily. In fact, last January copper peaked at a price of $3.649 per pound. As there are 146 pennies to the pound, that means that the value of the copper contained in each of them was 2 ½ cents!

Back in 1982, the government realized that penny production was becoming too expensive, and changed the composition of the penny to 97.5% zinc, which was copper plated. In fact, 1982 pennies may be of either metal. 1983 and newer pennies, therefore, don’t have this intrinsic value.

By the way, you can see the current composition of the cent and how it has changed over the years on The United States Mint department’s website.

So why not melt the copper pennies and sell the copper?

“Couldn’t I just melt pre-1982 pennies top extract and sell the copper that made them?” you may be thinking to yourself.

Well, it is not that easy.

You’re not legally allowed to realize the value of the pre-1982 penny. You see, it’s illegal to melt down currency and sell it as scrap. So at the moment, your penny is worth just one penny.

And you can’t get around this by going abroad with your hoard of pennies, as it’s also illegal to leave the country with more than five dollars worth.

Some people believe that there may come a time when they are able to make money out of these coins, so they continue to collect them.

For example, if the US government decided to get rid of the penny, then it would no longer be legal currency and quite possibly could be melted down for its value.

This isn’t an unlikely prospect. Recently Canada decided that its one cent coins were too expensive to produce, given their diminishing purchasing power, and abolished them. In fact, the U.S. Congress thought about getting rid of the one cent coin in 2006 but took no action.

Barring the abolition of the penny, there are other ways in which you may find your coins are worth more than you thought.

Perhaps the most obvious one is to collect these older coins and sell them to people who want to hoard them for a future time. You could even buy rolls of pennies from banks and sort through them to find the older coins. Once you have some, you could sell them on eBay or Craigslist.

The fact is that most of us have probably had a valuable penny in our possession at some time, and didn’t realize it.

There are a host of numismatic magazines, that is magazines for people who collect coins, and while silver dollars and the like attract the most attention, there are also pennies that are worthy of our interest.

You can also find out information online, though for rare coins that are really valuable you need to go to a professional coin grading service or coin auction house.

A brief history of the penny

You’ve probably never seen what is called a Large Cent coin. These were pre-1857, and are much heavier and larger than the penny that we use nowadays. You can see pictures of these, and all the later Small Cent coins here.

Valuing these is complicated, so if you have one you need to get professional advice. There is a lot more to valuing a coin than simply looking up the date, as its condition is very important.

Now, here are a few not so rare pennies that you may actually have in your change jar right now, and how much they are worth.

Small Cent coins were first issued in 1856, and if you find one of these you are very lucky. There were only about 2000 made in that year, although there have been many subsequent forgeries because of the value. Again, you should take it to a professional.

These coins were called the Flying Eagle Cents because of the picture on one side.

Even in a poor or worn-out condition, the 1857 and 1858 versions should be worth about $15-$25 if you sell them to a dealer. Note that this is a realistic amount that you should be paid for it, though dealers sell them on for much more.

In 1859 the design changed to the Indian Head Penny, again illustrated on the webpage.

These are actually purported to show Lady Liberty wearing an Indian headdress, so the name “Indian Head” is a misnomer. Even these should be worth at least one dollar in typical worn-out conditions.

These show Lincoln on one side, and two wheat sheaves on the other. They are made of nearly pure copper, with the exception of one year, 1943, where the war effort needing copper meant that they were made of plated steel.

These pennies are still fairly common, and worth at least three times the face value, with certain key date coins worth much more.

Finally, the Lincoln Memorial Penny came out in 1959 and is still used today.

This has Lincoln on one side, and on the other side, there is a picture of the Lincoln Memorial. As previously mentioned these were 95% copper until 1982 when the composition changed to zinc with copper plating.

Unless they are old and in exceptional condition, these coins are all worth only their face value.

Is Collecting Pennies Worth It?

Only you can answer whether you want to collect pennies and go through your change to see which ones are valuable. It is a very cheap way of starting to collect coins and can provide you with some welcome surprises.

Because the penny is so looked down upon, most people don’t check their coins, so there are many valuable ones still in ordinary circulation. If you have the time and the interest, then it can be an enjoyable hobby. 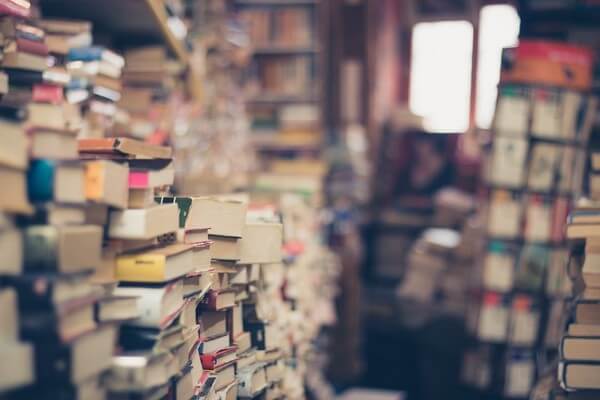 Selling used books can be a profitable venture, and an easy one thanks to sites like Cash4Books which is the subject of this review. And sites/apps ... - Continue - 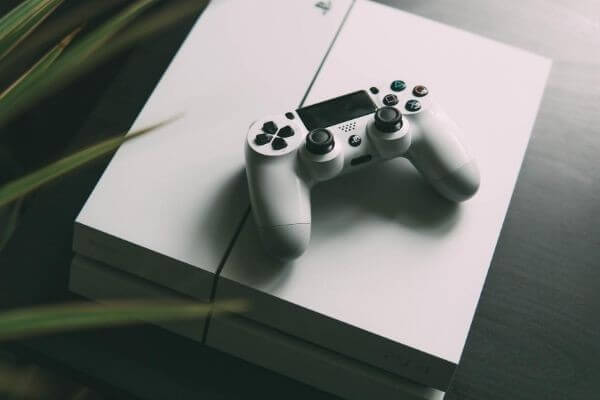 Wondering, “where can I sell my PS4?” Well, you’re not alone. With more than 100 million units sold, the PS4, an eighth-generation home video ... - Continue - 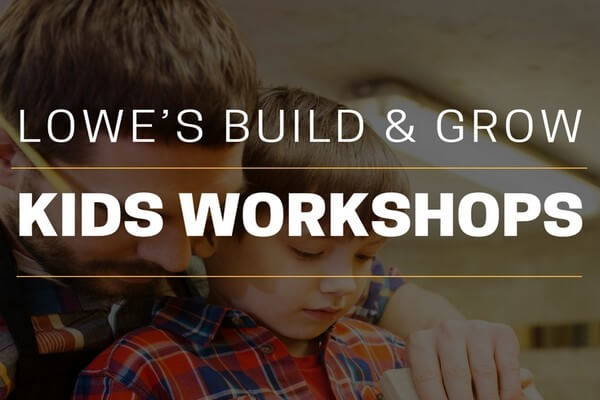 Lowe’s Build and Grow was a program for kids. It was another way for frugal parents to save money at Lowe's by having their kids learn how to build ... - Continue -