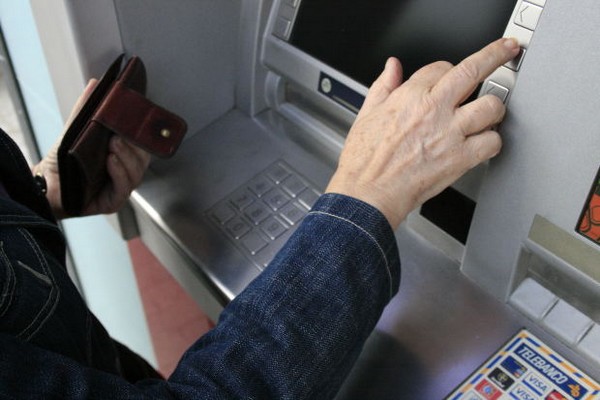 The ATM is a machine that a lot of us have interactions with on a daily basis. It might be how you cash your check, transfer your money, or take it out, but the chances are that you use one pretty frequently.

You’ve probably noticed that some ATMs have additional services too, perhaps they have advertisements, or let you buy stamps. Generally, the fancier ATMs are at banks, and the ATMs in irregular areas are your simple “cash machines.”

These Automated Teller Machines certainly have changed the way that people interact with their bank accounts, but did you know that you can actually make money from them?

Yes, I’ll say it twice: you can make money with an ATM.

The actual process can be a little complicated, but suffice it to say that it requires time, energy, and some start-up money. But if you’re prepared to provide all that, the owning and operating of ATM machines (Yes, I know the “M” in “ATM” actually stands for “Machine”, but most people nowadays refer to it as “ATM Machine”) has a potential to be a full-time business.

And what I really like about it is that once you have got everything in place, you start to earn passive income (or at least as close as you can get to it) since all you have to do it just maintain your machines once in a while.

Want to get going? Read this article and I’ll break it down for you.

Owning is really the primary way to make a profit from an ATM that we’ll be talking about. This is where the start-up money comes in that we mentioned above; a purchase will more or less be necessary.

Startled because you never considered buying an ATM?

Don’t be! It’s a generally sound investment with little to no upkeep cost.

Here are the ways you can monetize your investment:

If you’ve ever used a “third party” ATM, like say at a concert hall or maybe a museum, then you probably noticed that they were charging a convenience fee for your withdrawal. This is the easiest and most common way to monetize your ATM, and it’s completely justifiable!

A third-party ATM doesn’t simply wire the money from the bank and print it out, of course– it works more like a “loan.” The ATM dispenses immediate money with the premise of being paid by the user’s bank within 24 hours. The average user doesn’t have to know this, but it makes sense that you would ask for a little up-front cost to cover the inconvenience on your end.

You’ve probably never heard of interchange, much like I hadn’t before I researched for this article.

The whole concept really gets very complicated, so put simply, interchange is the fee a bank pays to the ATM network whenever they issue a new debit card.

If your ATM is getting a lot of traffic, and if you have an ATM provider that offers it, you are capable of getting some of this interchange back as payment.

While it isn’t explicitly a way to make money, it’s absolutely worth pointing out that an ATM has little/no operating costs.

When we’re talking about a business investment, this type of savings goes a lot further than simply “savings.” It’s a direct modifier on your profit margin, and having such a small overhead is any businessman’s dream.

How much does it cost to buy an ATM machine?

Ah, yes. Now, if you’re like me, you wouldn’t have the first clue about how to buy an ATM!

So you’d probably be amazed to hear that you can start shopping as soon as searching “Buy an ATM” on Google.

It’s worth noting that you can get a used ATM for around half that, but many of them fail the standards for the Americans with Disabilities Act. It is not recommended to invest in those because of that reason.

You’ll want to do a little bit of research before you invest, of course, so it is recommended to read about the ATM company you’re buying from and the qualifications of the machine itself.

In general, you want to make it past the purchase and the signage for near, or below, $2500.

Make sure you can answer these questions before you make any purchases.

Part of the owning and operating of an ATM is the processing agreement. All this really does is gives you and the bank some insurance, as well as laying out various rules and procedures that guarantee you will be repaid the extracted money.

Paperwork can get complicated here, depending on if you have to split your profits with a second party or whether or not you need to pay an accountant. However, a good ATM processing company will be willing to do all this for you, while cheaper services will only offer phone and online support.

You should get as many options with your agreement as you can afford, because the added support will make it much easier to run your machines.

Making a profit off of your ATM relies somewhat on where you put it.

Like all of the other parts of the purchase and management process, you’ll want to do some research and make careful decisions regarding where your ATM goes. After all, you might end up signing an agreement with the people who own the land it sits on, and you’ll want to be sure you’re committing to the right thing. That is, unless you want to cart it around in a trailer and only set it up for festivals and other events! (Which is a very viable option.)

In general you’ll want to look for areas with high foot traffic and a lack of convenient ATMs– like a shopping center, a mall, or any other high-volume business area (your dream location would probably be a bar, but good luck finding one without an ATM!)

Some stores are actively searching for someone to put an ATM nearby, so you should consider asking the managers of the businesses if they have customers asking for an ATM regularly. Businesses will often be attracted by this idea, because it will save them on the fees that they are charged whenever customers pay by card.

Of course, if you’re already a business owner, placing an ATM inside/near your property is a good bet, and an easy way to pick up a few extra hundred a month. From a business perspective, it would make a very quick return on your investment.

The last thing you’ll want to do is some classic number crunching.

So, you think the bar on the corner might be a good place to put your ATM?

It is estimated that a regular ATM is used by 3-5% of the passersby. If you do a count on the pedestrians in the area near your ATM, you can set up a quick estimate of around how much you could stand to make by putting your ATM in such a place.

It sounds like homework, but trust me, this is a worthwhile use of your time.

While making money with an ATM seems a little foreign because of the significant start-up cost, you shouldn’t be scared; it is a very worthwhile investment of time and money.

Like many things in the financial world, the steeper investment has steeper rewards. If you decide to make the leap and get yourself an ATM, you can make the return on your investment in less than a year, and perhaps even in just a few months.

The only thing you need to do is make sure that your ATM is regularly operational. This shouldn’t take much money or time to do, especially if you signed up with a good company, as advised above.

So if you’ve got the money, or the will to get it, consider investing in something like this– the sooner you make the investment, the sooner it can start paying off. 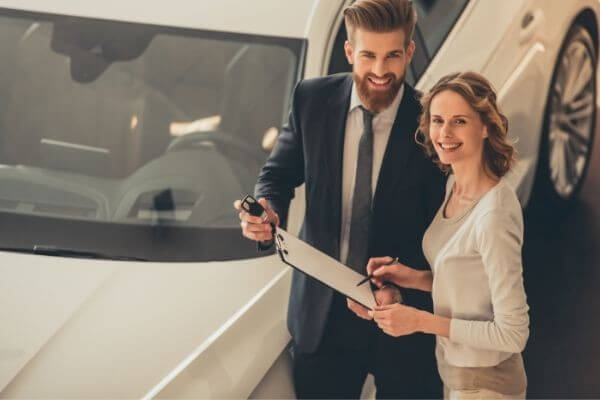 When buying a used car, knowing the vehicle’s history is so important, otherwise, you won’t know if you’re getting a great deal or a total dud that’s ... - Continue - 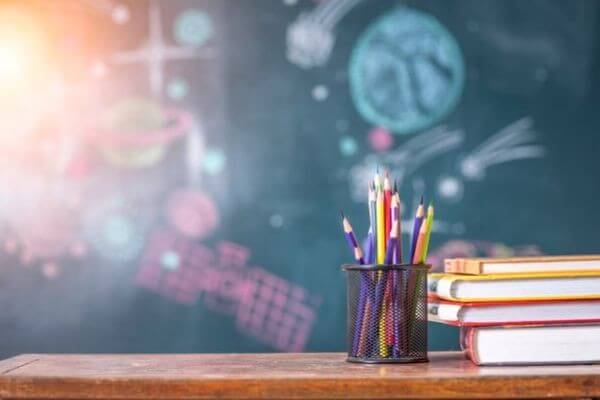 Are you a teacher trying to find free stuff for teachers? The last thing someone wants to do is spend tons of money on a job, especially when ... - Continue - 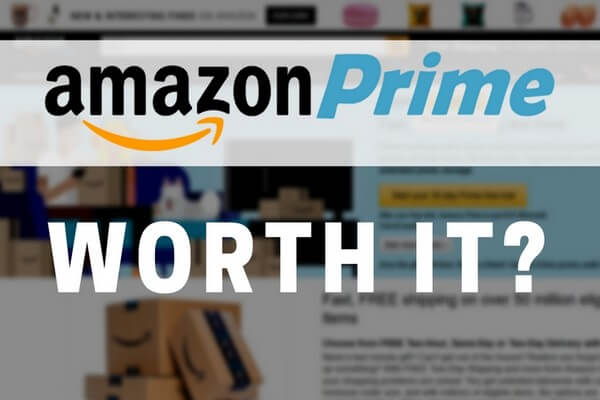 Amazon is one of the most popular and well-known retailers in the world. In fact, Amazon.com has more than 300 million users. It’s also the ... - Continue -