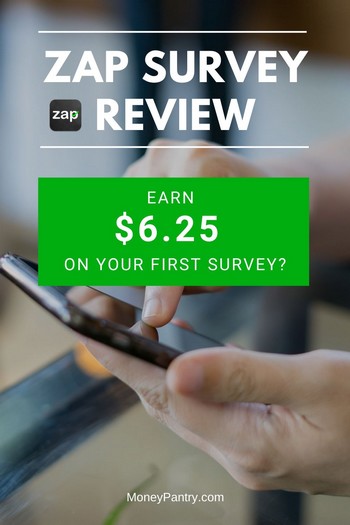 In this Zap Surveys review, I’ll tell you how it works and whether or not you can actually make money with it by sharing your opinion.

If you’re a regular here at MoneyPantry, you know are a lot of ways to make money online. Some good and some better than others.

One popular way is taking surveys for money. And if you are going to take surveys, it’s good to join a few sites to increase your earnings.

One to consider is Zap Surveys. But is it a legit survey app that pays you or just another one of those sites where you answer 10 pages of questions just to be told at the end “you don’t qualify“?

What is Zap Surveys?

It’s bascially is an app that pays you for taking surveys. It has a few different survey types available.

Here’s how it works.

The first step is to download the app. It’s available for Android and iOS devices.

On the app, you can take surveys on a wide variety of topics, like:

The results of these surveys help companies to develop new products or adapt to the needs of customers.

There are a few survey options available, such as:

Get cashback when you shop

It’s not just surveys you can get paid for. The app also allows you to earn cash back when you shop.

The company has partnered with more than 50 major retailers and brands to provide you with cashback when you shop. So, when you shop with the app, you can earn up to 40% cash back. This cash back is added right to your ZS balance.

You can also make money by referring friends. Once your friends have successfully completed their first survey, you’ll get a $0.45 reward added to your account automatically.

How do I get my money from Zap surveys?

Once you’ve earned enough, you’ll be able cash out your earnings in a few ways:

Now, it’s important to note that you can’t withdraw your earnings until your balance reaches $25.

Most rewards are sent within a day of your cash out. If the app runs into issues getting your reward, it may take a few additional days, but this isn’t common, according to ZS.

How much can you make with ZAP surveys?

So, in my research into the app, I found that the reviews were pretty mixed.

Here’s how it’s rated on the app stores:

Now, those numbers aren’t too bad, but when I read through the reviews, I could see there were a few common problems.

Let’s take a look at the good and bad reviews customers left:

There were some good reviews, like this one from a user on the Google Play store:

“This works surprisingly well. You couldn’t make a living from this app but even there is a constant supply of surveys so if you are bored and want a little but of extra cash I would definitely recommend this. Definitely the best surveys app by far.”

A lot of other reviewers said they’d been paid by the site.

There were, however, a lot of complaints:

It does seem like ZS does pay out. But for many people hitting that $25 cash out minimum is difficult and time-consuming. And a few people even said that if they did manage to hit the cash out minimum, they didn’t receive payment at all.

Is Zap Surveys Worth It?

Honestly, while it does seem to pay out, that $25 cash out minimum is just far too high for the amount the app pays per survey.

Sure, you can boost your earnings a bit with the cashback. But it’s not ideal.

And, like I said the amount it pays per survey isn’t particularly high.

These sites pay much higher:

The sites above pay more than a few cents, so are likely a better use of your time that ZS.

If you really want to add another survey site to your collection, give Zap Surveys a try. But, just keep in mind that you can earn money faster on other survey sites, like the ones I mentioned above.

Hopefully this review of Zap Surveys has helped you to decide whether or not to use the app.

Have you ever used ZS? If so, share your experience with the app in the comments below, and feel free to share your favorite survey sites and apps with us as well. 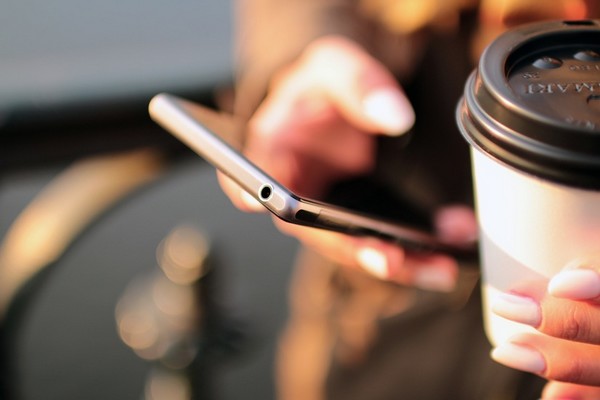 *Update: ChaCha is no longer available. Wouldn't it be awesome if you could get paid for texting? Well, you can! With the proliferation of ... - Continue -

If you have been looking into making money selling print-on-demand products, then you may have heard about Redbubble. It’s a site like CafePress ... - Continue - 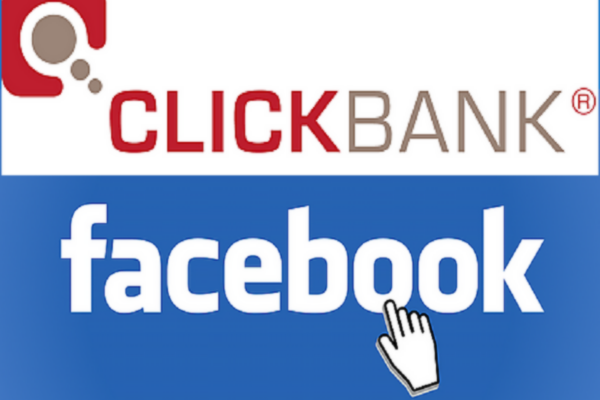 If you promote ClickBank products, you'd be crazy not to use Facebook for promotion! If you haven't done so, here is a short and to the point guide ... - Continue -