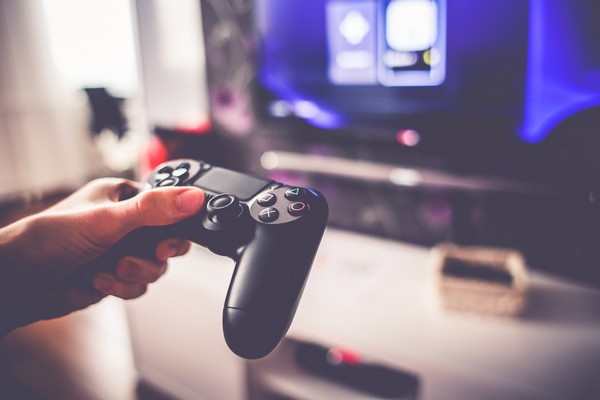 Video games are no longer confined to basements and teenagers.

There is an entire industry that’s worth billions of dollars.

There are tournaments bringing in hundreds of thousands of game players from around the world to compete for big prizes.

These tournaments have gotten so big that there is even an entire organization dedicated to it, the Major League Gaming.

Normally, though, the companies that make those video games make the money. But as I wrote a while ago, players also can make money playing video games.

You can become a video games mystery shopper.

Mystery shopping is nothing new.

Companies and manufacturers have been using mystery shopping to test and improve the performance of their employees, stores, and the overall shopping experience, for decades.

Mystery shopping is basically a form of evaluation where you get paid to go to the store and pose as a real shopper and rate your experience on anything from the cleanness of the store and the helpfulness of employees to how easy was to find things, and so on.

Now, when it comes to video games, there is actually a much bigger and more important reason for mystery shopping.

As you probably know, just like movies, video games are also rated for different age groups. And video game stores, such as GameFly, are required to sell video games only to the age groups allowed by the law.

Teenagers are required to provide their ID to electronic retailers that sell R-rated movies and M-rated video games. R-rated movies would contain an amount of adult content while M-rated means that the content is not suitable for those who are underage.

And so, mystery shoppers are sent to these stores to act as buyers to see whether or not employees abide by these rules and ask for ID when selling rated games.

Retailers usually hire teenage mystery shoppers to go undercover and pose as actual customers and report back their experience.

How much can you make?

As far as how much you can expect to be paid, it depends on the assignment and its unique requirements.

Generally, you can expect anywhere from $20 to $100 (same cases even a few hundred dollars) per assignment.

And depending on the assignment, you may even be allowed to keep the games you buy.

It is not common for electronic retailers to directly hire teenagers for such auditing jobs. They instead leave it to professional mystery shopping companies to recruit interested teenagers and allocate the jobs to them.

Normally, you’ll have to fill out a short application and wait for available assignments.

Here are a few trusted mystery shopping companies that are known to have video games store auditing assignments from time to time:

I think doing audits and mystery shopping for video games stores is a great way for teens to make extra money. It gives them the option to earn some money involving something that they really do enjoy, video games. 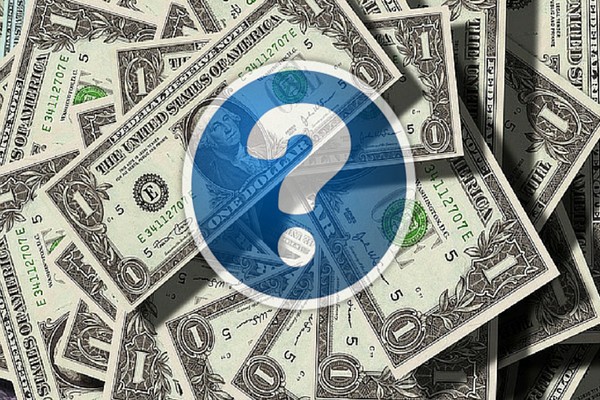 Nowadays, with more attention being turned to paid online survey panels, more and more players are coming on board. One of these is PollBuzzer, and ... - Continue - 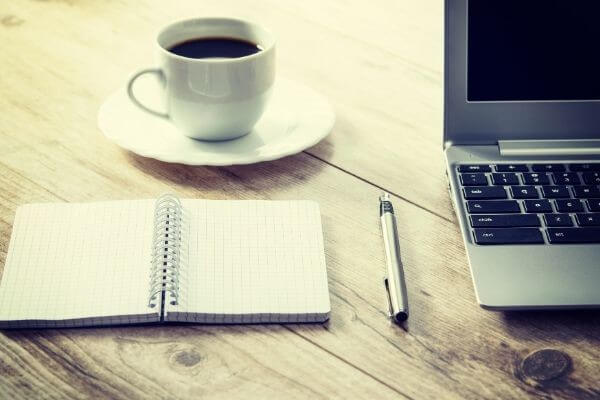 Looking for closed captioning jobs? In this post, we tell you where to find them! There are lots of jobs you can do from home. One to consider ... - Continue - 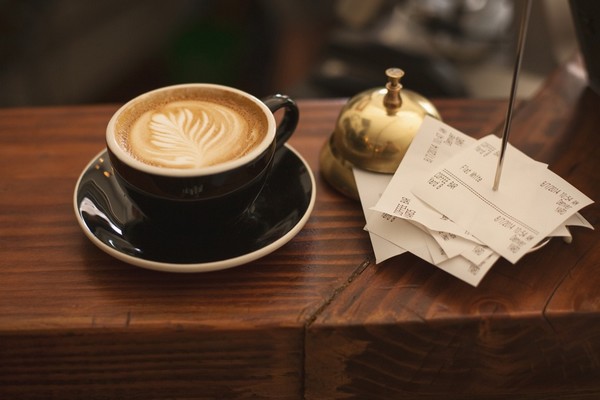 Whether you want to work from home selling coffee or want to sell coffee on the streets, this is a business that can have very loyal customers. Just ... - Continue -