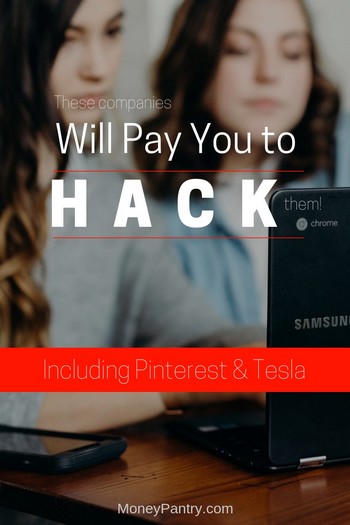 If so, you could actually make money hacking some of the biggest companies in the world.

And you’d be doing it all legally!

Until just a few years ago, almost everyone associated the word “hacker” with people with malicious intents.

But these days a new breed of hackers known as “White Hat Hackers” are actually being compensated for hacking companies.

Companies have learned that the best defense against bad hackers is to hire good hackers to find vulnerabilities in the system before the criminals do.

An example of that is Facebook which pays you $500 for hacking it!

It used to be that companies would reach out to hackers and hire them to hunt for these vulnerabilities.

And if you ever wanted to make money as a “White Hat” hacker, here is your chance.

It’s a great way to make money with your computer, laptop or whatever other devices you use to get online.

Getting paid for hacking companies legally

Basically, it all comes down to this…

Be the first one to find a bug in a company’s platform/website, report it and get paid.

It really is as simple as that!

Companies like BugCrowd – also known as Bug Bounty Platforms – are essentially the middleman between big corporations and legal hackers.

Major companies like Alibaba, AT&T, DirectTV and others, sign up with these platforms. They then explain what they want and the reward they are willing to award to hackers who can find vulnerabilities in their system.

You (the hacker), on the other hand, sign up, browse the list of available Bug Bounty programs and pursue the ones you find interesting.

If you manage to find bugs, you report it through the system and if it turns out to be a real bug and you are the first to report it, you’ll get paid.

Almost all major companies have some sort of bug bounty program where they pay hackers to find and report vulnerabilities in their system.

Here are a few examples of companies and the amount they pay for finding bugs in their program:

Again, this is just a sample list. There are hundreds of companies, big and small, that run some sort of bug bounty programs.

You can find more of them by signing up for the bug bounty platforms we listed below.

As I mentioned earlier, most companies nowadays outsource their bug bounty programs to bug bounty platforms.

And as a hacker, joining these platforms is the best way to find companions that will pay you for hacking them or finding bugs and vulnerabilities in their system.

Here are some of the top bug bounty platforms that have some of the biggest companies in the world as their client.

Bugcrowd is one of the original bug bounty platforms that has a community of over 22,000 white-hat hackers.

Their bug bounty program is huge.

They work with some of the biggest and most well-known companies around the world.

According to the company, they have paid out over $1,000,000 to researchers (it’s what they call the hackers) over the years.

Once your reported bug is accepted by the company, your payment is made the following Wednesday.

Whether they were the first is up for debate and not really important for what we are trying to do – getting paid to hack companies legally!

The founders of the companies actually worked for the NSA before starting Synack.

To become part of The Synack Red Team (SRT) (their slang for hackers) you have to fill out an online application and attach your resume.

Some of their major customers include:

They have a very fast payout system that gets you paid within 24 hours or so.

Their single highest payout for finding and reporting a bug to date is $24,000.00.

They also offer prizes for what they call “top performances”.

HackerOne is famous for having some of the highest paying bug bounty rewards.

So far, they have paid out more than $10 million in bug bounties to their community of white-hat hackers.

The best part about this company is that you don’t have to be a pro hacker with years of experience to join. They have an awesome community that welcomes newbies who are just getting started.

You can hack on the web, APIs, Internet of Things (IoT), Android/iOS and anything else worth protecting.

Some of the companies they work with include:

They even have the U.S. Dept Of Defense as one of their clients.

You get paid within 2-7 days via PayPal.

Cobalt is one of the newer platforms on this list.

And while they don’t have as many clients as the other big platforms, they do have decent bug bounties ranging from $100 to $1000.

Anyone can sign up for the program. But to become a Security Researcher (what they call the hackers,) you have to be invited to the security program and undergo a strict vetting process to become part of the Cobalt Core.

Some of their clients include:

You can expect payment and feedback (from the companies you found and reported a bug to) within 30 days.

You are paid via PayPal or in Bitcoin.

Whether you are a serious white-hat hacker or just an average technology/internet user, getting paid for hacking companies is as fun as it can get.

Bug bounty programs not only offer a great way to help the companies behind product and services you use and enjoy every day but also to earn some extra money while having fun trying to hack them legally. 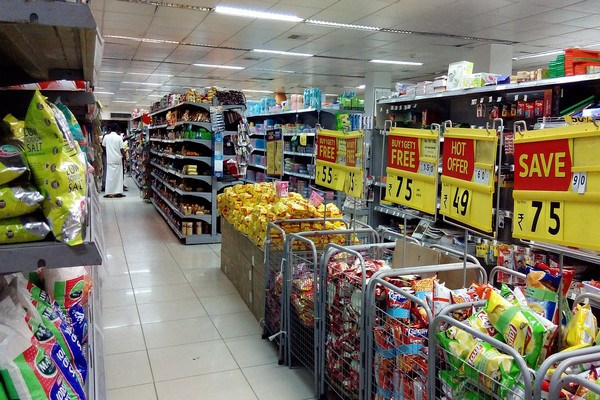 Coupons can go a long way in helping you save money. Our economy is still not showing promising signs, and with record number out of jobs, more and ... - Continue - 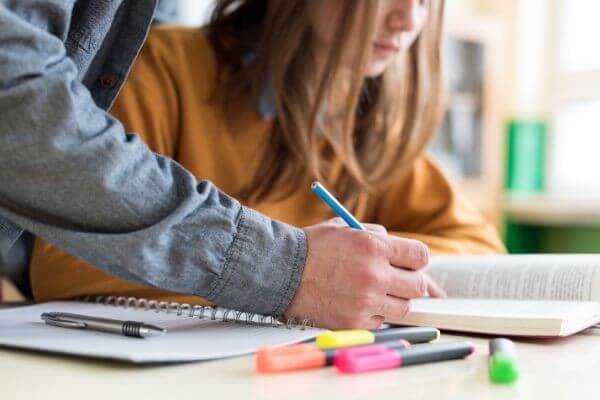 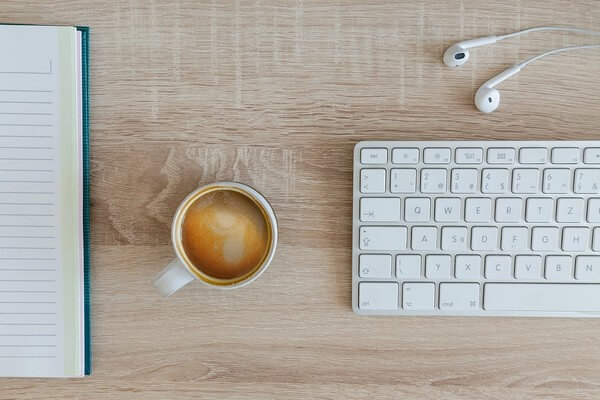 Online chat jobs offer a great way for you to work from the comfort of your own home. Whether you’re looking for a new job that you can do from ... - Continue -