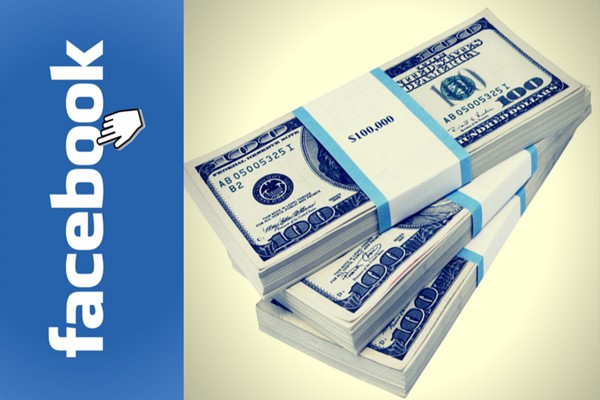 Here is a small tip on how you can make a quick 500 dollars if you have got the skills required.

Although there are ways to make money with no special skills, like the one I mentioned in my “How to earn 15 dollars fast” post, this one requires a little know how.

Depending on your skills, you could make that $500 in a day, in a week, in a month, or in just a few minutes.

And the good thing is that you don’t have to really do any physical labor.

Security is a big issue for everyone especially online companies.

Companies and businesses spend thousands of dollars to protect themselves. Facebook, as one of the few companies that millions of people use on everyday basis, has to deal with this issue much more aggressive than many other companies out there.

So, they have come up with a unique plan to enlist the help of their users to find loopholes and bugs in their system so they can fix them before criminals and hackers can take advantage.

They are paying their users a minimum of $500 for every security flaw or bug they find. That’s right, if you can find a security loophole in their system, Facebook will gladly pay you at least 500 bucks!

Although the minimum is set at 500 bucks, there is no maximum. They will pay you depending on how big and important the bug is. According to Facebook, the largest single bounty they have paid out so far was $20,000.

Facebook has set up a new program called Bug Bounty. Whenever you find a flaw or a bug in their security system, you can simply visit this page, report the loophole, and start the process of earning your cash reward.

The program was launched sometimes in 2011, and according to their Security Engineer, Collin Greene, Facebook has paid over $1 million in bounties so far.

I have read on one of the tech blogs that one guy alone made more than $100,000 by reporting a whole bunch of security issues.

Of course, there are some rules that apply to this system which you have to abide by if you want to get paid.

To qualify for this $500 cash reward, these conditions have to be met:

I should also mention that this is strictly for Facebook.com and not any third party websites or apps that you use on Facebook.

So, if you find a bug in Candy Crush Saga, you are not gonna get 500 bucks for reporting it, sorry!

The bottom line is if you think you can catch a flaw or a bug in Facebook’s security system, I think you’d be crazy to pass up an easy opportunity like this to make a quick 500 dollars.

Not to mention, you’d be helping further secure the social networking site we all love. 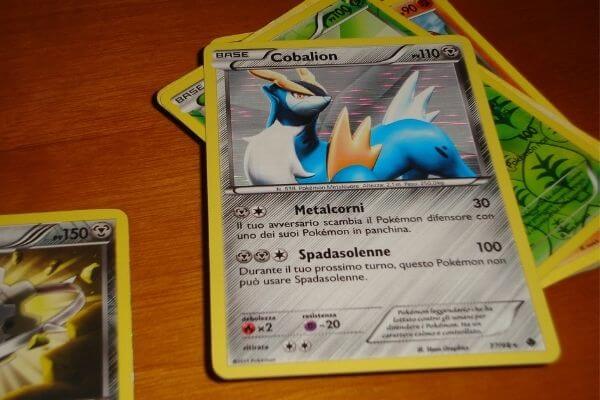 Got a few Pokémon cards and want to sell 'em for cash? In this post, I'll show you where to sell Pokémon cards near you or online for the best ... - Continue - 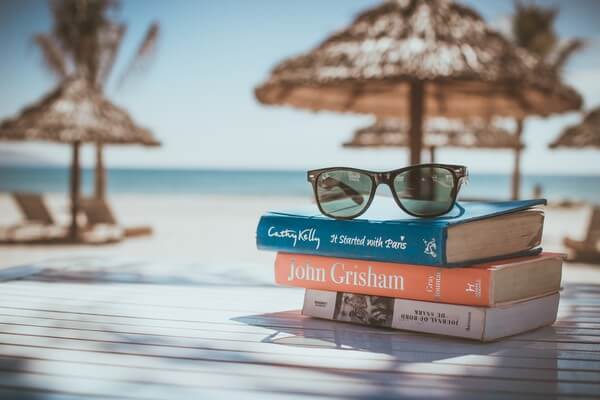 Are you an avid reader? Whether it’s a fast-paced thriller or a historical drama, reading a book is a great way to spend your down-time. If you ... - Continue - 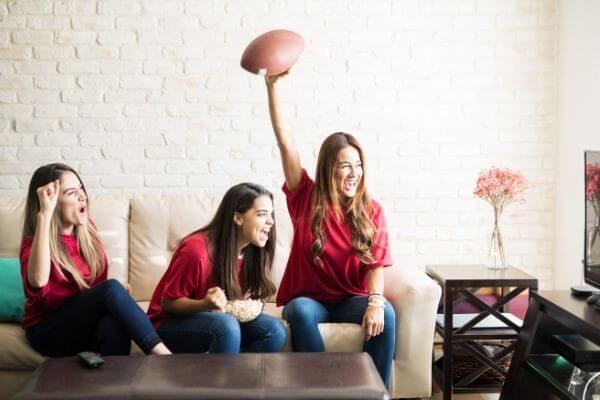 As a fan of the NFL, I know how hard it can be to get games without having to pay out tons for cable TV. Sure there are NFL streams online but a ... - Continue -