There are 4,743 Walmart stores throughout the United States, with many of us choosing to shop there thanks to its low prices, and also the variety of convenient services offered by the store.

You can buy money orders, cash checks, and access Coinstar machines at Walmart – and that’s just to name a few of the store’s services.

If you have an Apple device, like an iPhone or Apple Watch, you may want to know, does Walmart take Apple Pay?

Well, in today’s post, I’ll cover whether or not you can use Apple Pay at Walmart.

No, unfortunately, Walmart does not take Apple Pay at its stores or online!

This means that you won’t be able to use Apple Pay to make contactless payments at the register or self-checkout counter.

Instead, Walmart uses its own digital payment wallet called Walmart Pay, which supports contactless payments at its stores.

This means that if you want to use your iPhone to pay at your local Walmart store or online at Walmart.com, you will have to install and use the Walmart Pay mobile app to do so.

I’ll cover how Walmart Pay works in more detail below.

No, Walmart doesn’t accept Apple Pay online. So if you are shopping at Walmart.com, you won’t be able to use Apple Pay at the checkout.

Instead, you will be able to use other digital wallets like PayPal or Walmart Pay. So, these can work in a similar way to Apple Pay. With Walmart Pay, you can link your credit and debit cards to the app, just as you can with Apple Pay.

You can also use all of your regular debit or credit cards, as well as installment plans like Affirm when shopping online at Walmart.com.

No, you can’t use Apple Pay at Walmart stores, including at the self-checkout.

Walmart won’t accept other similar services like Google Pay or Samsung Pay either. If you want to use a contactless payment option at Walmart, then you will need to use Walmart Pay.

You can download and install the Walmart app to use on your iPhone at the self-checkout, and Walmart Pay can also be used on Android phones.

Alternatively, you can use other payment options at the self-checkout, such as cash, credit cards, and debit cards.

While researching for this post, I came across a Reddit thread where someone claimed “I found a way to use Apple Pay at Walmart!“, explaining that you can technically use Apple Pay to pay for your Walmart purchases through the Ibotta app.

Here’s how to use Apple Pay at Walmart:

Step 2: Find the item you want to buy from Walmart on the iBotta app.

Step 3: Then choose Apple Pay as your payment option on the app when you are checking out in the store and show the QR code on the app to the cashier to get an instant 2% cashback while getting to pay with Apple Pay!

For those unfamiliar, iBotta is a cashback app that gives you 2% cashback on every purchase. You can read my full review of iBotta for more details. But it only works for certain stores and products.

Apple Pay is such a convenient payment method for those who have an iOS device like an iPhone, Apple Watch, or iPad, so why doesn’t Walmart accept it as a payment method?

Well, there are a few reasons why Walmart doesn’t accept Apple Pay and other digital wallets such as Samsung Pay and Google Pay.

The main reason why Walmart doesn’t accept Apple Pay is that it has its own mobile payment wallet – Walmart Pay. Obviously, Walmart is going to want to promote its own digital wallet over those from other companies, such as Apple Pay and Samsung Pay, which it sees as competitors.

So, to encourage customers to use its own mobile payment wallet, Walmart doesn’t accept Apple Pay.

Another reason Walmart doesn’t use Apple Pay is that it would miss out on valuable consumer data if it did.

Through Walmart Pay, Walmart can get access to customer data, which it can use for marketing purposes.

For example, Walmart can use the app to track shoppers’ buying habits and target shoppers with personalized promotions or recommend items based on customers’ previous purchases.

Use of QR codes over NFC

Walmart also has to carefully decide on which payment methods it will accept because it wants to avoid processing fees and protect its margins.

What Payment Methods Does Walmart Accept?

Here’s what payments you can use at Walmart online and in-store.

Here’s how you can pay for your purchases in-store

You can use the following payment methods at Walmart.com:

How to Use Walmart Pay on Your iPhone

With Walmart Pay, you can securely store your credit card, debit card, or gift card, and pay quickly and easily using your phone.

Where is Apple Pay Accepted?

While you can use the Walmart Pay app as an alternative to Apple Pay, it might not be for everyone. Many people still find it more convenient to use their Apple Pay – and if you are one of those people, you’ll need to shop at a different store since Walmart doesn’t accept this payment method.

Thankfully, Apple Pay is accepted at more than 85% of retailers in the United States, so you’ll have plenty of places to use it.

A few places that accept Apple Pay include:

Also, you can search for Apple Pay in Maps to see nearby grocery stores that accept Apple Pay.

Unfortunately, Walmart doesn’t accept Apple Pay, but you can still use Walmart Pay which works in a similar way. With Walmart Pay, you can use your iPhone to pay for purchases at Walmart.

And as I’ve explained, while officially Walmart doesn’t accept Apple Pay, there is a workaround that lets you pay at Walmart with Apple Pay! 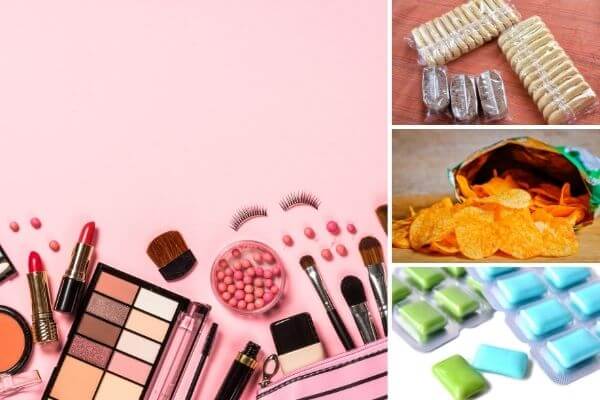 Daily Goodie Box is another one of those free sample boxes sites like PinchMe that claims to send you free stuff. Can you actually get freebies ... - Continue - 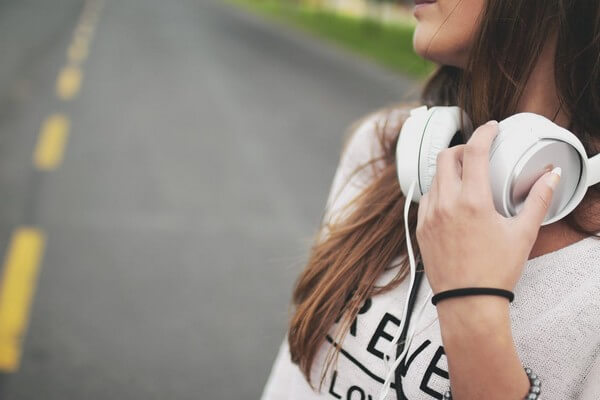 Are you sick of having to pay for music from places like iTunes and Google Play? You’re not alone! Downloading music can be expensive and just a ... - Continue -

Wondering how much dry cleaning costs? Not everyone has the time to wash their clothes. So dry cleaning can be a more convenient option. Also, not ... - Continue -