If you use Apple Pay to pay for purchases and you also like shopping at Kroger, you may be wondering if Kroger accepts Apple Pay.

Kroger is the country’s largest grocer with almost 2,800 stores in 35 states operating under 28 different names.

Many people shop at Kroger for their groceries, and the retailer also offers a number of useful products and services, such as late night check cashing, Amazon gift cards, dry ice, and free air for your tires at some locations.

But, does Kroger take Apple Pay?

Apple Pay is a digital wallet and payment system from Apple that allows you to pay for purchases online and in-store using an iOS device, such as an iPhone, iPad, or Mac.

Apple Pay offers a secure and private way to pay as you don’t have to share your credit card or debit card information with the retailer when you’re using it.

If you use Apple Pay, then you might want to know what stores actually accept it as a payment method.

Short answer: Kroger does not accept Apple Pay at its stores or online. Kroger has its own digital wallet app called Kroger Pay. Kroger Pay offers a safe and contact-free way to pay from your phone and use coupons with one scan.

For more information about Kroger Pay, why Kroger doesn’t take Apple Pay, and stores where you can use Apple Pay, be sure to read the rest of the post.

For those who have an iOS device, like an iPhone, iPad, or Apple Watch, Apple Pay is such a convenient payment method, right? So, why doesn’t Kroger accept it as a payment method?

A few years back, Kroger did try using Apple Pay but decided to discontinue its use. One customer on Reddit said that they received this response when they asked Kroger about Apple Pay:

The main reason the retailer doesn’t accept Apple Pay is likely that Kroger wants customers to use its Kroger Pay app, rather than an app from a third-party, like Apple.

Kroger likely wants to promote its own digital wallet, Kroger Pay, over those from other companies, like Apple Pay, Google Pay, and Samsung Pay, which it likely views as competitors.

This means that to encourage its customers to use its own mobile payment wallet, Kroger does not accept Apple Pay.

It’s like Walmart really. Walmart doesn’t accept Apple Pay either. Instead, it uses its own app, Walmart Pay.

What forms of payment does Kroger accept?

So, if Kroger doesn’t accept Apple Pay, then what payment methods does it accept?

Here are the payment methods you can use at Kroger:

Can I pay with my phone at Kroger?

While Shopping at Kroger, you can use your phone to pay using the Kroger Pay app.

Kroger Pay generates a one-time use quick response code, or “QR Code”, that securely transmits payment and loyalty information from your mobile phone at check out.

So, aside from being able to pay for your purchases at Kroger right from your phone, Kroger pay also allows you to earn rewards. The Kroger Pay wallet is linked to your Kroger Co. Family of Stores Rewards, so you can automatically accrue loyalty points when making an eligible purchase using Kroger Pay.

Kroger Pay can be used in-store at the checkout or at the self-checkout lanes.

How to Use Kroger Pay

Here’s how you can use Kroger Pay:

To set up Kroger Pay, you’ll need to have a digital Account with one of the Kroger Family of Companies and download a Kroger Co. Family of Stores App on a Kroger Pay-compatible mobile device.

Once you’ve downloaded the app, if Kroger Pay is available in your location, then you can access it in a number of ways:

Then, tap “Kroger Pay” and log into your existing Account. After that you will need to follow the prompts to set everything up, such as creating a four-digit PIN and selecting your preferred store.

Use the QR code at checkout

Once you have set up Kroger Pay on your mobile device, you can leave your wallet at home and use your phone to pay.

According to Kroger, while you can scan your QR code at any point in the transaction, the best experience with Kroger Pay is to scan your code to start the transaction, just as you would with your Shopper’s Card. This is because it enables you to earn loyalty points.

Can you use Kroger Pay at the pharmacy?

Kroger Pay can be used at the in-store Pharmacy checkout. But it’s not accepted in the Pharmacy drive-thru lanes.

Can you use Kroger Pay at the pump?

No, Kroger Pay is not accepted at Kroger Fuel Centers. So, you won’t be able to use your phone to pay at the gas station.

However, you can still pay for gas with Apple Pay as there are many gas stations that accept Apple Pay.

Sure, you could use Kroger Pay as an alternative to Apple Pay, but it’s not for everyone.

A lot of people just find it more convenient to use their Apple Pay.

If you’re one of those people, then you may want to shop at another store, since Kroger doesn’t accept Apple Pay as a payment method.

You’ll be glad to know that Apple Pay is accepted at more than 85% of retailers in the United States!

Here are some stores that accept Apple Pay:

Another option is to search for “Apple Pay” in Maps. This will allow you to see grocery stores near you that accept Apple Pay.

Sadly, Kroger does not accept Apple Pay. You can still use your phone to pay though by using the store’s own digital wallet, Kroger Pay.

With Kroger Pay, you can use your iPhone to pay for purchases at Kroger. So, it works in a similar way to Apple Pay.

If the Kroger Pay app isn’t for you, then try one of the stores above that does take Apple Pay.

Hopefully this post has answered your question, “Does Kroger take Apple Pay?”. 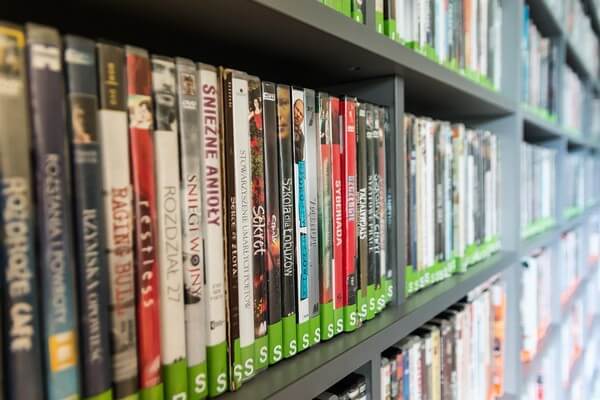 The subject of today's review is Secondspin, a platform where you can sell your used DVDs, CDs, Games and other media. Whether it’s an old boxset ... - Continue -

Today’s post is all about making $10 fast! $10 Isn’t a huge amount of money so you could easily earn that or even more money, in just an hour or ... - Continue - 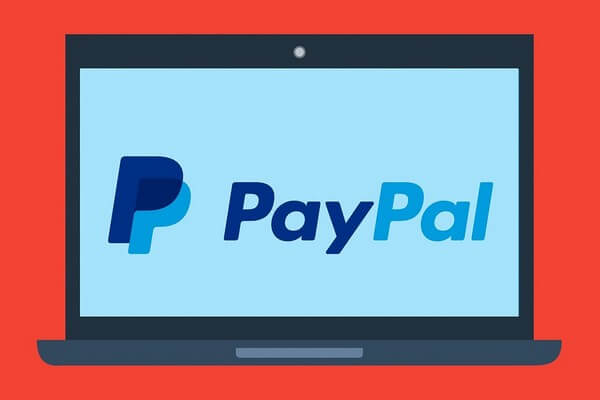 Do you want to know how to make PayPal money? With more than 250 million accounts worldwide, PayPal is one of the most popular payment platforms in ... - Continue -