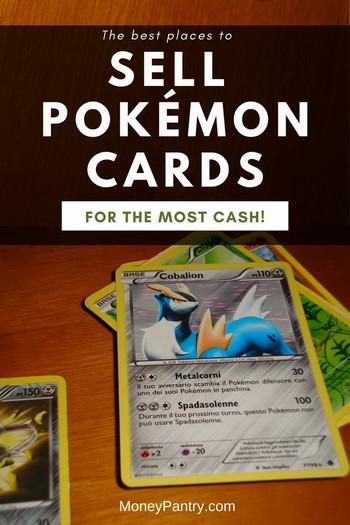 Got a few Pokémon cards and want to sell ’em for cash?

In this post, I’ll show you where to sell Pokémon cards near you or online for the best price.

For those how may not fully understand what it is, The Pokémon Trading Card Game (also known as PTCG or Pokémon TCG) is one of the most popular collectible card games. It is based on Nintendo’s Pokémon franchise of video games and anime.

There are many different Pokémon games, most costs, but there are also some free online games like Pokémon GO that you can play on your mobile devices.

Anyway, whether you collect them or just have a few left over from playing video games, in this post I’ll give you a list of places where you can trade your Pokémon cards for cash. The process is the same as trading games. I’ll also give you tips on how to sell them and let you know which ones will bring you the most money.

Where to Sell Pokémon Cards Near Me or Online

Here are the best places for selling your Pokémon Cards for cash.

eBay is a good place for selling Pokémon cards. You can set your own prices, which always a plus. Not only that though, but you also have millions of shoppers visiting the site each month, meaning you can get a listing for your cards out to lots of people.

Just make sure you create a detailed listing with photos, to entice potential customers into purchasing your cards.

You can check the online Buy List for the store’s most updated buy prices.

If the store agrees to purchase your cards, you’re paid by cash, PayPal or check.

Cape Fear Games allows you to sell your games. You can submit all of the items you would like to sell on the website.

You can choose the payment option you want. Options include PayPal, check, and store credit.

CCG Castle will buy your Pokémon cards. Just follow the instructions on the site and send the cards to CCG Castle.

You can choose to receive payment via PayPal or store credit.

Craigslist is still one of the best places to sell stuff near you.

It’s a particularly good way to sell if you have cards that aren’t particularly valuable. The good thing about Craigslist is that it’s free to list your cards for sale on there. And you don’t have to pay any commission on your sales either, as you do when you sell on eBay.

Sell2BBNovelties.com offers listings on its site for the Pokémon cards that it’s currently buying and the prices that it’s paying for them.

The website offers you two options for selling your cards:

Sell22BBNovelties.com only buys cards that are in Mint, or like new, condition. It buys single cards, packs, decks, boxes, tins, and more.

There are lots of groups on Facebook, including those for Pokémon fans. You could consider advertising your cards for sale through one of these groups. Of course, you’ll actually want to engage with the group a bit before you list your cards.

If you have some cards that aren’t too valuable, another option to consider is Facebook Marketplace. It’s a platform where people can buy and sell stuff near them. You can list your cards for sale on there. You can set your own prices, which is always a bonus!

If you’re looking to get some new Pokémon cards while offloading your old cards, consider Reddit. Reddit is actually one of the most underrated and best places to sell video games and video games related stuff.

There’s a Reddit thread where you can trade Pokémon cards by mail. You can trade cards with people all over the world, which is awesome.

You can sell bulk Pokémon cards to Full Grip Games.

It’s important to note that you are trading cards for a Pokémon booster box from the site. So if you’re looking for some new cards to add to your collection, then Full Grip Games may be the site for you.

If you’re looking to get cash for your Pokémon cards though, skip this one.

The website provides step by step instructions on how to sell, which is great.

How to Sell Your Pokémon Cards

Okay, so now you have some places to sell your cards.

But how do you even go about getting started if you have a pretty large collection?

Well, you’ll want to make sure that you organize them!

A buyer on eBay is going to be more impressed with an organized collection, rather than an old, disorganized box of cards.

Organizing your collection not only makes it more sellable, but it also makes listing stuff for sale easier because you’ll know exactly what you have in your collection.

In this section, I’ll give you some tips for organizing and selling your Pokémon card collection.

Now, before we begin, I just want to note that these tips will help you when selling across multiple platforms, like eBay and Craigslist.

Organize the cards by sets

A good way to organize your cards is by sets. You can identify a set by a small symbol. On old sets, this symbol will appear in the bottom right corner of the Pokémon illustration.

On new sets, this symbol will appear on the bottom right corner of the whole card.

Read this list of Pokémon card symbols to check which sets your cards belong to.

Please note that Base card sets, which were one of the first three sets to be released in the USA, don’t have a symbol on the card.

You can use the numbers at the bottom right corner of the card to sort them numerically.

You should be able to see two numbers. One is the number of the actual card. Then there’s a slash. The other number is one for the number of cards that are in the whole set. So for example, if you have a Charizard card, labeled, 5/102, then this is the number 5 card in a set of 102 cards.

Of course, there are some exceptions, like Promos, which only have one number referencing what the card is.

Once you’ve organized your cards by number and into the right sets, you’ll want to make a list of what you have.

A list is something that most buyers want to see. So write down exactly what you have in your collection. Sellers will be glad to have a list!

Know what your cards are worth

Of course, knowing what your cards are worth is really important. You want to make sure that the price you’re offered for your cards is fair.

Have a look on eBay to see what people are listing their cards for.

The best thing you can do though is to use this tool from Card Mavin to determine the value of your Pokémon cards.

What Are the Most Valuable Pokémon Cards?

The rarity and condition of a card will determine how much money you get from it. Cards in mint condition will fetch the most.

According to Heritage Auctions, cards with these features are particularly rare and/or valuable:

Here are some examples of some of the most expensive Pokémon cards ever sold:

Like I said above, you can use the handy tool from Card Mavin to determine the value of your Pokémon cards.

Like I said above, rare Pokémon cards tend to sell for more money.

Here’s a quick guide to checking if you have any rare cards in your collection:

Check for these three symbols

Check to see if your card has one of the following symbols:

The rarity symbol can be found at the bottom of the card, next to the set symbol and card number.

Some cards have no rarity symbol. These are usually from a Promo set, as indicated by the set symbol.

Not all cards with the rare symbol are equally rare, with some rare cards being rarer than others.

Other characteristics of a card such as whether it’s a holofoil or non-holofoil card or if it’s a card with special abilities, can make it rarer and more valuable.

An easy way to find valuable Pokémon cards is to look for holo cards.

Sometimes these are called:

There are a few different types of Holo Pokémon cards:

Look out for Ultra-Rare Cards

Ultra-Rare cards have the star symbol, which as I mentioned above, indicates a rare card. But, that’s not all. Ultra-Rare cards also home some extra powers or a unique game mechanic.

These cards are considered to be Ultra-Rare:

There are some secret rare Pokémon cards. These have a star symbol, like those rare cards I mentioned above. But, the difference is that they’re unique in their numbering. Interestingly, they always have a card number that is beyond the standard set. For example, a secret rare card could be numbered 103/102.

Who knew you could make money playing video games and selling cards! 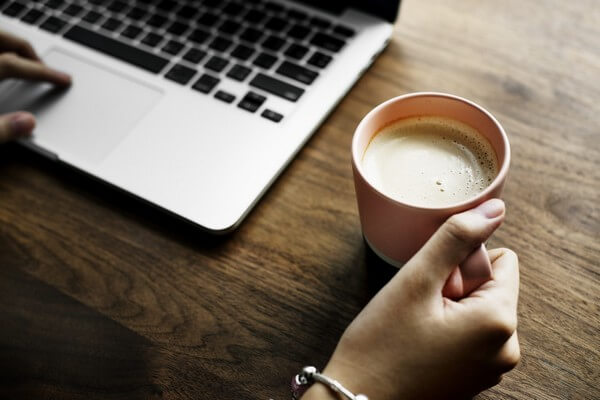 Would you like to earn money answering surveys and filling out questionnaires? If you do, then you might wonder to consider joining MySurvey, the ... - Continue - 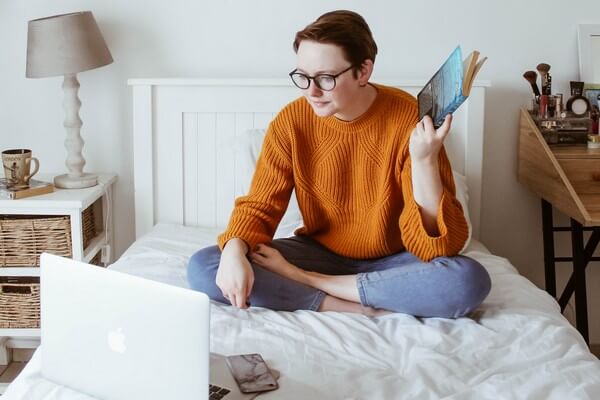 Are you looking for sites that pay weekly or daily? Or perhaps work-from-home employment opportunities that can earn you a livable ... - Continue -

In today’s post, I’m going to cover some of the best ways you can get paid to watch movies online and locally! I really love watching movies. Don’t ... - Continue -