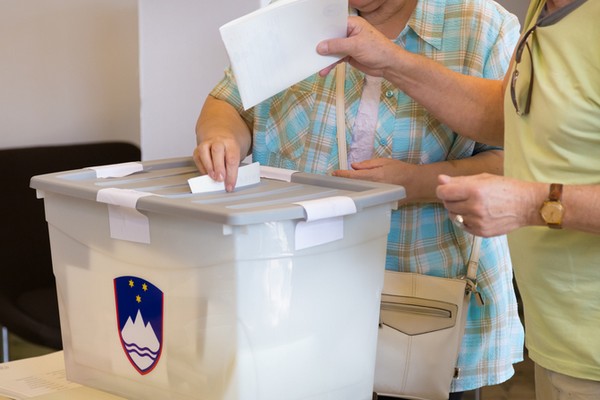 Remember the last time you voted at your neighborhood polling place? Remember the old folks that checked you in?

Volunteering as an Election Day Worker (also known as Election Judge) earns you from $100 to $300 per Election.

“Everybody can use an extra hundred or two, so when do I start?” you ask.

Starting with the Primaries earlier in the year, and ending with Presidential Election in November 2016 is a Big Election Year.

A big election means local County Elections Offices will be hiring thousands of Poll Workers. With only a few requirements to qualify, you can be the one earning up to $300 for helping people vote.

Election Day Worker qualifications may vary per state, but here are a few that are required for all workers:

*States of California, New York, and some others, allow Permanent Lawful Residents to serve as Election Workers.

I’m a High School Student. Can I help?

California and Texas are just two states that have Student Poll Worker Programs.

Students with the following qualifications may work for the same stipend as adult workers or choose community service hours for their schools:

Do They Hire Bilinguals?

Many citizens are still more comfortable speaking their first language, so Interpreters are very much needed.

Bilingual Poll Workers are expected to be fluent in English as well as the language they’re volunteering to interpret.

In Texas, there is a need for workers who speak Spanish, Chinese, and Vietnamese, in addition to English.

Sounds Good, is There a Down Side?

Being an Election Day Worker is not for everyone. In most instances, you will be expected to work as many as 16 hours on Election Day.

Poll Workers must get to their assigned polling place early to set up. This usually means around 6 a.m.

With a couple of breaks, you will work until voting closes, then be expected to stay until everything is packed up and accounted for. There are some counties that allow people to work 4 to 6 hour shifts, but the pay is less.

The Election Worker in charge, usually called the Inspector, has the added responsibility of transporting ballots to a designated drop off point.

Each worker is also expected to spend two to three or more hours of time in Training for the big day.

What Does Training Entail?

And you will learn how to handle whatever problems might come up.

How Much Do Poll Workers Make?

Volunteer stipends vary from state to state and county to county.

In California, Inspectors are paid up to $195, with poll workers being paid as much as $135.

Wisconsin has similar pay. In Wisconsin, Chief Inspectors are paid $185 for working and attending training. Election workers are paid $145.

How to Find Election Day Jobs Where You Live?

Most Poll Worker Recruitment is the responsibility of the Registrar of Voters and County Elections Offices, but large cities, such as New York and Chicago, have their own Board of Elections.

At least two states, Oregon and Washington, have mail-in voting only.

The best advice would be to check with your local county Elections Board and go from there.

Websites for the Elections offices have information for volunteers, including qualification and training requirements and pay schedules. Most sites have downloadable applications.

Here are a few links to Elections Offices around the country:

The U.S. Election Assistance Commission: The is the United States Elections Assistance Commission’s website. The site has a map with links to all state Elections Offices. Click on your state and you’ll be taken to your state’s Elections Office website where you can find out everything about the election process–registering, voting, location, hours, as well as becoming a poll worker, the compensation for it, requirements, etc.

These are just a few examples. Again you can go to the United States Elections Assistance Commission’s website for your state’s website.

How Many Times Can I Volunteer?

As many times as you want.

Elections are held at least once every year in most counties.

In a two-election year like 2016, working both elections will put $200 to $600 in your wallet. Who doesn’t need an extra two hundred bucks for Christmas?

A lot of volunteers come back year after year. Working as a Recruiter, I met many poll workers who had as many as 20 elections under their belts and novices who were happy for the opportunity to serve.

What’s the Best Time to Apply to Become an Election Day Worker?

Recruiters will start making calls as early as February for the Presidential Primaries in some counties.

So, if you’d like to help out your fellow voters while earning a little money, do the Patriotic thing and call your local Elections Office as soon as possible.

K. L. Barrett spent many years as a substitute teacher, restaurant owner and published romance novelist. She spent three months working as an Election Officer Recruiter in California, where she met a lot of really wonderful patriotic volunteers. 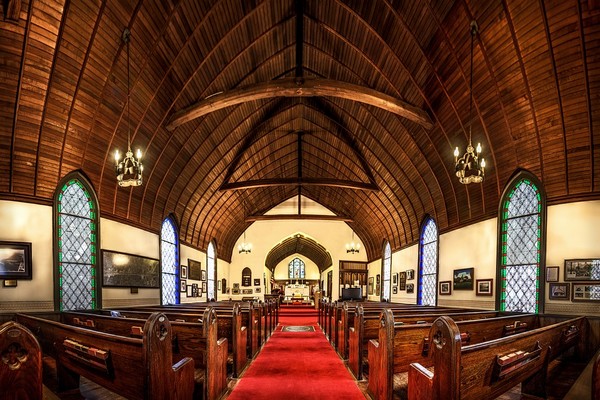 You’ve no doubt seen the Mystery Shopper offers where these companies pay you to pose as shoppers and report back your findings, and perhaps even ... - Continue - 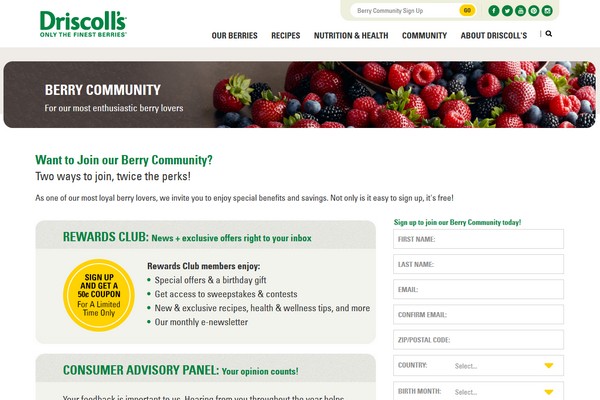 If you've spent any time in the produce section, you might have noticed that coupons for produce are hard to come by. Even more so if you're looking ... - Continue - 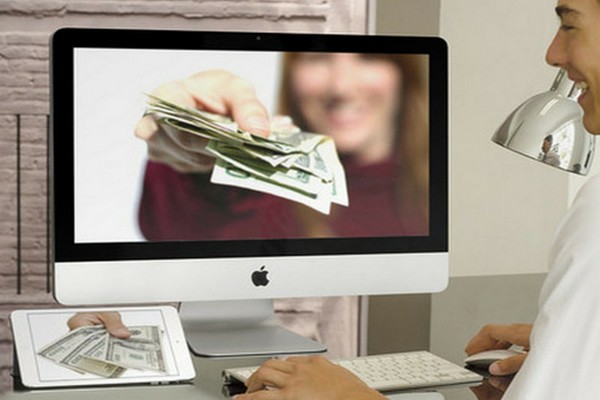 Read any "online money-making" guide, and the first thing they suggest is selling on eBay. But what if you don't want to sell anything? What if, ... - Continue -