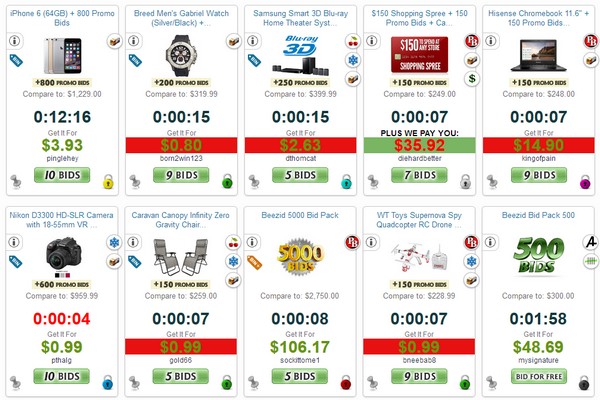 I’ve received a few questions on our Facebook page from our readers about penny auctions and how they work.

So I decide to do a quick review of how they work and the catch that almost always works against you (the shopper).

When it comes to online shopping, especially through auctions and bidding, penny auction sites and the way they work have been very controversial.

But that hasn’t stopped them from making their mark.

It has been so successful (at least for the companies behind them) that there are now tons of very well-known penny auctions out there.

Here is a short list of biggest and best penny auction sites:

They are becoming so popular and successful that companies like Beezid and DealDash constantly run ads on TV.

On the surface, it looks like you can save money on everything – iPads, cameras, phones, designer clothing, jewelry… .

But Is It Really That Simple?

I mean, if that was the case wouldn’t everybody start buying stuff cheap from penny auctions and sell them for profit on eBay or other places?

There is a catch, of course!

We will get to that in a moment, but first, let’s see how this whole thing works.

To do a proper penny auction sites review, I spent some time researching and learning the idea and the mechanics behind these unique auction sites.

Here is some behind the scenes information on how penny auction sites really work.

How Do Penny Auctions Work?

Once you register with the site, you have to buy a bid package – let’s say 100 bids.

Then, you use these bids to place bids on whatever item you want to get.

And that’s where most people fall into the trap.

Shoppers don’t realize (or perhaps they do but they’re just in denial,) that even though the bid is $1 they paid $500 for the bid package itself.

And that’s not the only issue…

Penny auction sites are quite different from conventional online auction sites like eBay. Unlike the usual auctions where only the winning bidder has to pay, with penny auctions you have to purchase bids in order to place them.

This means you will be paying for any items you bid on regardless of whether you get the item or not.

You won’t get your bids back or your money returned if you don’t win an item.

Even registration is not free. Most will charge you a fee to join.

The price of the item is $0 at the start of the auction and each bid increases the price by a penny. There is a countdown clock which keeps getting reset each time someone places a bid.

The clock even turns red during the final 10 seconds to entice people to place another bid before the timer runs out.

If someone places another bid the price goes up by a penny and the clock is reset again. You have to be the highest bidder when the clock runs out in order to get the item.

There have even been some reports that some penny auction sites use automated software to push bidding higher.

Can You Make Money Investing in Penny Auctions?

The only way you can make money with a penny auction site is to own one!

Even if you are the winning bidder that got the camera for $30, you would have had to pay a much higher amount than $30.

For example, if you placed 100 bids costing a dollar per bid, that means, in reality, you paid $130 for the camera. It’s still a good deal but it’s not as great as you might have initially thought.

So, most shoppers lose money, but the website owner is the one who banks here.

I highly recommend checking out the following articles to help you get a better understanding of what penny auction sites are and their pitfalls.

With penny auctions, you can spend a bundle but still leave empty-handed – Consumer Reports

Penny Auction Watch – A site offering the latest news on online penny auctions started by Amanda Lee, who was scammed by one of these sites, to inform other people based on her experience.

So, Are Penny Auctions Scam?

Well, they are not a scam, at least not by the usual definition of “scam”.

That said, what they’re doing is very close to scamming .

To drive the point of this review home, let’s look at it from two different perspectives.

Looking at it from a shopper’s point of view:

Given that there are only one winner and multiple losers, there are far better ways to be a smart shopper and spend your money more wisely.

Penny auction sites can become very addictive and some have even likened these sites to gambling.

Just like casinos, it’s the house that always wins.

Looking at it from an investor/owner’s point of view:

It is a great investment.

You can make a lot of money if you get things right.

Although, personally I would never do this kind of business. It’s just not my cup of tea. At its core, this is a very deceptive business. It relies on the ignorance and stupidity of shoppers/bidders.

But looking at it purely from a business point of view, yes, investing in a penny auction can yield good profit.

Should I Use Penny Auctions to Shop?

As I mentioned many times in this review, you’ll end up paying way more than you should for any given item.

Penny auction sites, although not textbook scam, rely on consumer ignorance to deceive them into bidding and ultimately paying way more than the actual cost of an item. 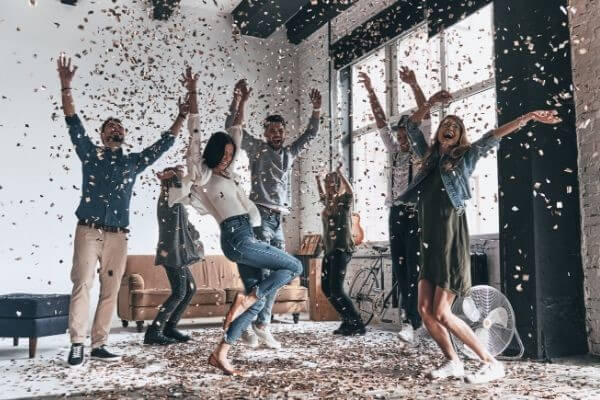 Looking for something fun to do at nighttime that doesn’t cost you a lot of money? We all like things to do that are free! And thankfully, there ... - Continue - 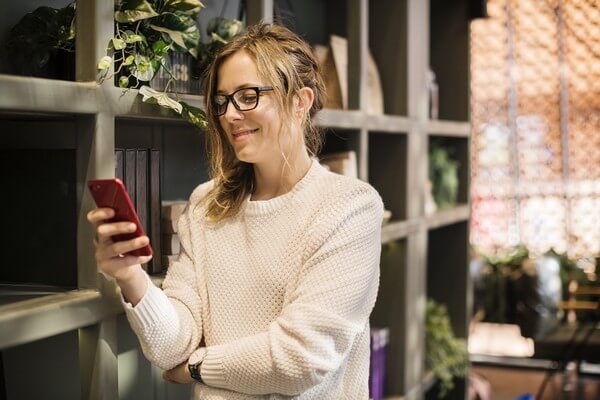 "How to save money on everything you buy online?" Ever wondered about that? Most online shopping hacks and tips only help you save money on ... - Continue -

If you are receiving SNAP benefits, which used to be known as Food Stamps, and enjoy fish, crab, oysters, and other seafood, you might be wondering ... - Continue -