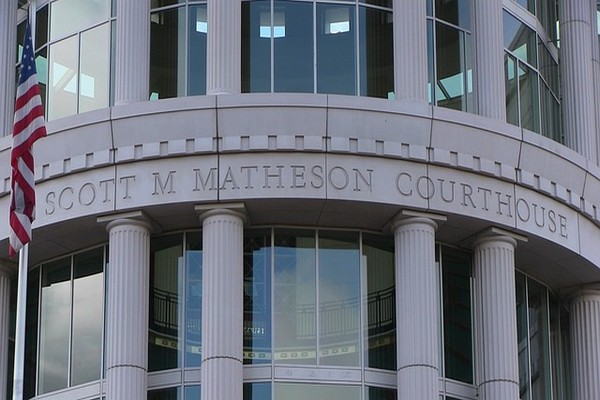 I have published a few posts and lists before, concerning free money.

But today I am going to talk about free lawsuits, specifically class action lawsuits, money, and how you can get a share of it.

Class action lawsuits, as you may know, are lawsuits that concern a company, or a corporation, and hundreds of thousands of customers.

The lawsuit is proposed and the company is sued for some kind of widespread error, like using a dangerous ingredient, or failing to perform some safety assurance, or perhaps false advertising.

You might have even received mail in the past due to a law firm filing a class-action lawsuit that concerns your purchase history (and yes, the law firm does have access to that information!)

If the lawsuit is won by the law firm, then the monetary rewards are passed down to the customers.

Sometimes, these lawsuits are harmful to the productivity and overall efficacy of a company. But very often, they are legitimate grievances that deserve to be addressed in court.

This can apply to any industry: automotive, cosmetic, foods, even real estate.

You May Have Free Unclaimed Lawsuit Money!

You’ll rarely be alerted that you have become eligible for a Claim on a lawsuit, after all, the company isn’t exactly happy to have to pay the customer.

For example, did you know that there is a lawsuit going on right now against Red Bull that qualifies anyone who drinks Red Bull to a free $10 check?

There are many more examples like this. So, there are hundreds of thousands of dollars unclaimed class action lawsuit money.

But finding them wasn’t an easy job. At least not until now!

A Site that Helps You Find Them

There is one fortunate thing about the situation, and that is that you can look up class action lawsuits on the internet (there are various sites for this.)

The site we’ll be talking about today, though, is Class Action Rebates.

Don’t worry, it’s free, and you don’t even need to make an account!

They’ll simply link you to the places where you can begin to fill out the claimant forms.

But to be more specific, let’s look at the step-by-step:

This part is easy-peasy. Just take a quick look through the list of currently available claims, and you’ll see a list of claims, claim value, and evidence required.

Now, obviously you should only apply for claims on products that you’ve actually purchased in the past.

But let’s be honest about it: some of these claims don’t require you to furnish any evidence whatsoever, so there is a lack of oversight in the system for those who are willing to acknowledge it.

Most claims will be small claims, ranging from $10 to $50 (roughly) in amount.

Usually, claims that small won’t require you to furnish any evidence, so you just need to fill out the forms. After all, most companies know that you can’t be expected to have a 4-year-old coupon!

There are some claims that will net you some serious sums ($1,000 to $10,000 or more!) but these are more or less fraud proof since they’ll require serial numbers off of the product, and usually concern cars or home appliances.

2. Fill Out the Claim Form

So you’ve searched through the list of available settlements and you’ve determined which ones you are eligible for.

Just click on the settlement itself and there will be a link to the form on the page.

The most basic information that you will be asked for is usually just a, “What did you purchase, how many, etc.” It won’t be difficult to fill out, and then you can just submit the claim.

The website you will be taken to when you click on the form will also usually have an FAQ that will further help you determine if you are eligible to participate in the settlement.

If your claim is approved, the check for the settlement amount will be mailed to the address you offered on the form.

Claims checks are mailed out a month or two after the claims period ends, so you won’t be receiving them right away.

It’s still money back in return for defects or wrongdoings you experienced, though!

How Much Money Can I Get?

As I mentioned above, most of these settlements are for small sums, averaging between $10 to $50. But there are rare instances where you may get a few thousands dollars.

And that’s the thing with class action lawsuits…

Since the lawsuit is filed on behalf of hundreds and even thousands of customers, and since all those customers are entitled to a share of the settlement cash, each individual receives a small amount, despite the fact that the actual money that was paid by the offending company to settle the issue might have been millions of dollars.

The Airborn lawsuit case is a prime example of that. Airborne, the herbal supplement company, had to pay $23.3 million to settle a class-action lawsuit for false advertising. But since it had to be divided between many customers, each individual received a very small amount.

Nonetheless, it’s free money even if it’s only a few dollars!

While most of us don’t really have to worry about this, since we are not shooting for hundreds of thousands of dollars, it is important enough to know it.

This is one of the main questions I had when I first heard about the essentially free unclaimed lawsuit money. So I did some digging and learned a few things.

While individual cases vary, the general rule is that yes, IRS does indeed get a share of your legal settlement money.

Here is an excerpt from the Washington State Department of Revenue that explains it in an easier to understand language:

The taxability of amounts received from the settlement of an insurance claim or a lawsuit depends on the nature of the settlement. That is:

If you prefer to go straight to the source and read what the IRS has to say about it, here is the link to their Lawsuits, Awards, and Settlements Audit Techniques Guide PDF file.

Again, this is for those who may be involved with lawsuits worth thousands of dollars.

If all you are getting is a few hundred dollars or less, I don’t think you should worry about whether or not you have to pay tax on the settlement you won.

There are many ways to get and/or make free money, but this one has to be one of the simplest ones.

It only takes those simple steps to file your claims, so it’s at least worth investigating if you’ve purchased any products in the last few years.

Don’t forget to check all types of products, there might be claims filed for things you would never expect (like vitamins, or something similarly harmless!)

If you can pick it up at a convenience store, there’s probably a claim filed about it somewhere!

Every dollar counts, after all, and you are better off taking as many opportunities as you can to improve your finances.

There’s nothing to lose!

The worst that could happen is to be rejected.

Check out Class Action Rebates now, and you might find a few claims that are right up your alley.

Can you make money with memes? Yes, you can! Most of us can’t get through one day without seeing at least one meme, right? They’ve become a part ... - Continue -

Looking for the best cheap home décor stores? Then this is the list for you! When you move into a new place or decide to redecorate your current ... - Continue - 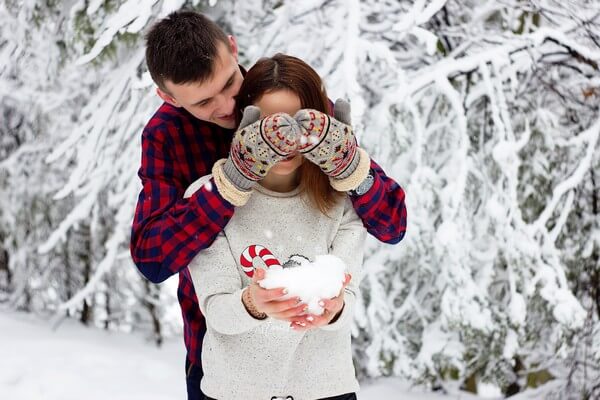 "Are there any free Christmas/holiday things to do near me?" The holiday season is here! This year millions of people will celebrate ... - Continue -