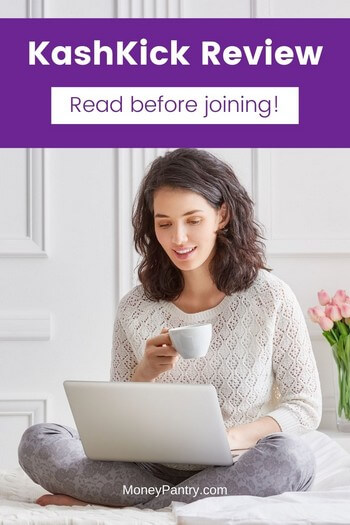 Now, KashKick, if you haven’t heard of it before, is a rewards website that pays you for doing tasks.

I mention reward sites a lot here on MoneyPantry because using them is an easy way to make extra money on the side. You get paid for doing tasks that you already do anyway like searching the internet and playing games.

What’s great about rewards sites though is that they are free to join and anyone can make money with them.

There are tons of reward sites out there and popular sites of this kind include Swagbucks and Qmee.

Another one to consider is KashKick. In today’s post, I’ll cover how the site works, how it pays, and, most importantly, whether or not the site is legit.

So, let’s get started with the review…

How Does KashKick Work?

KashKick is one of the new (ish) rewards and survey sites that pay you to do online tasks like answering surveys and watching videos. So, it’s sort of similar to Swagbucks.

In this section, I’ll give you a step-by-step guide to how the site works.

The first step is to sign up to KashKick, which you can do here.

Once you’ve signed up for the site, you’ll be able to do tasks that earn you money.

Tasks that the site pays you to do include:

For completing tasks, you’ll earn virtual currency rewards, called KashKick Cash. This has a $1 to $1 conversion rate. So basically, KashKick Cash has the same value of regular cash.

In order to cash out your earnings, you need to have at least $10 in your account.

Payments are made twice per week and you get paid right to your PayPal account.

How much money can you make with KashKick?

It really depends on the number of tasks that you do through the site. Each task has its own pay rate, which can be as little as $0.01 to as much as $10.

Okay, so KashKick is a pretty new company. In fact, KashKick only claimed its profile on Trustpilot in September 2020.

There’s also not that much information about who actually owns KashKick. So trying to find information on a parent company, if there is one, is pretty tough too.

Since it is new, there aren’t that many reviews of the site out there yet.

As I mentioned above though, the site does have Trustpilot profile. Here are a few key points that I took from that:

From what I’ve seen, I don’t know if I would call the site totally legit. Having to waste your time doing tasks only to have your account deleted isn’t good. It doesn’t mean that it’s a scam, but it’s not ideal.

However, there was one good review of KashKick on Trustpilot that said the site did pay. The reviewer said:

Is KashKick Worth It? (And some KashKick alternatives)

Okay, so is KashKick actually worth your time?

Let’s take a look at some pros and cons of the site:

In this section, I’ll cover the pros of the site.

Gift cards are great, but sometimes you just want cash that you can add to your bank account or just some money to spend on whatever it is you want to.

That’s why it’s always a good thing when sites offer PayPal payments as a withdrawal option.

KashKick pays you right to your PayPal account, so that’s definitely its greatest benefit.

The site is easy to use

The website’s interface is pretty easy to use and anyone can get started with it.

There are lots of different tasks on offer

The site offers quite a few different tasks from completing offers to taking surveys that you can make money with. So, there are lots of opportunities to earn cash here.

Okay, so now I’m going to cover some of the site’s downsides.

Getting to the $10 withdrawal limit can take a long time

Some websites make you earn $30 or even more than that before you can actually cash out your earnings. So when I saw that on KashKick you could withdraw your earnings with just $10 in your account, I was like, that’s great!

However, since the pay is pretty low for tasks considering the time you have to put in to actually do the surveys, actually reaching that $10 limit can take a while. Actually, that was a common complaint that I saw about the site on Trustpilot.

Other users complained that it took a while for them to reach the $10 balance, with one user saying that it actually took them a month to earn $10 from the site.

The site is only open to US residents

Since the site is only open to US residents, you may not be able to sign up depending on where you live. Other sites, such as Swagbucks, cater to users in lots of different countries.

You know whenever I write a review, which I do quite often, one of the first things that I do, is to look for profiles on sites like the Better Business Bureau, Trustpilot, and Sitejabber.

I do this so that I can see what type of experience other users have had with a particular site or app.

Of course, I like to give my own feedback on a site, but having reviews from others makes it much easier for me to know whether to recommend a site.

After all, just because I have a positive review with a site, it doesn’t mean that other people haven’t had a poor experience with a site, and vice versa.

With KashKick though, I actually really struggled to find profiles and user experiences from sites like the Better Business Bureau and Reddit.

And, the reviews that I did find on Trustpilot were mostly negative.

The huge red flag with KashKick for me was the fact that I saw a few users saying that the site closed their account before they could actually withdraw their earnings.

When a site deletes a user’s account when they have reached the payment threshold that always seems like a red flag to me.

Maybe there were legit reasons that the site has deleted people’s accounts, but it does seem like somewhat of a concern. It seems a bit dubious to me. I’m not saying that the site is an outright scam, but from the reviews it doesn’t seem particularly great.

Overall, I think that there are better sites out there than KashKick.

A few examples include:

Do you have any experience using KashKick? Then share your experience with the site in the comments section below.

Hopefully, this KashKick review has helped you to decide whether or not you want to use the site. 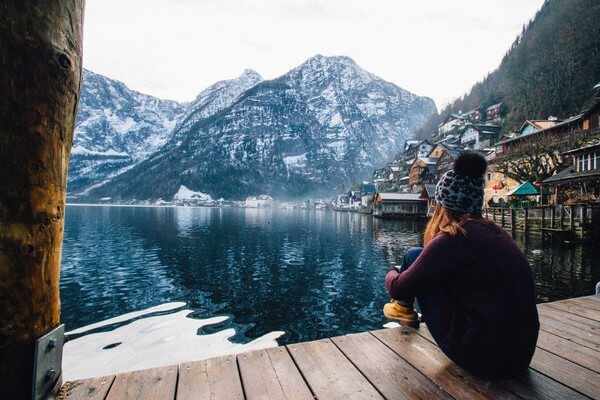 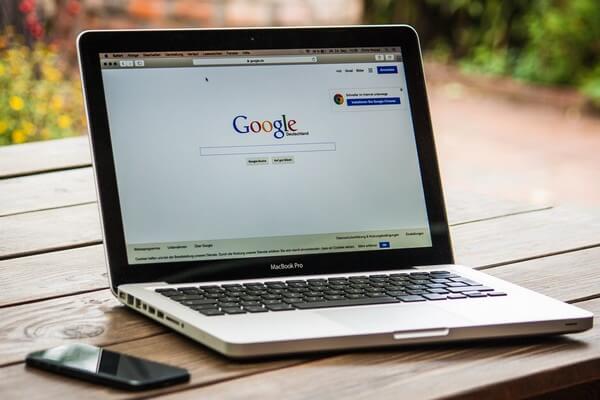 Wanna get paid for searching and browsing the web? Use Microsoft! To keep up with Google's ever-growing user base, Microsoft introduced a reward ... - Continue - 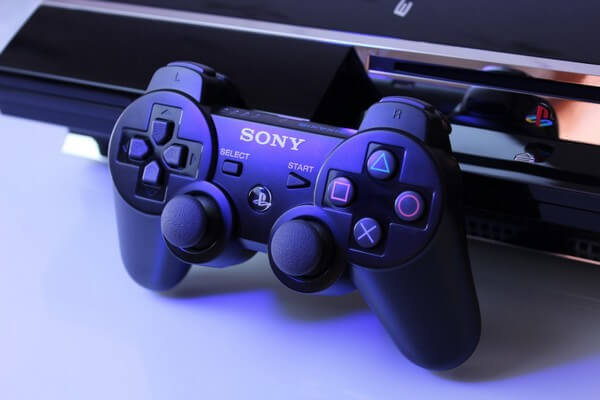 Whether you want to sell a collection of old video games that you don't play anymore or have just a few lying around that you'd rather get cash for, ... - Continue -