Nowadays, there are lots of apps like Mistplay, AppStation, and AppNana that pay you to play games. For gamers who’re looking to earn some extra money, this is awesome. You get to enjoy games all while earning extra money in the process.

One of the most popular websites that pay you to play games is Skillz. With it, players can earn money playing a variety of different games against other players.

Is Skillz legit though?

In today’s Skillz review, I’ll answer that question in detail, and cover how Skillz works, how it pays you, and whether or not it’s worth your time.

Skillz is an online mobile multiplayer video game competition platform that’s integrated into many iOS games and Android games. With Skillz, you can compete against other players from across the world for either real cash or virtual in-game currencies.

Skillz was founded in 2012 by Andrew Paradise, and Casey Chafkin in Boston and the company’s headquarters is now located in San Francisco.

How Does Skillz Work?

With Skillz, you can compete against other players from across the world in a variety of iOS games and Android games. Skillz is free to join for all players, and each Skillz-enabled game has a variety of free-to-enter tournaments, as well as tournaments that feature real-money prizes.

So, if you are looking to earn money playing games, you will want to play those tournaments that pay real money. This requires you to make a deposit though.

Skillz works in a slightly different way from other paid gaming platforms. For example, on most gaming/reward apps like Mistplay, you download a central app and then play new games from there.

That’s not the case with Skillz though. Instead, Skillz just uses its website and iOS app to connect you to games that partner with the platform.

Usually, games on Skillz involve you putting your own money on the line, but as I said earlier, there are some free tournaments on offer if you’re not looking to spend cash. However, if you want to make real money with Skillz, then you will need to make a deposit.

What Games Are on Skillz?

Skillz features many popular games, such as:

How Much Does Skillz Cost?

Skillz is free to join, and each Skillz-enabled game has free-to-enter tournaments, which allow you to test what the games are like. The platform also offers tournaments that feature real-money prizes.

The platform also takes a small, variable fee from tournaments and withdrawals to generate revenue.

After being inactive for 6 months or more, accounts may incur a $2 per month maintenance fee. No maintenance fee will be collected if your account balance is $0.

You can withdraw your remaining real cash balance and request to close your account.

How Does Skillz Pay You?

As I said earlier, in order to win real cash, you will need to make a deposit. So, you’ll need to enter your credit card number or PayPal account information. After you’ve paid the deposit, you will be able to enter cash tournaments, and win cash. If you win, you can withdraw your earnings at any time.

Simply tap Withdraw on the main menu to get started with withdrawing your winnings.

Now, how payments work is a little complex. Basically, any withdrawals up to the number of your total deposits will be processed using the same form of payment as your deposit, either using your credit card or PayPal account, in order of oldest to newest deposits made.

Then, winnings that exceed your total deposit amount will be sent to you as a check if you are in the U.S., or to your PayPal account if you are playing from another country.

Here are some examples to explain more:

Let’s say you live in the U.S., and you deposited $10 with your credit card. Later, you withdraw $20. Skillz would refund $10 back to your credit card and send you a $10 check in the mail.

If you live in another country and deposited $10 using PayPal, and later you withdraw $20, Skillz would send $20 to your PayPal account.

Okay, so is Skillz legit?

It certainly has some factors that speak to its legitimacy.

Skillz has real offices in San Francisco, and it’s publicly traded on the stock market too. It’s also accredited by the Better Business Bureau (BBB) where it has an A+ rating. Seems good right?

Well, just because a company has offices and is accredited by the BBB, it doesn’t mean that it’s actually worth your time.

The best way to determine if a company is indeed worth your time is to look at how it’s rated by real users.

User reviews on websites like Trustpilot, Reddit, and the Better Business Bureau can show how good a company actually is, rather than how good it claims to be on its site. And, well, I did a lot of digging through user reviews on various platforms, and oh boy is it not good!

Buckle up for this one! Skillz wasn’t particularly well-reviewed anywhere. That’s not to say there were no good reviews at all. They were just few and far between.

Yeah, aside from the Galaxy store, which by the way on there many of the reviews were just people sharing codes, and there were still many complaints about it with a lot of people saying it’s a scam, Skillz is very badly rated.

So, what do all of these user reviews have to say?

Also, there were many reports of poor customer service.

People also complained that the way players are matched on Skillz isn’t that fair, because as players win more matches, they are matched with more difficult opponents, making it harder to win.

Here are some reviews:

This Reddit thread is worth a read because it highlights a common issue of the company randomly closing people’s accounts with little explanation, so have a look at that for more information.

Of course, there are people who claimed to have made $1,000s from the platform, but most of the reviewers complained about their experience on Skillz.

Here are the pros and cons:

Here are the pros:

Here are the cons:

Overall, I would NOT recommend Skillz!

First of all, you have to put your own money in to actually win anything, and you’re not guaranteed to win. To me, that makes it very similar to gambling, which is always risky. You could lose $100s or even $1,000s.

That’s not the only reason I wouldn’t recommend it though. The reviews of it are really bad. I saw so many people saying that they had their accounts closed and couldn’t get their winnings. I would avoid this one. Other apps, like Mistplay and Swagbucks, are much better options.

Sure, these don’t pay you thousands, but you also don’t lose thousands either! These apps don’t require you to pay money. If you’re looking to make a few $1,000 extra a month, I would recommend trying work from home jobs, side hustle apps, and delivery apps instead.

There were so many more bad elements about the company that I left out too because this review would be way too long!

If you want to make money playing games, I would skip Skillz. I would not recommend Skillz at all!

Have you ever used Skillz? If so, feel free to share your Skillz review with us in the comments section below. 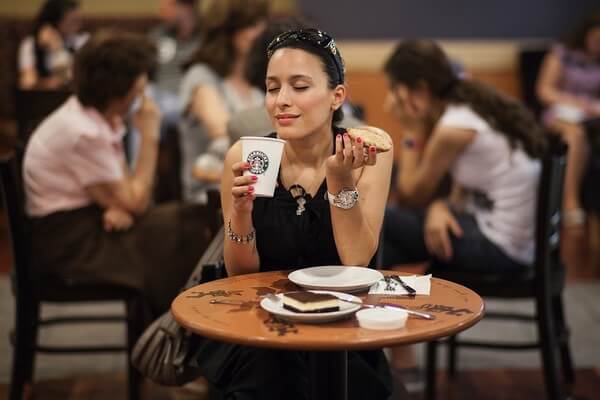 Before we get to the actual Starbucks Rewards review, let me ask you a question... How much do you think you spend on Starbucks drinks every ... - Continue -

In today’s Rakuten Insight review, we’ll be discussing everything there is to know about this paid survey website from how it works to what ... - Continue - 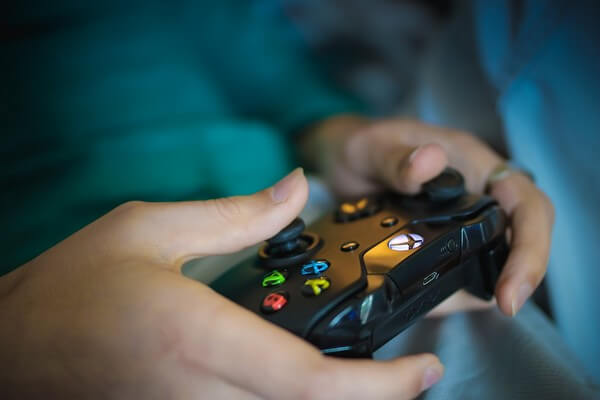 The subject of today's review is Xbox's rewards loyalty program, Xbox Live Rewards. Loyalty programs are great; aren’t they? With them, you can ... - Continue -