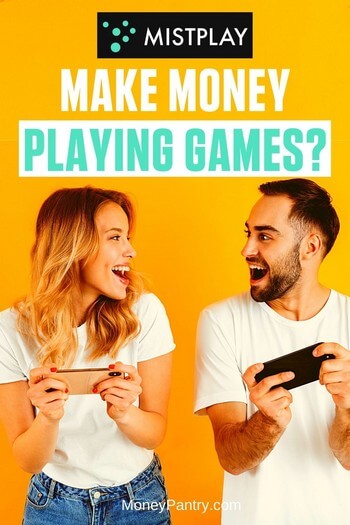 Well, with Mistplay you can!

In today’s Mistplay review, I’ll tell you everything you need to know about the platform from signing up, to making money with it!

Since a lot of us play games on our phones anyway using one of the few legit apps that pay you to play games really is a no brainer.

There are a lot of gaming apps out there and some of them are good and some are not so good.

Mistplay is one to consider. Let’s get into the review…

Mistplay (official website) is an app that pays you to play games.

Anyone can sign up. Unfortunately, there’s no app for iPhone users. If you have an Android device though, you can download the app for free:

How Does Mistplay Work?

Mistplay basically works like a loyalty program for gamers. It offers a selection of games from different developers that you can play from your phone.

In this section, I’ll cover how making money with the app works.

When you’ve installed Mistplay, you’ll be able to open up the app and browse the available games.

What’s interesting about the app is that it shows you games that are tailored to you.

You’ll get access to your Mixlist. This is a personalized game library.

Interestingly, not everyone gets access to the same games on Mistplay.

Different games are offered to different users based on who the game developers want to present their games to. Also, if you’ve already downloaded a game in the past, you will be ineligible to use those games with Mistplay.

So you might see some games advertised by Mistplay that don’t appear in your app.

If you find a game you like, just start playing. Games on the app are free, which is great! It’s actually a great way to get free online games.

For playing these games, you earn points. Now the points system is a little more complex than just earn x points and redeem x points.

This is because Mistplay offers:

How points and Units work

Here’s a little more detail on how the points and Units work:

GXP are your game experience points. The longer you play a game, the more GXP you will earn.

The more GXP you earn, the more your Mistplay game level increases for that game.

This is important because each time you level up in a game, you’ll earn Units and PXP and those are your game rewards.

Basically, you’ll need to earn GXP and PXP in order to receive Units in the app.

Units are the in-app currency that you can use to redeem rewards – so money!

To get an idea of how many units you’ll earn for playing a game, make sure you check the game’s unit multiplier.

The higher the multiplier for a game, the more units you’ll get each time you level up in the game.

Units can be redeemed for rewards.

A couple of restrictions on earning units…

The app has a few restrictions on how many points/units you can get:

Once you’ve earned enough Units, you can redeem them for rewards. There’s no mention of PayPal payments. But there are plenty of other rewards on offer, including:

You could use your Google Play card to get apps for free. You can even redeem your earnings for free Robux.

Or you could use an Amazon gift card to buy something you need from the platform.

Prefer cash you can spend pretty much anywhere? Well, opt for the Visa prepaid card!

There are so many rewards options available, which is awesome.

How to redeem your Mistplay rewards

In terms of what points are worth, it varies depending on the gift card option you choose.

Here are some examples:

What I like about the app is that it allows you to redeem gift cards in small denominations – like less than $1!

This means that you don’t have to wait for ages to redeem your points.

So once you have enough points, you’ll be able to redeem them for the reward of your choosing. Just go to the “Shop” tab in the app to view rewards.

There you’ll be able to redeem the reward that you want.

Rewards are usually sent within 48 hours.

Just follow the instructions in the reward email to redeem your gift card.

In order to make sure that Mistplay works properly, you need to do the following:

Don’t use a VPN

Lots of us like to use VPNs but you can’t if you want to use Mistplay.
Devices that use a VPN to connect to Mistplay are usually blocked. If you normally use a VPN, make sure that it’s off when you use Mistplay.

Always make sure that you launch games through Mistplay

Make sure you launch your games through the Mistplay app, rather than directly off your phone. Doing this makes sure that Mistplay can track your playtime. This is important because if the app can’t track how long you’ve played a game for, then it won’t reward you.

Make sure your phone isn’t on power saver mode

Since Mistplay needs to be able to run in the background to track your progress, you need to make sure that your phone isn’t on power saver mode when you’re using the app.

This is because power saver mode usually shuts off the background process on your phone, which means Mistplay isn’t able to track your progress.

Make sure Data Saver is turned off

While you play a game, Mistplay needs to stay connected to the internet in the background of your device. This is so the app can track your playtime. So make sure that you turn off the data saver setting. Or you can enable unrestricted internet access for Mistplay.

Make sure you allow screen overlay or usage access for Mistplay

You need to enable both screen overlay and usage access for Mistplay in your phone’s settings for the app to work properly.

If the app’s “Recording your game time” setting hasn’t been turned on. Then you may not earn points. Make sure that this setting is turned on when you want to use Mistplay.

You can find this setting in the profile tab in the app. Just go to the 3 dots in the top right of the app, then tap “Settings.”

How to Earn More on Mistplay

There are a few things you should do if you want to earn more on Mistplay.

The longer you play, the more Units you will earn! So, make sure you put a decent amount of playing time into a game. Don’t forget that you can only play a game for up to two hours before you stop earning units. So switch to a different game to keep earning.

Mistplay sometimes gives out Mistcodes as part of special promotions. You can redeem these codes in the app for bonus Units. Having more Units is important as these are what you cash in for those rewards I mentioned above.

To make sure that you don’t miss out on these codes, follow Mistplay on social media and subscribe to the company’s newsletter.

When you complete missions, you will unlock achievement badges. These are great for increasing your earnings because every badge you earn will give you more Units to spend on rewards.

4. Look out for contests

Mistplay also offers contests. It launches new contests every week. So enter for a chance to win the grand prize. The last contest of each month provides an epic grand prize!

Now you know how it works, you may be wondering whether the app is legit or not.

The app will pay you for playing games on your phone. It’s not a ton of money but it does pay you.

Mistplay has a 4-star rating on the Google Play store and more than 100,000 reviews. So it’s pretty well-reviewed by its users.

Most users praise the app and say that it actually pays out, like this reviewer (who rated the app 4-stars) who says:

So Should You Use Mistplay?

Overall, Mistplay is a legit app that is worth considering.

Now for the negatives of the app…

Users have issues with the app tracking their time

Obviously, that’s not ideal if you’re looking to make money.

Now, that being said, there are reasons why the app might not be tracking your earnings. Make sure you have everything set up properly, like your data saver settings turned off, like we mentioned above, as things that like can affect whether Mistplay functions properly or not.

Overall, Mistplay offers a fun way to make money from your phone.

That being said, you’re not going to earn that much and you have to put in a decent amount of time into playing games since the app rewards you more the longer you play a game.

If you’re looking to make a little beer money and enjoy playing games, the app could be worth it for you!

Hopefully, this Mistplay review helps you to decide whether this app is for you! 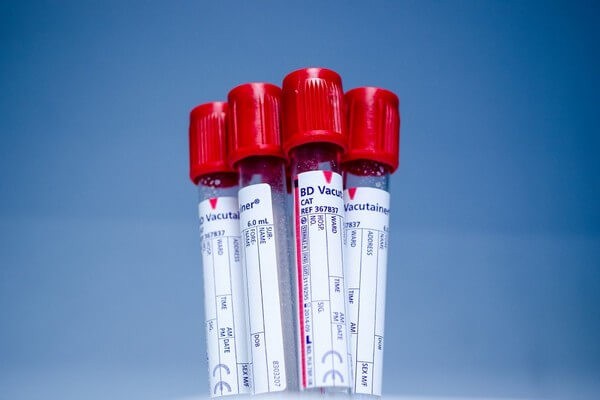 Wondering, “what are the highest paying plasma donation centers near me?” Well, you’re not alone. Many people wonder whether they can get paid ... - Continue - 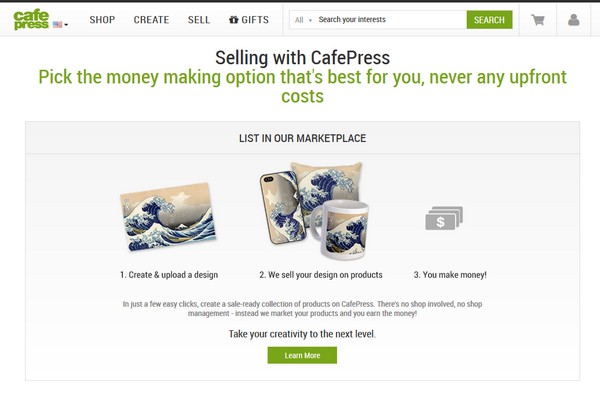 There are several ways in which you can use the Internet in order to make money. One such way is with CafePress. This is basically a marketplace ... - Continue - 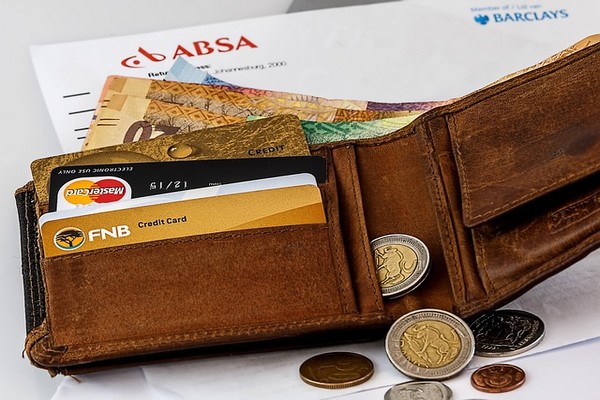 When you patronize a couple of credit cards for the benefits offered by each, you wish to have a card that allows you to clear all your debts by ... - Continue -