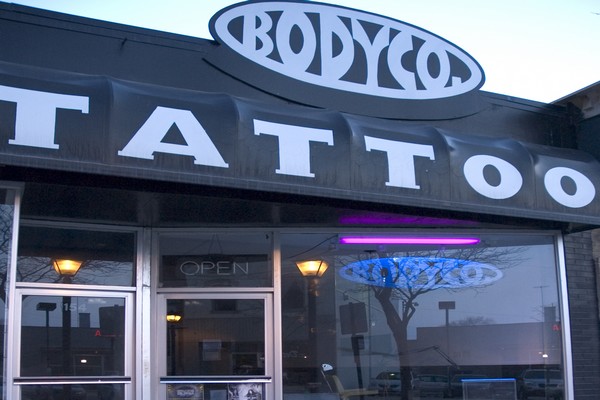 The Internet offers many opportunities for making money, but some do not find those worthwhile as they do not have the required skills or find the gains too meager to meet their demands.

If you are among those and need cash badly, here is an opportunity for you: Get paid to advertise on your body!

Let advertisers use your skin for promoting their products and businesses, and pay you a reasonably good amount of money.

Yes, temporarily having tattoos on your skin allows you to make money!

Using Your Body as an Advertising Billboard

Advertising agencies are always on the look out for novel ways of advertising product or services of their clients, and the latest way they have discovered is to use humans as moving posters by incorporating temporary, and even permanent tattoos on their bodies!

It may sound odd, but tattooed advertising is getting trendy. Although, this kind of advertisement has been around for quite sometime.

You may recall Kari Smith having advertised for the website GoldenPalace.com by offering to have a permanent tattoo on her forehead.

The latest news is that this year, Anna Morgan, an adult Russian movie star tattooed “MyMMOShop.com” on her breasts for a consideration of $500,000!

But I Don’t Want to Tattoo a Business Logo on My Body Permanently!

If you really like the idea of making money by letting companies advertise on your body, body but are dissuaded by the thought of getting a permanent mark on your body, you may consider approaching LeaseYourBody.com for the purpose.

They are looking for people who are willing to work as moving ads by having temporary tattoos on their bodies.

You can log onto this site and specify the part of your body you can provide for incorporating a temporary tattoo, and the amount you’ll charge in dollars for doing the same, and post your personal profile.

The advertiser can log onto that site, select the person that most matches the content of their ad and mention the amount they are willing to pay.

Then, it is up to you to accept or refuse the offer.

On accepting their offer, you get the temporary tattoo to be inscribed on your body.

Once you send them a confirmation to that effect, you get paid through a check.

This really depends on the company, the tattoo itself, how much exposure you can generate for the advertiser, and so on.

But we do know that temporary tattoo ads earn you much less than a permanent one.

Let me give you a few examples of people who have gotten paid before for getting a temporary tattoo on their body.

Here is one of the famous stories of people selling their body parts as an advertising space. In 2005, Andrew Fischer set up an eBay auction offering the winner a temporary tattoo ad on his forehead. A company called Green Pharmaceuticals won the auction and paid him $37,375.

Terry Gardner, a legal secretary in California, got paid for a temporary tattoo on the back of her shaved head for Air Newzealand. She was among 30 other people who received either $777 cash or a round-trip ticket to New Zealand (worth about $1,200).

FeelUnique.com, an online beauty products store paid 10 men and women $150 to have the company’s web address temporarily tattooed on their eyelids and then wink at strangers for 1000 times.

So, as you can see, it really differs from case to case.

It is not for the first time that human body is being exploited for the purpose of advertising. For quite sometime Goodyear, the tire manufacturers were offering a set of tires without any charge to anybody who was willing to have a permanent tattoo of their logo.

Moreover, at times, individuals are known to have approached companies for offering permanent tattoos on their body and made substantial amounts of money.

Getting paid for having tattoos on one’s body may not be everybody’s cup of tea, but is surely an option for making some extra bucks for many. 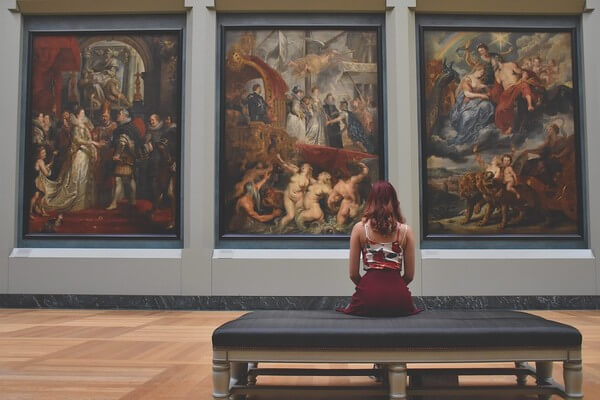 “Where can I find free museums near me?” Do you love learning about America’s presidents? Or, maybe you’re a movie buff? Perhaps you’re a ... - Continue - 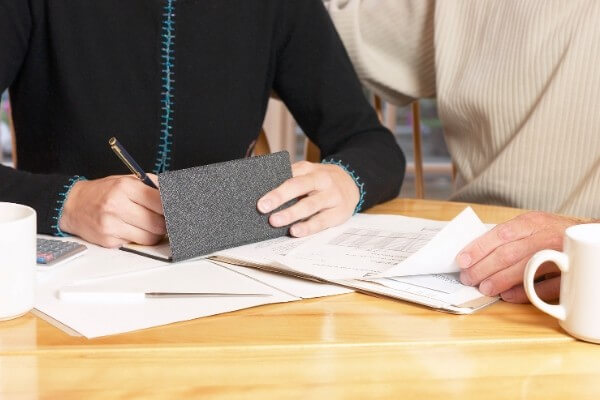 If you wanna get better at budgeting and managing your money, you want to read this review of EveryDollar app. Here's the thing... We’d all like ... - Continue - 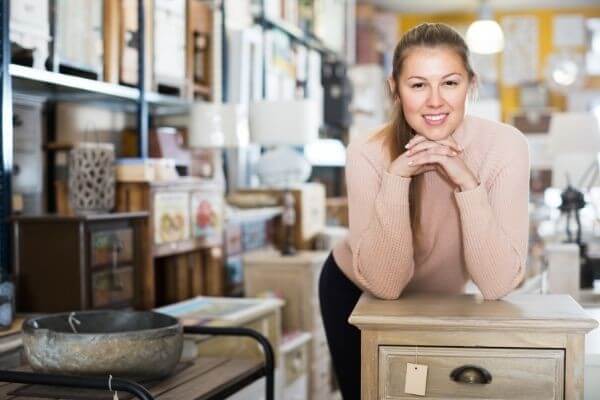 I recently redecorated my bedroom. To go with the new paint color we chose, I wanted to get some new furniture. When I started shopping online and ... - Continue -