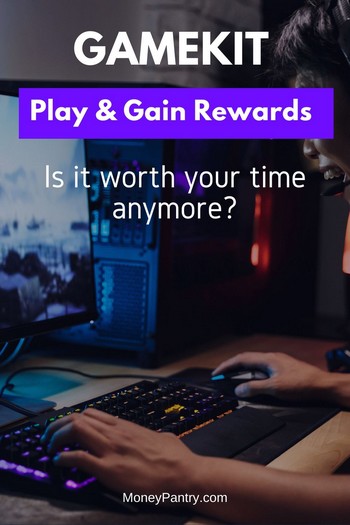 Do you like video games? Would you like to earn gift cards, prepaid cards, games or other rewards just for playing games?

just by playing them?

Gamekit is a service that’s been around for a while and claims to do just that. But is it for real?

In this Gamekit review, we’ll see whether the site is legit or not.

Gamekit is an MMO (Massively Multiplayer Online) gaming platform that aims to connect gamers with game brands and developers that are trying to get the word out about their games.

Game companies pay the site money to reach that new audience. And in order to attract new players, GameKit uses that money to pay gamers to play these online games for free.

You earn points for playing every game as well as doing other small tasks such as completing quests. You can then exchange your points Exchange them for rewards that include skins, full games and gaming currency.

The site is available in 15 countries so it has gamers from all over the world on the platform.

And that’s the gist of how Gamekit works.

Gamekit usually won’t send emails except for notifications, so you don’t need to worry about being flooded with spam like some other sites will.

Features of the service

Gamekit boasts few features beyond the variety of different ways to earn points toward its rewards.

Gamekit has over 18 million users and has handed out over 6 million dollars worth of rewards since its start. Users claim to have earned gift cards worth $10 in as little as two weeks.

You can also redeem points for non-monetary rewards, such as keys used to unlock specific games or packs of assorted random Steam keys, if you’re feeling adventurous.

But offers and features are nothing if the service doesn’t deliver. Users across the web have had a lot to say about Gamekit, and very little of it is good.

“I got my account suspended and 3000 steam key order canceled for “not earning my points correctly” or something,” one Reddit user said, going on to say that they hadn’t broken any rules and their points were never refunded afterward.

Another Reddit user got their account suspended, going so far as to call the site a scam. Again, they hadn’t broken the rules or cheated to get their points, the site simply refused to honor their offer.

With a rather lengthy post about their grievances, yet another Reddit user complained about their own account being shut down hours before they were to collect on their rewards. They had spent over 10,000 points on rewards they never actually received. The site seemed to assert that they hadn’t used the Gamekit link to complete the tasks to get their points.

Is GameKit a Scam?

Gamekit used to be a great site two years ago. Obviously, that isn’t the case now.

They used to have a Trustpilot score of 8.4 a while back, but now the rating has gone down to 3.8!

Where did it go wrong?

Users reported months ago that the site has started to make serious changes. They raised the cost of the rewards, making users earn sometimes triple what it would take before. They also removed several other features, such as the contests and giveaways that many users looked forward to.

While these things aren’t necessarily scammy, what Gamekit did next absolutely is.

When users earned the points needed and asked to redeem their reward, Gamekit would shut down their account and tell them they were cheating. Despite the fact there was no proof, Gamekit would make claims that users were making multiple accounts to get extra points.

This is a practice they are still doing, as you can see from their responses to customer complaints on Trust Pilot.

Not only is this a bad business practice that quickly turns away potential users, but it’s also incredibly scummy to make users waste their time earning thousands of points only to last-second deny them the rewards they rightfully earned.

Even after users on Gamekit’s Reddit showed proof that they had earned the points legitimately, Gamekit refused to listen.

To me, this is a scam because they are lying to their users, earning money from their users’ hard work, and then refusing to pay them.

When you’re looking at services like Gamekit, it’s important to know they’re not the only service out there offering to pay you to play games.

Weigh your options to choose the one that’s the most worth your time, options like:

By the way, you can also find our review of a site that claims to pay people up to $750 to playtest new games here.

I absolutely would not recommend this site to anyone. While Gamekit might have once been a great site, they’ve clearly gone downhill since then. Until they make some serious changes and start paying their users the rewards that were promised, I would avoid them at all costs.

There are many other sites you can use to earn money online and there are even other options out there for you to earn money by gaming. Your time is valuable. Don’t let a company like this waste it.

I hope you find my Gamekit review helpful. Let me know about your experience with the site in the comment section below. 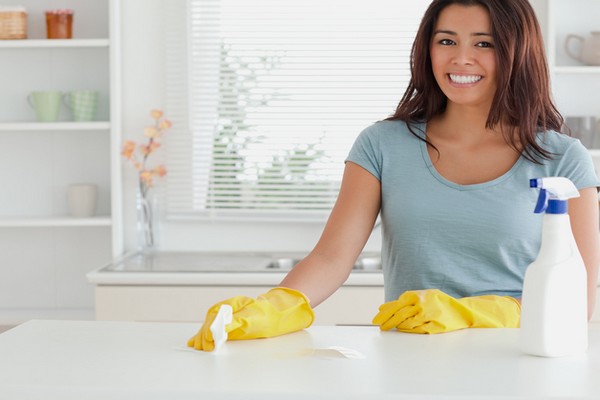 One of the first rules of making money is that it is rarely something that can happen suddenly; even some of the methods discussed on Moneypantry are ... - Continue - 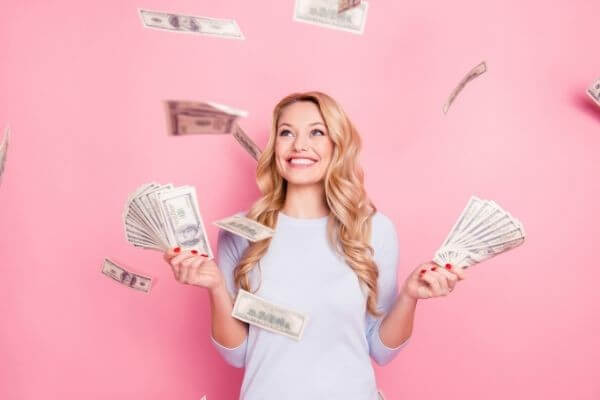 Who would have thought that you could profit from recycling used cardboard boxes? You don’t even have to invest any money, just your time. All ... - Continue -