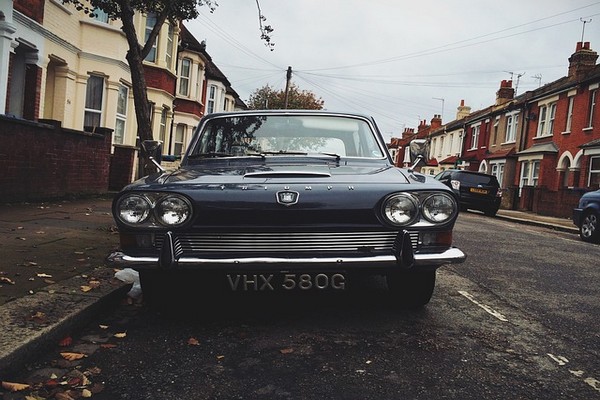 Flipping used cars for a profit is nothing new. A lot of people have been doing it for years, including used car dealerships.

The basic concept is the same as with any other kind of business that relies on buying and selling stuff – buy cheap + sell high = profit.

Today, I am going to show you a unique twist that you can use to make some money by flipping used cars.

Let’s talk about something unexpected: have you ever heard of a used car increasing in value?

I know, I would have thought it was impossible too, but the NADA Used Car Guide recently reported that some types of used cars have increased in value, up to 25%.

This article is specifically going to be talking about leased cars, because it is the peculiar nature of the leased-car situation where this increase in value comes from. But if you are leasing a car, you can actually sell it for a profit instead of trading it in!

Why Would a Used Leased Car Increase in Value?

Now, before we get deep into this topic, let’s talk for a second about how this could be possible.

Surely you’ve heard the old adage that a car “devalues as soon as it leaves the lot.”

Based on that conventional wisdom, it might seem somewhat impossible to make money selling a car that already has miles on it.

This is all because of how leasing a car works– the value of your car at the end of its lease has already been calculated before you ever even lease it.

That’s the set-and-done price that the leasing company will sell you the car for at the end of the term.

However, in recent years cars have actually been valuating up from the predicted cost of the leasing company.

And according to Edmunds.com, the main reasons for this increase in value seems to be low new-car inventories and tight credit.

So this car that would’ve been $15,000 from the leasing company has now gained a market value of $18,000! Which enables a host of ways for you to make some money, which we’ll be discussing here.

Hypothetically, let’s say that you are leasing a car from the leasing company that is worth $12,000. But you already know the market for this car, and you’re completely confident you could sell it for $15,000. You actually have the option of buying the car from them and then selling it privately, which while costly to do, will net you a direct profit.

Simply placing an ad about the car somewhere and pricing it above your purchasing price could get some buyers lined up.

What if I Don’t Have the Money to Actually Buy the Car?

But let’s say that you don’t have the ability to just buy the entire car.

In this case, you actually have the option of selling the car while it is still on lease.

If you have a buyer lined up who is prepared to pay the whole cost, you can actually just have them pay the leasing company, and then pay you directly.

If you’re wondering why the customer would do this (as they’re paying the leasing company and hence know exactly what the car would’ve cost) it is because, well, the lease is in your name.

Paying the price of the car in addition to your profit margin might still be a better deal than they would’ve gotten the car for elsewhere, so some customers are comfortable taking that path.

Another question might be bubbling in your mind by this point, though.

If this whole car-value system is benefiting the customer more than the leasing company, why do they allow it to continue? Why not simply hike the price up to the new market value?

They are simply doing too high of a volume of business to try to leverage new buyers and the like, when they already have you, the lessee, prepared to drop $15,000 on the car you just leased.

They’d rather take that level of profit instead of opening up a whole new wing of business to maximize their profits.

Of course, it has to be mentioned at this point that selling a car (and one that has such a high market value) isn’t a simple prospect. There is paperwork to do, advertisements to pay for, the incredible task of finding a buyer, and the unavoidable legwork that comes along with any business venture.

It’s true that there is some work to be done, but just imagine that the extra effort could be netting you a couple grand, which might soften your stance on all that work.

Is There an Easier Way to Profit Without Doing All the Work?

Maybe, though, you’re totally set in your stance: you want the equity money, but you really don’t want to do all this networking and legwork.

The good news is for you that someone has already turned this into a business!

CarLotz, a company based out of Virginia, is a solid example of this type of business.

Officially, they’re a type of consignment service, but they’ve also been called a “firm.”

Technicalities aside, the idea is that they’ll do all that messy work mentioned up above for you, as long as you will pay them a fee. You don’t even have to meet customers, engage in negotiations, or do the DMV paperwork.

CarLotz in particular has two fees to be paid, which may or may not cut into your profit margin significantly depending on the amount of money you are anticipating to make.

Of course, the general market attitude on cars will play into the ability to sell.

CarLotz says officially that type of car is not a significant factor in profit, however, fuel efficient, electric, and hybrid cars are definitely the most highly desired at this time.

As strange as it sounds, though, a leased car does build up equity which will translate into profit for you when you sell it.

One final note to make is that (as you likely know, if you are a lessee) exceeding the mileage limit on your lease will incur fees to the leasing company when you go to turn it in.

Buying the car is a good way to combat this issue, which opens up perfectly into selling the car for a profit (and that profit will easily tackle those pesky mileage fees!)

Of course, there are other ways to profit from selling used cars as well.

For example, you could hit used car auctions, pick up cheap vehicles, bring them to your shop / garage, clean and fix them up, and resell them for a higher price.

But using a site like CarLotz does make it much easier to make a buck with buying and selling used cars without all the hassle that gores with it.

Granted, you make a little less since you have to pay fees, but I would think for most of us, the time saved and the hassles avoided, would be well worth it.

Have you ever made money buying and selling a used car?

If so, I would love to hear about your experience, and whether or not you’ve used CarLotz or any other similar service. 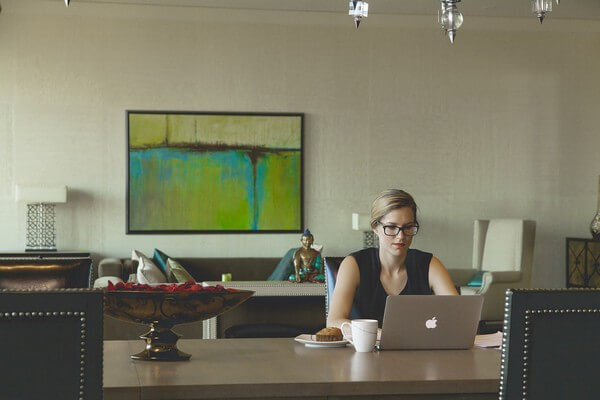 Wanna make money working from home? If you own a computer, and have good organizational skills, then you might consider a career as a virtual ... - Continue -

Amazon is a global E-Commerce phenomenon. The online merchant gets more than 2 billion visitors a month and in 2020, the company made close to $386 ... - Continue -