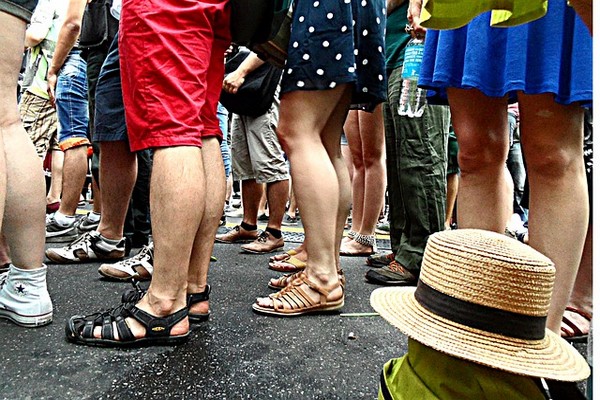 The title of this post isn’t just a bait, it is actually real. There is a guy in New York who does make around $1000 a week by simply standing in line for other people.

This is what I love about this sharing/gig economy. You can turn almost anything into a money-making venture.

I mean, who would have thought people would pay you to stand in line for them!

This guy, Robert Samuel, is what you’d call a “professional line sitter.” He basically charges people who don’t have time to wait in line, to stand in line for them.

I am sure you have seen news about people who camp out overnight or stand in line for hours just to be the first one to get the new iPhone, or get into the store on Black Friday. Samuel, makes his money by standing in line for those people.

He came up with the idea a few years back when he lost his job. It started very simple. He put an ad out on Craigslist right before the iPhone 5 was about to come out. He stated in the ad that he would stand in line for people for $100.

His business became so successful that he started a company called SOLD Inc (Same Ole Line Dudes). He gets so busy that he now pays his friends to come stand in line on busy days.

What Kind of Stuff He Waits On?

Anything, and I mean anything you can think of.

He stands in line for people who want to purchase the latest iPhone or any other gadget.

He even stands in line to purchase Saturday Night Live tickets for people.

How Much Money He Makes?

Well, he charges $25 for the first hour and another $10 for each additional half hour he has to stand in line.

This is a great business model, if you ask me.

This guy is a genius.

He has tapped into something, a need, that’s only getting bigger and bigger. As our lives become busier and busier, we have less and less time to stand in line for hours at a time. And for those who value their time more, this is a great solution.

I love entrepreneurial stories like this. It shows with the right attitude, hard work and dedication, you can turn a seemingly crazy idea into a thriving business. Which is why I like to share such stories here on MoneyPantry.

I hope this has inspired you to start your own side business.

Buying and selling shoes and sneakers, especially popular brands like Yeezys is a great side hustle for many people. If you want to know where to sell ... - Continue - 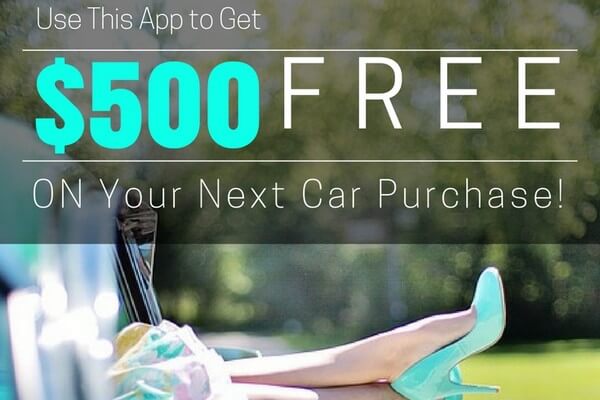 Before we get to our BoostUp review, let me ask you a question... Is your savings account looking slim? If so, you're not alone. According to ... - Continue - 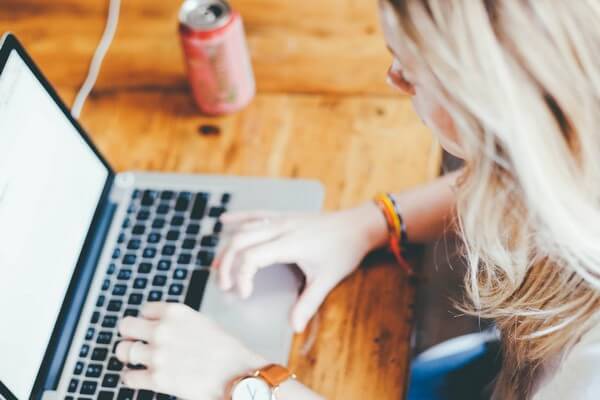 Don't like paying $50 a month for your internet? Wish there was a way to get unlimited free internet, legally? Well, you can! We already ... - Continue -