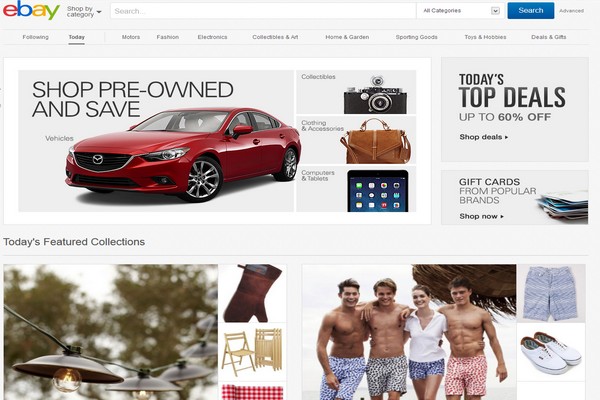 My girlfriend didn’t think selling on eBay was worth it anymore, which is why she closed down her little eBay business right around 2011.

She used to sell clothes and shoes on eBay a few years back.

She would buy stuff from wholesalers, then sell them individually.

After taxes, shipping costs, eBay fees, and of course, the cost of the product itself, she was making a few dollars on each item which was making it worthwhile for her, especially since she was doing it in her free time.

Little by little fees started becoming higher and higher, to the point where she was making less than a dollar on each sale and that really was not worth it.

At the same I noticed a lot of other small time sellers packing their bags as well, partly due to so many other better auction sites like eBay.

It seemed like only the big guys were making a decent profit.

Although its been a few years, my girlfriend still doesn’t have an eBay store.

However, it seems like the capitalist market is once again working its magic!

In an effort to keep sellers from switching over to Amazon, eBay announced that it would reduce and simplify its fee structure in the spring of 2013, which it did to some degree.

But fees are not the only concerns.

There are different things that can make or break an eBay business.

As with most pursuits, there are positives and negatives associated with selling on eBay. Whether or not the negatives outweigh the positives, however, will depend on the specific circumstances of your situation.

Pros of selling on eBay

There are many advantages to using eBay as a platform to sell stuff. I think most vendors are drawn to this online auction site because of the following benefits.

The first major perk you’ll encounter is how easy it is to get started selling on eBay.

There’s no need to mess with HTML code trying to make your own site or to front the cash for the rent on a physical store.

The way eBay is structured it provides a detailed list of instructions that takes you through the process of posting your items for sale one step at a time.

This process is so simple in fact that a number of cell phone applications have been created for it that allow you to create listings even when you don’t have an internet connection and then simply submit them once you find a Wi-Fi hotspot.

To be competitive on eBay will not require you to have flashy products available for sale. In fact, there are many individuals that make a decent living using eBay to sell things from around their own homes that they no longer need.

This is a great advantage as it means you won’t have to operate in the same manner (or for as much) as a big business.

It’s one of those businesses you can start with less than $100, or in some cases with just a few dollars (to pay fees and shipping costs). If there is anyone that is interested in becoming a seller on eBay they can always try it out without too great a level of risk.

You just sign up for an account and try selling some things from around the house that you don’t want or need any more. If it turns out that the life of an eBay vendor isn’t for you, it’s not something you have to stick with, but if it is, you’ll have already earned some money for purchasing more items stock.

Cons of selling on eBay

Among the most daunting disadvantages of selling on eBay is the level of competition you’ll encounter on the site.

As was noted before, many people will sign up as sellers on eBay in order to create and extra revenue stream or completely replace their full-time income. This tends to end in a great deal of listings being posted for similar products and thus a higher level of competition.

While this is great news for those buying on eBay as it means more options and lower prices, as a seller this will likely mean that you’re not going to profit as much as you may have initially anticipated you would.

However, there is a way around this unfortunate fact.

You must find a relatively untapped market and fill the gap.

Of course, finding this untapped market will be challenging and require many hours browsing through the website. However, slower sales on your other products should afford you the opportunity to do this.

As a seller, you’ll also have the disadvantage of needing to pay fees both to use the site and as commission on your sales.

As time has progressed eBay has raised its fees a few times as it has restructured and streamlined the system.

Though the fees charged to sell items on eBay are typically very minor, they can still rain on the parade of those barely squeaking by on their profit margins.

These fees, of course, can be avoided by setting up your own website, however, a clever eBay vendor can find ways to avoid, minimize, or even use these fees to their own advantage.

For instance, you could post items with a starting bid that’s well below what you paid, minimizing the amount you’ll pay.

However each time you do this you take a risk of not reaping as great a profit or possibly even losing money on the deal.

Whether the pros outweigh the cons will depend entirely on what you decide.

Only you are familiar enough with your own situation, income needs, intended market, and available time and level of effort to make the decision to begin selling on eBay or to not.

Before you make your decision, be sure to look at all the relevant information so you can make an informed choice on whether or not selling on eBay is worth it for you.

With the current financial situation being as tough as it is, there are times when you wish a millionaire would show up and hand you a wad of cash or ... - Continue - 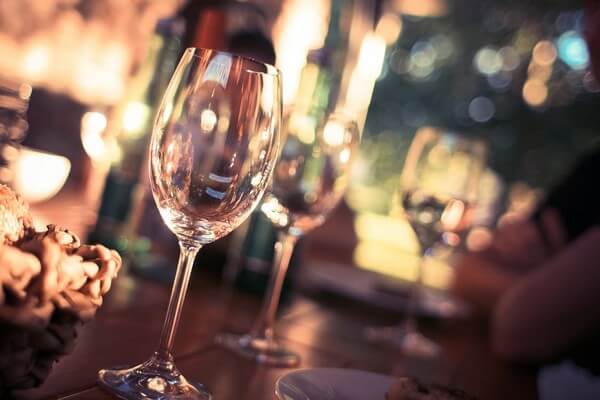 Becoming a secret shopper, and mystery shopping jobs as a whole, seem so mysterious and to some extent unbelievable. I mean, why would a company ... - Continue - 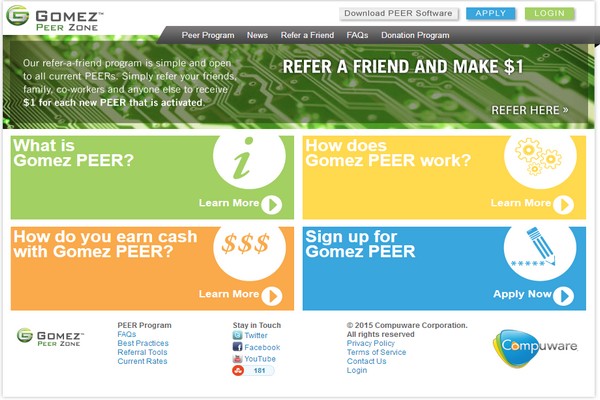 Is there really any way to earn money on the internet without doing anything? Yes, there is! But I should warn you that if you are looking for a ... - Continue -