Want to know if Bubble Cash is legit app that pays you to play games or just another scam?

Bubble Cash is an app that claims to pay users for playing a bubble shooter game. So, you could get paid to play games. Sounds great, right?

Does it actually pay you though, and is it worth it?

In today’s Bubble Cash review, we’ll cover how it works, how much it pays, and whether it’s legit.

What is Bubble Cash?

Bubble Cash is a bubble shooter free online game where users can win cash prizes when they compete in real-money tournaments against other players. So, it’s similar to Skillz (review) in that regard.


Panda Research: Join Panda Research and make more money for doing surveys and offers. Earn up to $50 per survey!
InboxDollars: Paid over $57 Million to members to watch videos, take surveys, shop and more. Get $5 Instantly!
Daily Goodie Box: Want free stuff? DGB will send you a box of free goodies (Free Shipping - No Credit Card). Get your box now!
RewardFish: Earn FREE gift cards for things you already do, shop, quizzes, surveys, etc. Join RewardFish
First Opinion: Wanna get paid for every single survey with cash or direct deposit? This is for you! Learn More!
Swagbucks: Get paid to watch videos, shop online, take surveys and more. Join Swagbucks Now & Get a $5 Instantly!

The game involves shooting three or more bubbles of the same color to remove them from the screen.

While there are paid games available, the app also offers free-to-play games.

How Does Bubble Cash Work?

Bubble Cash is a mobile game that offers both free and paid game modes.

In the game, you compete against multiplayers on who will be the fastest to pop and blast all the bubbles and clear the board. The game is based on skilled tournaments among multiplayers. All users receive the same layout, and the players who finish in the top 3 rankings win.

Users can download the game from the App Store and play it on their iPhone or iPad, and it’s also available on the Galaxy Store too.

Here’s where you can get it:

Once you have installed the app, you have the chance to play free games, or paid games, which give you the chance to compete against other players to win real cash.

Here’s how the app works, and what to expect with each game mode.

The app offers freeroll tournaments. As their name suggests, these don’t require payment to play. They do, however, require you to use gems you earn over time as an entry fee. You can win up to $7 for winning the tournament.

What’s good about freeroll tournaments, is that you can play the game for free and have the chance to win cash.

The downside is that it can take a long time to actually earn enough gems to enter these freeroll tournaments.

The second type of games available on Bubble Cash are paid tournaments.

To enter these tournaments, you need gems and your own money. These paid tournaments give you the chance to win larger cash prizes.

You need to pay to enter these tournaments. Entry fees are usually between $1 and $5 and require some gems too. You can deposit money to Bubble Cash through PayPal or Apple Pay.

If you win, you can cash out your earnings to PayPal. But, if you lose, you will lose the money you paid to enter the tournament.

Please note that in the Papaya Gaming Terms of Use, it says:

How much money can you earn with Bubble Cash?

Playing games on Bubble Cash won’t make you rich. With the paid tournaments, most prize pools range from $7 to $50, but they can be as high as $80. You have to pay to enter these though, and you have the split the prize between other winners too.

Bubble Cash has a 4.6-star rating from users, which is pretty impressive, and suggests that users have a good experience with the app.

There are some concerns though. Namely, the fact that users have to deposit their own money for some tournaments, and they may not get this money back. This draws parallels to gambling.

There’s no guarantee that you’ll win. I saw a few users complain they hadn’t won anything.

One reviewer on the App Store says:

Some users also think that Bubble Cash may be pitting players against computers, rather than other real players.

A reviewer on the App Store mentions this too, saying:

Overall though, Bubble Cash is a legit app that’s well-reviewed by users.

Here are some pros and cons of the app.

Here are the pros of Bubble Cash:

Here are the cons of Bubble Cash:

If you want to get paid to play games, try these Bubble Cash Alternatives:

Swagbucks is a great app to try. It’s available for both Android and iOS users as well. With Swagbucks, you can get paid for installing mobile games. You’ll earn points for playing games that are called Swag Bucks (SB).

Points can be redeemed for lots of different rewards, such as money to your PayPal account, or gift cards to retailers like Amazon and Walmart.

Swagbucks pays you for other tasks too, such as shopping online, browsing the internet, completing offers, watching videos, and taking surveys.

Idle Empire is a rewards website that’s designed for gamers. It pays you to play games. You can redeem your earnings to your PayPal account. You can also redeem your earnings for things like gift cards to retailers, like iTunes, and the Xbox Store, as well as for skins, games, and cryptocurrencies.

Idle Empire will pay you for other tasks, such as completing offers, taking surveys, and watching videos.

InboxDollars is a website that will pay you to play games. It pays you for other easy tasks too, like taking surveys, reading emails, and shopping online. You can get your earnings sent right to your PayPal account.

Bubble Cash is a legit, well-reviewed app. It’s not going to make you rich though. You may earn a few bucks here and there, but to get access to larger prizes, you have to enter paid tournaments, which you have no guarantee of winning.

In fact, you could lose money, and that’s not ideal. And, even with the paid tournaments, the prizes aren’t that large. Most only offer about $7 to $50 prizes, and these are split between the top 3 winners.

Overall, Bubble Cash is legit, but the earning potential is low and there’s a risk of you losing money if you play paid tournament games.

Retailors and stores with layaway allow you to put down a deposit on an item to “lay it away” for future pickup. Basically, you pay a deposit, and the ... - Continue - 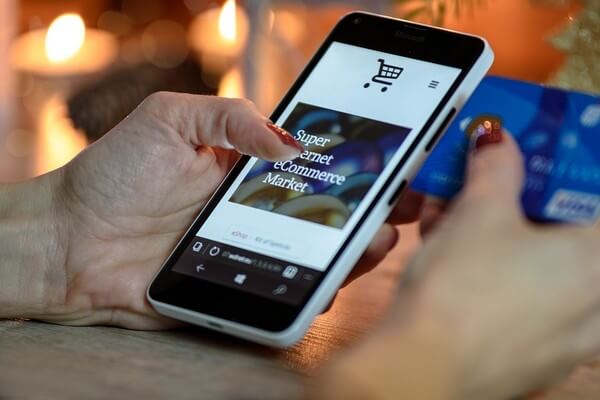 I don't want to get paid for shopping? Said, no one ever! If you’re anything like me, you're always looking for ways to save money, and shopping ... - Continue - 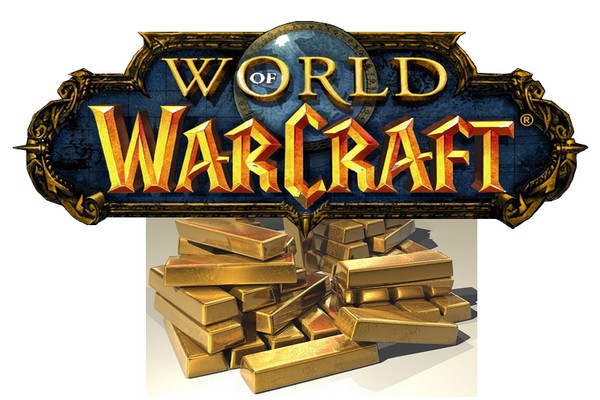 Although it may sound like fiction, it is a fact, you can indeed make money selling virtual gold. And right now, the only way to do that is through ... - Continue -