Bingo Clash is an app that pays you to play bingo games on your phone or at least claims to pay you.

But, is Bingo Clash legit?

Or is it just another scam app that users should be cautious of?

In today’s Bingo Clash review, I’ll cover everything you need to know about the app from how it works to whether it’s legit!

What is Bingo Clash?

Bingo Clash is a mobile game that allows users to play free practice rounds and participate in paid competitions for the chance to win cash prizes.

The app was developed by a company called AviaGames, Inc. AviaGames is the developer of the Pocket7Games social game competition platform.

It has skill-based games available through the Pocket7Games app including Bingo Clash, Solitaire Clash, Tile Blitz, and Fruit Frenzy.

On Bingo Clash, you can compete against other players in classic, fast-paced Bingo matches and win prizes.

How Does Bingo Clash Work?

On Bingo Clash, you get matched with other players of your skill level and play classic Bingo games. You can win prizes and rewards in real money games.

You can play in tournaments, 1v1 competitions and multiplayer games of your choice. There are various prize pools to choose from.

There are no ads on Bingo Clash, which is great.

With the 1v1 games, you match your skills against another player at your skill level to compete for prizes.

With the tournaments, you play against multiple other players in bracket-style tournaments. Rank high to get prizes.

You can withdraw your earnings to your PayPal account.

There are free games available on Bingo Clash and pay to enter games.

So, you can enter freeroll games on Bingo Clash by using tickets. And, you can earn free tickets by doing things like logging in, playing games, and participating in various in-game and Facebook events. You can use these tickets to play skill-based free Bingo games to win prizes and cash rewards.

How much can you earn with Bingo Clash?

Freeroll tournaments usually pay out smaller amounts, from $3 to $7.

It takes a pretty long time to earn enough free tickets to play in freeroll tournaments. This means that you usually need to spend real money to enter tournaments.

Tournaments pay anywhere from $10 to $20 or even $100s depending on the entry-fee requirement.

So, you can earn some free tickets that you can use to enter games. But, you can also purchase tickets and pay for entry into games using Apple Pay, PayPal, VISA, and Mastercard.

Since there’s no guarantee that you’ll win money, it’s better to stick to earning free tickets and use those to play cash games. However, as I said before, it can take a while to earn enough tickets to enter games.

Please note that cash tournaments are not available everywhere.

And, it also says:

Bingo Clash is a legit gaming app that is well-rated on the App Store on the Galaxy Store. However, making money on the app is difficult unless you deposit money.

Depositing money into Bingo Clash is not a good idea, as you could lose the game and the money. The risk of using Bingo Clash is that you can spend money entering tournaments and never win.

Here are some pros of Bingo Clash.

Here are some of the cons of Bingo Clash.

The app’s developer is poorly reviewed on the BBB

As I said earlier, Bingo Clash is an app that was developed by a company called AviaGames, Inc. AviaGames is the developer of the Pocket7Games social game competition platform.

It has an F rating from the BBB. So that’s pretty bad. Also, it has just a 1.9 star rating out of 5 from customers there. Again, that’s not good. There have been 127 complaints filed on the BBB about the company in the last 3 years. None of that is good and it indicates to me that Pocket7Games is not a company you want to do business with.

No way to verify who you’re being matched with

Bingo Clash claims that users are matched against other human players of a similar skill level, but there’s no way to verify this. Some users express concern that they’re being matched against bots in games from Pocket7Games.

One person on the BBB says,

There are concerns over actually making money on Bingo Clash. A lot of people say you can’t really make money with it.

One user on the App Store says:

Another user on the app store says:

Aside from complaints from people about not winning money on Bingo Clash, I also saw that some users said that if they did win anything, they couldn’t actually withdraw it.

One user on the app store says:

Sure, you can use tickets to enter games on Bingo Clash. Those take a long while to earn though. So many players choose to pay to enter games using real cash. The thing is, players are not guaranteed to win, so they can lose the money they deposited. This makes it similar to gambling.

Although Bingo Clash is well-reviewed on the App Store and the Galaxy store, it’s not a good app for making money.

Players either need to wait for ages to earn enough tickets to enter games for free or they will need to deposit their own money and risk losing it.

This is the case with games from Skillz like Solitaire Cube and Blackout Bingo, both of which I reviewed recently and do not recommend.

Bingo Clash claims that players are matched against others with a similar skill level, but players have no way of knowing whether they’re playing against real players or bots. So that is another concern I have with these apps.

Whenever you have to risk your own money, it really puts me off using a platform.

Overall, Bingo Clash makes it difficult for players to win money unless they enter paid tournaments and even then players risk losing money. And, there’s no way of knowing if you’re playing against a real player and whether you’ve been fairly matched, or perhaps playing against a computer as some players believe they are.

There are so many other better ways to make money that don’t require you to spend your own money including websites that pay you to play games. as well as these PayPal games that pay real money. So I’d stick with those!

Hopefully, this Bingo Clash review helps you to decide whether to use the app. Use it to play bingo games for fun and win tickets you can use to enter games for free, but don’t expect to win much and do not deposit any real cash. 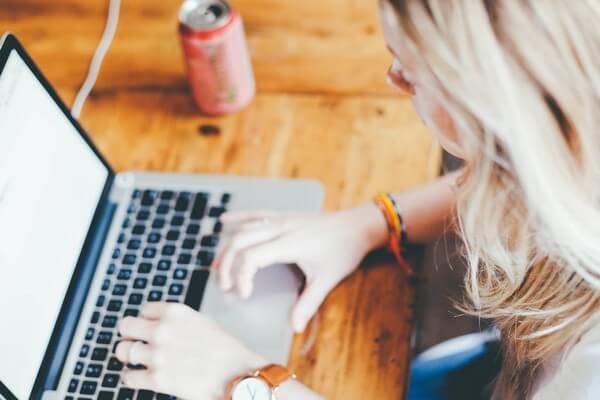 If you love people and have a real gift for gab, you can turn your love of talking and meeting new people into cold hard cash. You can do this by ... - Continue - 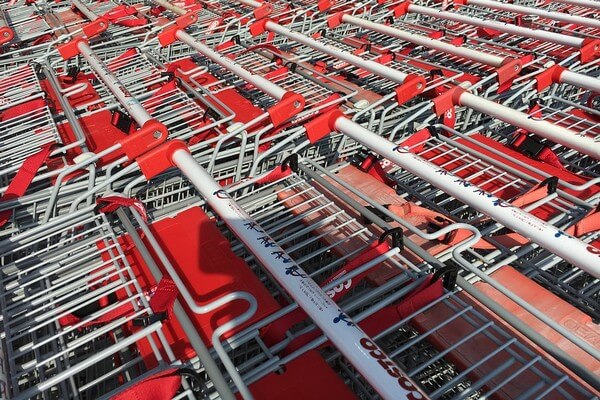 Shopping at Costco can save you a lot of money. But, to do so, you’ll need to have a membership for the warehouse company, and they don’t come ... - Continue - 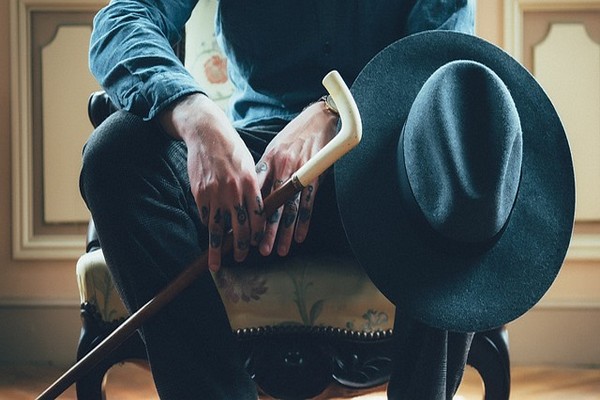 Being categorized as a newly disabled person needs some getting used to, but what could be really frustrating is the long wait for the first check to ... - Continue -