The first thing that most people want to know when looking for a new job is, “how much does it pay?”

In today’s post, we’ll answer those questions and more.

So if we divide $40,000 by the number of hours worked in a year, we get the hourly income.

Exactly how much money you will pay in taxes depends on the state you live in. So, make sure you check the rates in your state to get an exact figure. For example, for purposes of income after tax, we will use the $31,100 to $33,800 a year post-tax income below.

What about your monthly income?

Here’s how $40k works out monthly:

Here’s how it breaks down weekly:

Here’s how $40k a year breaks down biweekly:

What About Other Wages?

Below, I’ll cover some similar wages and what they can net you per hour.

Let’s first look at this from a factual standpoint.

According to the Social Security Administration, the average salary in America is $51,916.27. This means that a $40k salary is, technically, below average.

This doesn’t mean that you can’t live comfortably on $40k a year though.

Like most things in life, money is subjective. Some people will find $40k a year more than enough to live comfortably on. Others though will think that’s just too little.

A quick look online shows that many people think that $40k is a good salary.

Other people, of course, believe that $40k a year, while a good starting salary, just isn’t enough.

A common consensus though from people who report their income online is that what makes a livable or comfortable wage isn’t just about what you earn.

There are lots of other factors at play.

One person on Reddit says, rather astutely, that it:

These factors can determine whether or not a $40k salary is enough for you to live on:

Can I Live Comfortably Making 40k a Year?

Like I said above, $40k a year is a comfortable wage for many.

In my research for this post, I scoured forums to see what people earning $40k a year did. I found that the tips below came up most commonly…

If you can move to somewhere with a lower cost of living, then consider it. Your $40k will go a lot further in a state like Missouri, Georgia, or Kansas than it would in a state like California, Connecticut or New York.

Debts can really drag us down and sap our income. There are lots of methods for paying down debt and the faster you can get it paid off, the better because you’ll avoid interest.

There are a few methods for paying off debt, like the Snowball Method and the Avalanche Method. You can just choose the one that works best for you.

I actually have a post on how to pay off debt fast on a low income. So do check that out for tips.

Things like eating out and shopping for clothes can drain cash. Sure, it’s okay to treat yourself to the occasional meal at a restaurant or to a shopping trip, but when these things become habits that you’re doing weekly, then you can waste a lot of cash. Try to cook at home instead of eating out. And, try to make small cutbacks wherever you can. They can make a big difference to your budget.

Save where you can

Saving money can help you to pay for unexpected bills, like car repairs, without leaving yourself too short.

Here’s an example from someone on Reddit who used many of the tips above:

The way that I save is that I have convinced myself that I make $500 a month less than I do, which means that all financial decisions are based on that assumption. It took me a while to do, but I am beginning to have a strong “down payment fund” for when we decide to buy a house.”

Right now my budget is very tight, but I am making it work for myself and my fiancee. I am paying my student loans fairly aggressively, and saving enough so that in 3 years I can wipe them out totally with savings, have emergency money remaining, and go from there.

We split rent and water, I pay electric and internet, we share driving and groceries as best we can. Her extra income definitely helps. I can make it work for both of us on my own, but with very little to spare.

I’m putting away $225/mo in savings (emergencies, general, etc), and $200 for our wedding next year. After the wedding, the $200 will go to savings to take out my student loans. After that, who knows.

I have when all my bills are due and how much in a spreadsheet, so the only number i see if after all of the bills (including savings) are paid. That money (100-300 every other week) is used for gas/fun/food/etc. It works well enough. My suggestion is to cut things you don’t really need (looking at you, cable), and buying non-perishable food when it’s on sale, and shopping “around the store” every week for everything else. We typically don’t spend more than $60 in the store every other week.”

So is 40k a Year a Good Starting Salary?

I’d say, yes. It is a good salary, especially if you are young, single and without too many monthly expenses and bills.

Do you think $40k a year is a good salary? Share your opinions with us in the comments section below. 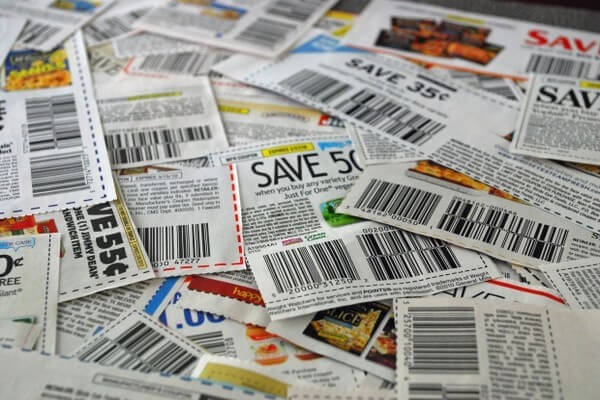 We all look for coupon sites when we shop, especially sites that don't require you to download a bunch of useless software just to get you the actual ... - Continue - 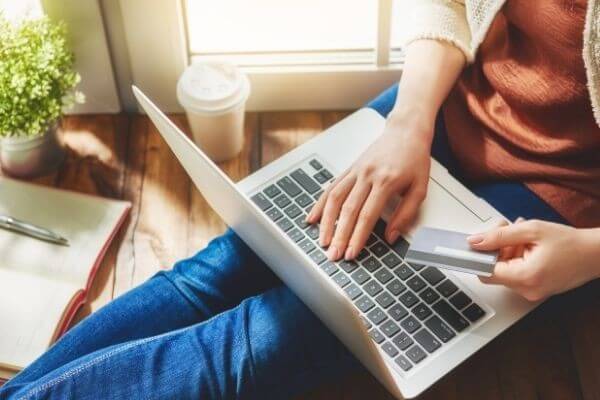 Want to get cashback when you shop? Then you might have been considering RebatesMe, one of many sites that give you cashback each time you shop ... - Continue - 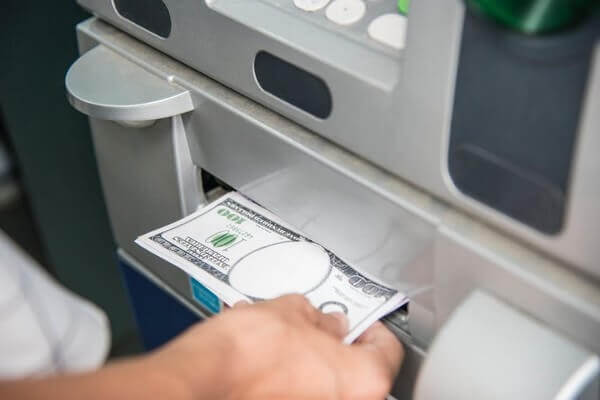 When it comes to bank promotions, finding the best ones that give you the most bonus money is harder than it sounds. Fine print, details and got ... - Continue -