Looking at a job that pays $15 an hour and wondering how much that works out a year?

Maybe you have an offline job or one of those legit work at home jobs that pays $15 an hour. Maybe you are just considering your options to see if a $15 per hour is actually enough for you to live off of.

Whatever the reason is, below, I’ll cover exactly how much $15 an hour works out to per year, and whether or not this is a livable wage.

What’s Your Yearly Salary with a $15 an Hour Job?

Whether you have a traditionally 9 to 5 job or one of those where you feel like you make money without a job, how many hours you work will determine how much you’ll earn a year. Let’s base our example on the typical 40 hour workweek.

According to the Bureau of Labor Statistics, part-time workers are people who usually work fewer than 35 hours per week.

Here’s what $15 an hour is per year for part-time workers:

Okay, so what about after taxes? What does $15 an hour work out to yearly once you account for those? Well, it really depends on where you live. Some states have no income taxes and others charge pretty high rates.

In this post, I’m going to use the average tax percentage just for example purposes. To find out exactly how much will be taken from your paycheck in taxes, you will need to check the rates where you live.

According to TaxFoundation.org, the average single American contributes 29.8% of their earnings to three taxes, which are income taxes, Medicare, and Social Security.

Of course, how much you pay in taxes will, like I said earlier, depend on the state where you live. You could pay more tax than that or less.

What About Similar Wages?

Okay, so in this section, I just wanted to cover some similar income amounts so that you can get a better idea of how much different hourly rates can work out per year. For example, how much is 6 figures in hourly pay.

You can live on $15 an hour, but how far your money will go depends on where you live and how you budget. If you go out to eat a lot and live in an expensive place like NYC, then your $31,200 salary won’t go particularly far. However, if you live in a place that’s not too expensive, and you budget well, then you can totally make $15 an hour work as an income.

There are so many accounts out there of people living on $15 an hour. Sure, their budget is tight, but they are still able to rent a place and even save money.

Here’s what people have to say about making around $15 an hour:

Whether or not this is a good wage though depends on who you ask. Some people think that it’s barely survivable and others think that it’s totally doable. There are people making that salary work for them, as you can see from the examples above. I would say that if you are earning $15 an hour, it’s important to budget well.

How to Live Comfortably on $15 an Hour

Here are a few things you should do if you make $15 an hour:

Making $15 an hour isn’t a huge income, but you can live on that. $15 an hour is more manageable if you live somewhere that’s not too expensive, and if you are willing to follow a budget.

Now that you know exactly $15 an hour is how much a year, you can make better decisions about things that impact your financial life. If you get a job offer that pays $15 per hour, you can do the math and figure out if whether or not it’s enough for you to pay your bills and live comfortably. 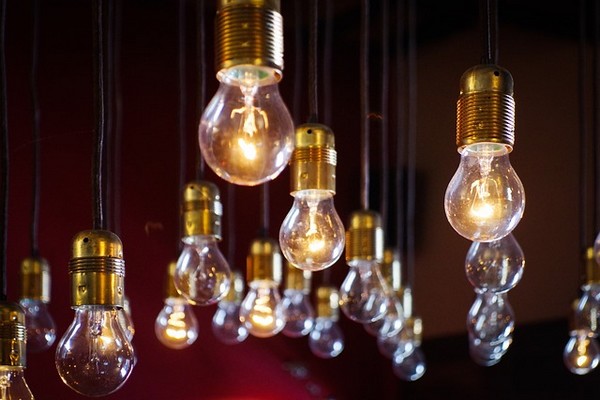 Everyone knows how important it is to save electricity. And it has several benefits: It saves money Helps the environment And reduces ... - Continue - 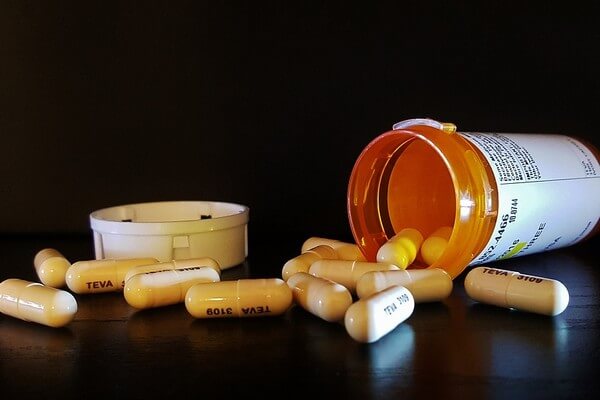 Are you like millions of other Americans struggling to pay rising prescription costs? There’s an app to help you net hundreds in prescription ... - Continue - 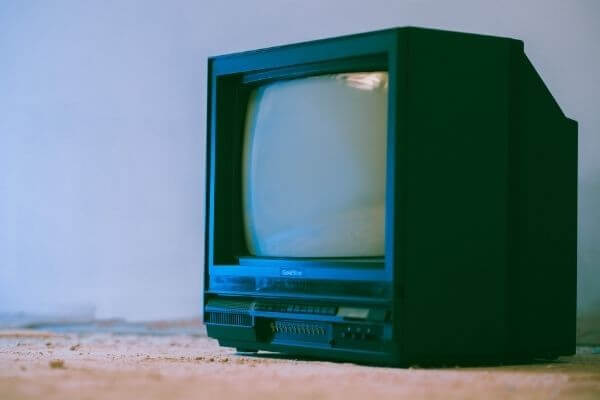 Looking to sell your broken TV for cash? Sometimes, devices break, and that’s annoying, right? Especially when it comes to TVs. We spend a lot of ... - Continue -