If you have just got a job or a raise, and you’ll know be making $20 an hour, you might want to know how much that works out to yearly. Well, I’ll cover that in the post below…

The number of hours you work will determine how much you’ll earn per year.

We will base our figure on the typical 40-hour work week.

Multiply 40 hours by the 52 weeks that are in a year and that equals 2080 work hours per year.

That’s provided you work 40 hours per week of course and that figure is the amount you’ll earn before taxes.

If you work part-time, rather than fulltime, your yearly income will be different.

So, how much is $20 a year working parttime?

According to the Bureau of Labor Statistics, part-time workers are people who work fewer than 35 hours per week.

Here’s what $20 an hour is per year for part-time workers:

Well, it depends on where you live because some states have no income taxes at all, and other states charge fairly high rates.

So, for this post, I’m going to use the average tax percentage for example purposes.

According to figures from the TaxFoundation.org, the average single American contributes 29.8% of their earnings to three taxes, which are income taxes, Medicare, and Social Security.

Like I said before though, how much you pay in taxes depends on your state.

This means that to find out the exactly how much money will be taken from your paycheck in taxes, you’ll need to check the rates where you live.

What About Similar Wages?

Okay, so below, I’ll cover some similar income amounts to give you a better idea about how much the different hourly rates can work out to per year.

Hopefully, that’s helped you out if wanted to know how much $20 a year is! It’s a pretty decent salary, because it’s much more than the average hourly income. Enjoy your new job or raise! 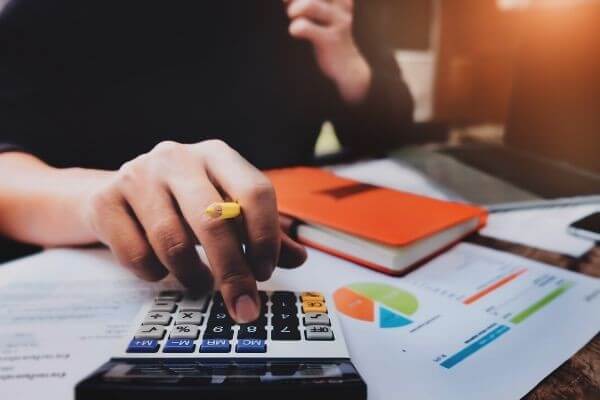 The start of a new year means everyone is making New Year's resolutions. One great idea is to get your financial life in order so that you can start ... - Continue - 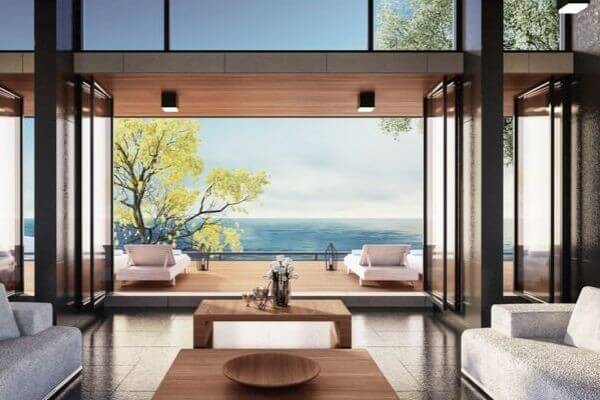 Back in 2014, my husband and I decided that we wanted to live in Berlin for a little while. We wanted to stay for three months. Since we were ... - Continue -

Roadside assistance, whether you get it for free or cheap, is a great plan to have for drivers especially for those with older used cars or vehicle ... - Continue -