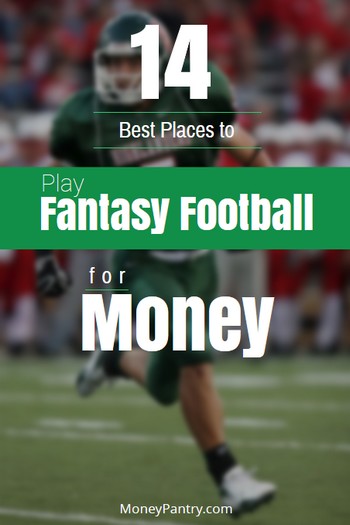 Wanna play and make some money at the same time?

Fantasy football is your ticket to the league!

The industry has grown to be a giant.

But When a group of middle-aged men started the fantasy sports over 30 years ago in a Manhattan hotel, they never thought this was going to become a multi-billion dollar industry.

According to the Fantasy Sports Trade Association, roughly 10% of the U.S. population participated in fantasy leagues in 2012.

Needless to say, out of all the sports, fantasy football is the most popular one.

Let’s see how you can get your piece of this delicious pie!

According to the NFL, this is how fantasy football works:

You decide what type of league you want to participate in, acquire a roster of players (either through a draft or through autopick assignment), then set your lineup each week during the season and watch as touchdowns, field goals, yards gained, sacks, interceptions and much, much more generate fantasy points for or against your team. Whether you win or lose and climb or fall on the leaderboard all depends on how well you maximize the talent on your roster each week.

Since the points are derived from real performances, the fantasy league also starts when the real NFL season starts.

Although, as you will see later in this post, there is a new site that is changing how the game is played by offering daily and weekly contests.

Alright, let’s see how you can make money with this new eSport.

For the biggest prize money, check out the annual contest held by a handful of high-profile websites.

The fantasy football competitions are usually free for all and there is no restriction on any specific or number of leagues you can participate in. Naturally, this greatly enhances your chance of winning.

There are also paid leagues where you have to pay entry fees to participate and win cash.

The traditional fantasy leagues usually begin at the beginning of a season with the draft and last until the end of the official NFL season.

Here is how it works:

As for how much money you can make, it all depends on your skills and luck.

But there are people who make six figure income with fantasy football.

But what if you are a football addict and can’t or don’t want to wait for the football seasons to start and end?

Draftstreet is a fantasy football contest site with a twist…

instead of going the traditional way (i.e. starting and ending with the start and end of the football season), it has daily and weekly fantasy leagues all year round.

There are a few dozens daily and weekly leagues with different buy-ins (starting from $2 to $420), different sizes (2 people to 550 people), and different draft styles (snake draft, salary cap, etc.)

3. Run your own league

You think you got what it takes to run a decent fantasy football league?

All you have to do is create the league, do some promotion so you can get enough people in to make it worthwhile.

The good news is that you don’t have to do it all on your own.

Normally, you’ll have to get at least 10 to 12 players to make it official.

You can charge a flat fee of a $25 for each participant.

Out of it, you get to pocket $5 from each player, with the rest going to a pool, which goes to the winner(s.)

Alternatively, you can run a recruitment drive to have some buddies to play in Wanna Make a Bet fantasy football.

This site is funded by ads, so there is no fee whatsoever to join.

Here, the prize money is determined by the points you chalk up throughout the season.

Of course, like any other form of gambling, there are risks involved as well.

You could lose a lot of money and not win a dime.

The fact is that we never hear about those people who lost thousand of dollars playing the game.

We only hear about those who make money, and that may lead to unrealistic expectations.

I guess the point I’m trying to make is that there are two sides here.

I would love to hear your thoughts on this.

Have you ever played in a fantasy football league?

If so, did you win any money or did you lose? 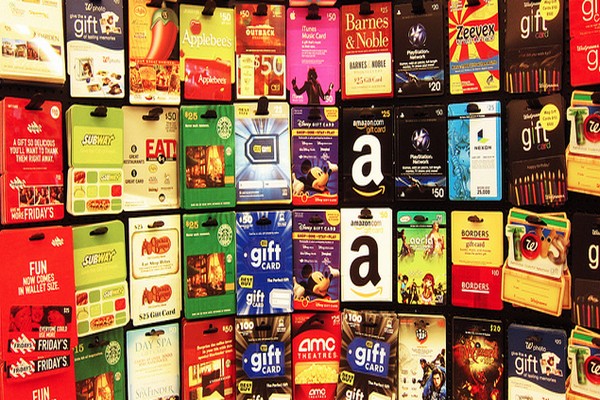 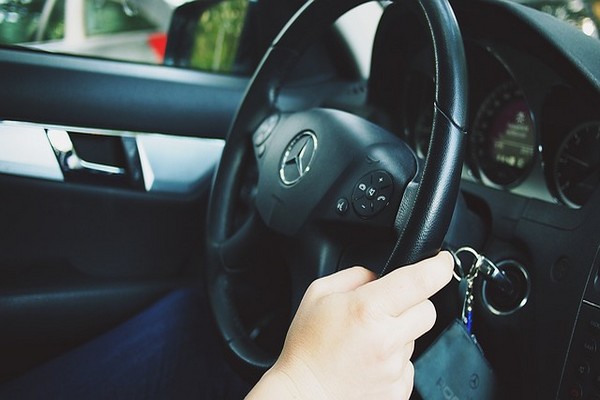 In present times, there has been a strong shift from the industry to the individual. This can be seen in many ways, from crowdfunded products, to Etsy ... - Continue - 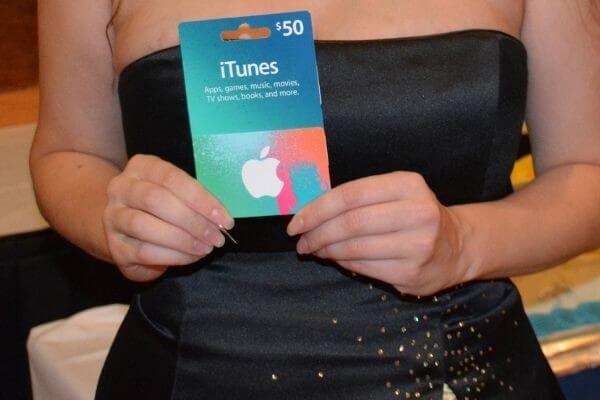 Would you like some free iTunes gift cards? That’s what today’s post is all about. Gift cards are great, and I’ve covered how to get them for ... - Continue -