Becoming a millionaire overnight may not be just a pipe dream anymore, thanks to one man. It’s already been three years since a multimillionaire by the name of Forest Fenn buried one strongbox filled with treasure worth millions of dollars.

The box, weighing more than forty pounds, is full of gold coins and precious stones including diamonds, emeralds and other pieces of jewelry.  You could claim it.

You have to locate it!

Fenn, claiming to be a huntsman of unusual Objet d’art, has polished the techniques of treasure hunting over seventy years.

Tired of seeing Americans sitting around and watching TV or playing video games, he decided to inspire changes in the lifestyle of most people and hit upon the idea of burying his treasure, with a plan indented to prompt others to search for it.

Behind it all, it’s his burning desire to instill among others the thrill of chasing, enabling them to discover and love natural beauty in the process. Fenn buried the fortune in anticipation of lighting a livelier, more occupied mindset of at least some part of the population.

Though it is already three years, nobody has claimed having located the treasure.

All that prospective hunters need to do is to get a copy of Fenn’s self-published autobiography, containing a map to help them locate the treasure.

To inculcate that sense of adventure, Fenn’s autobiography “The Thrill of the Chase”, gives you the direction to reach his treasure through a difficult to understand the map in the guise of a poem!

Fenn claims having given nine clues, which he thinks an enthusiastic hunter should find sufficient. You can go through this poem on his website.

During his interview on the Today Show, Fenn decided to divulge the tenth clue only to silence his naysayers and added that the treasure was buried at someplace having an altitude of five thousand feet.

How Did this Millionaire Come up with this Idea?

It’s really intriguing to know how Fenn became interested in devising and proposing his treasure hunt that is making millions of people interested ever since he announced the burial of his treasure.

Having graduated from school, rather than joining college, Fenn opted to join the Air Force. He was a brilliant pilot who retired during the 1970s.

Despite his various deployments, including war assignments, which consumed most of his time and energy, he continued to be passionate about collecting rare works of art.

After retiring from his job, Fenn gathered all his pieces of wealth, accumulated during his lifelong treasure hunting trips. In due course of time, Fenn earned the reputation of a first-class art dealer and has had clients like Ralph Lauren, patronizing his store.

After being diagnosed with cancer in 1988, Fenn was prompted to think about his heritage and hit upon the idea of burying his treasure.

Fenn is indeed lucky to be living ahead of the original diagnosis and continues enjoying over 7500 emails he has collected concerning the most prominent treasure hunt of modern times, as devised by him.

So, if you have always dreamed of becoming a millionaire fast, this may be your chance. Just be sure to come back here and let us know if you do find that treasure box.

If you’re planning to go on a hunt for the buried treasure, be sure that you have adequate supplies and wilderness survival skills.

While the treasure hunt has been surrounded by mystery and conspiracy theories, Fenn claims that the treasure is real, and still out there waiting to be found.

Update 10/20/2020: The Fenn Treasure has finally been found. The treasure, worth an estimated $2 million, was found hidden somewhere in Wyoming.

We love freebies here at Money Pantry. And we try to cover all kinds of freebies even education. A while back I shared a list of 100 places to get ... - Continue -

Do you want to find some cheap housing options? Well, you’re not the only one. Houses don’t come cheap, leaving many people unable to buy their ... - Continue - 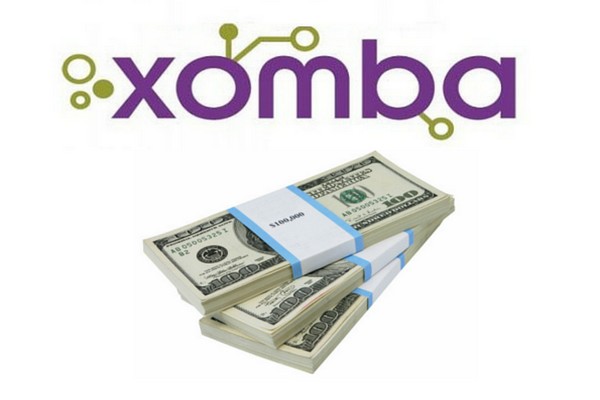 Update: Xomba no longer offers the platform for writers as it used to. Can you actually make money writing on Xomba? Writing articles for money ... - Continue -