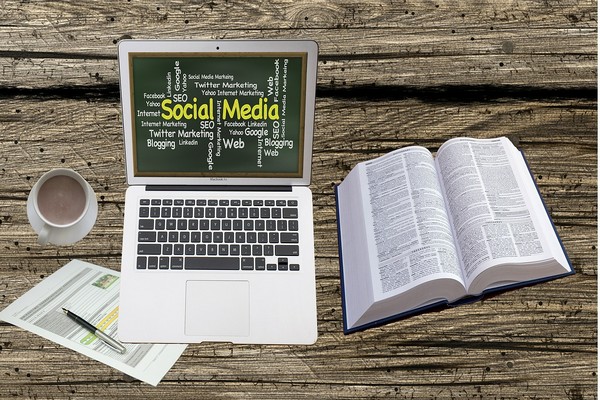 Everyone these days has at least one social networking account used to keep in touch with family and friends, share information, or promote businesses.

It’s pretty much guaranteed that your colleague, classmate, neighbor, even your grandmother perhaps, uses a social networking site.

The numbers are immense – according to Statista, “as of the fourth quarter of 2015, Facebook had 1.59 billion monthly active users.”

While some social network accounts are used to promote products and services, very few people are directly making any money with their accounts, or even knew that they could. But you could, in fact, earn some money doing simple things such as ‘liking’ a company using your Facebook account.

On MicroWorkers, you get paid $1 just for signing up, so you’re already on your way to receiving some cash by just providing your name and email address.

Once you are registered, you can view a list of available tasks that you get paid for completing.

Just as an example, this could be anything from subscribing to YouTube videos for 14 cents, or liking a company on Facebook for 30 cents.

You need to have accumulated a minimum of $9 in order to withdraw your earnings, which can be done through PayPal, Moneybookers, or AlertPay.

This site retains 6% of your earnings as their fee to cover the cost of transferring the money.

Similar to MicroWorkers, on ClickChores you get paid for completing tasks.

However, this site has a wider variety of tasks, such as writing product reviews, or leaving a comment on a blog.

You can withdraw your earnings at any time, however, they process payments only twice a month. Pay is via PayPal or Payza.

Celebrities like Kim Kardashian and Lindsay Lohan are among the 40,000 people that offer to re-tweet an advertiser’s message.

You get to set your price per tweet and the more followers you have the better your chances of getting paid a higher amount from advertisers.

While you can earn a few bucks with a hundred or so followers, if your twitter following is comparable to that of a celebrity’s you could easily pocket something close to the $8,000 that Khloe Kardashian gets for each tweet.

Twitter doesn’t place any prohibition on using your account to earn an income, but some companies like Digg don’t allow users to get paid for their votes, so please make sure you read the fine print of your social network’s terms of use.

Obviously, this is no way to get rich or make a lot of money, unless of course, you are a celebrity, or you can think of something that can take social media to he next level.

Either way, I think these sites present a great and fun way to make some extra money through social networking sites that you probably use every day. 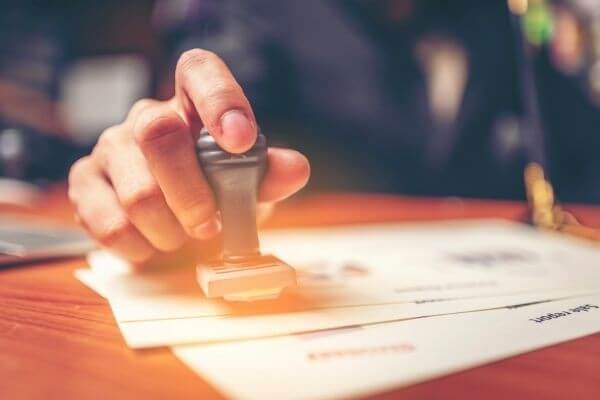 From time to time, we all need a notary. A notary is someone who witnesses the signing of important documents. They verify the identity of the signer ... - Continue - 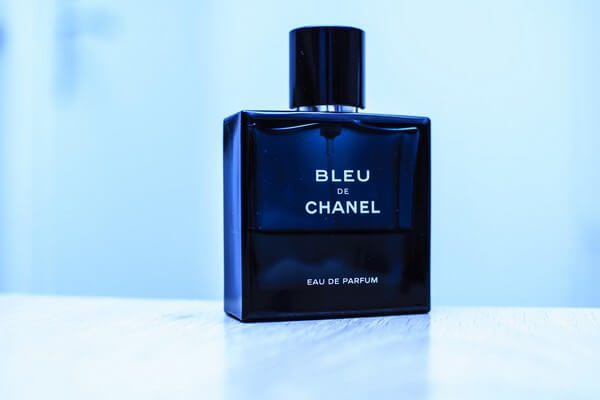 How do you get brands and companies to send you free samples and full-size products for free? I'm not talking about getting free T-shirts or a few ... - Continue - 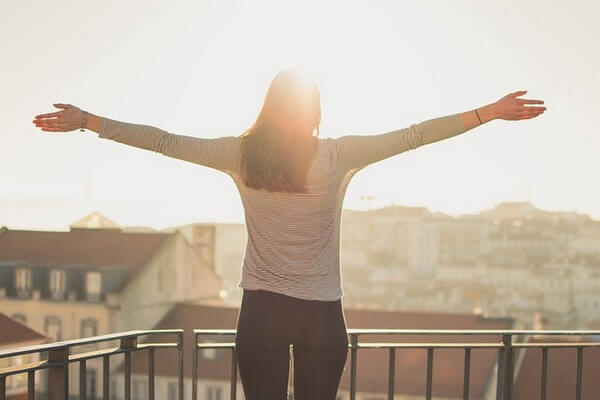 "How to pay off debt when you are broke and have no money?" Ever encountered this problem? Whether it's credit card debt, mortgage, car loan or ... - Continue -