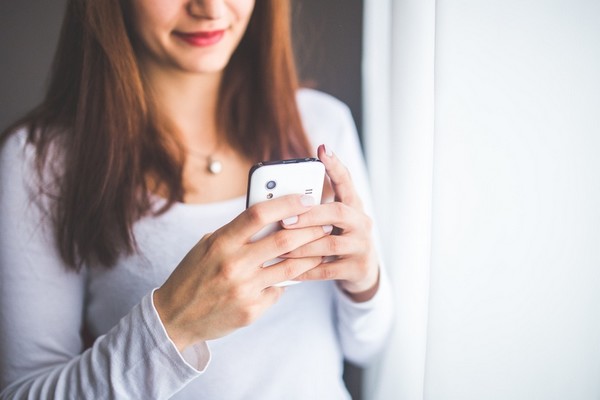 Are you someone who likes to spend time on their smartphone? Do you have a good data plan, or spend a lot of time in an area with WiFi? Do you wish you could make money sitting on the couch at home?

If you answered yes to any of these questions, you’ll be pleased to know that there are many ways and apps that you can use to make money on your iPhone or Android device.

Let’s dive in, shall we?

First up is Surveyhead, a very solid site for taking surveys that is open to both US and UK participants. They only require an email to sign up and they’re offering a $5 bonus just for joining!

The minimum payout is $25, and you can extract to the usual PayPal.

One of the benefits of Surveyhead is that it has a good user experience– they are conservative with their alerts, only contacting you when you have been invited to take new surveys. If you’ve been annoyed in the past by frequent notifications, don’t worry, you won’t have that issue here.

Because Surveyhead is big on repeat users and invites, it’s a little more important here to give quality feedback to your surveys. Sure, sometimes it is in your best interest to rush through a survey… But that’s not the case here. There is no doubt that you’ll be invited to more surveys if you give the task some attention.

Now, I’ve been referring to it as “Surveyhead” because that’s the international name; however Surveyhead is in the process of rebranding itself to iPoll, and here is where we get to the app. If you’re looking to do these surveys on your iPhone, look no further than the iPoll app, and you’ll find that you are given lots of options for small income while you’re out an about.

The basic idea here is that iPoll will ask you to do some really mild research about a nearby business, say like going into the grocery store and giving feedback on if Axe body spray is in stock, and then you’ll submit your response.

The payout is usually about 10¢ a task, so you’ll want to finish a few while you’re out and about.

If you’d like to read more about iPoll, you can check out this article I did on it back in October.

At a glance, Iconzoomer is an app that has a simple premise: to pay you for taking pictures. Well this is true to function, though it can be a little more (or a little less) fun than just that, once you start using it!

The point of Iconzoomer is to gather data on what consumers are doing, so you don’t have to worry about them having any ulterior motives– they just want to know what you purchase! So it will never get too involved or personal, which is always a plus.

In return for your accepted photos, you will be credited with points, which you can cash out to Amazon, PayPal, or even charity! It is roughly $4 per 100 points. It’s not exactly clear from the site how many points you’ll get per submission, so it’s in your best interest to take on as many tasks as possible!

Amusingly, survey.com is the dedicated name of the app! It is a smartphone-based survey application with a sleek design that pays out to PayPal, and it offers rather short, bite-sized surveys, which is great for doing a few while you’re in-between activities.

The supposed rate is something like like 10¢ a question. Sure, you won’t be quitting your job to use survey.com all day, but that’s really a decent rate as far as survey sites go. If you get into the habit of hammering out a few surveys while you’re waiting for a cab, or microwaving your lunch, it’s perfectly possible to build up a respectable cash out from this app in a short amount of time.

If you’re looking to do some casual surveys and pay for your coffee for the week, this is a great option.

Jingit is a pretty unique service that I’ve discussed a few times in the past on this site, and it works in a different manner than other app-based survey services. Personally, I think its unique function is pretty great, and it would be especially good for those of us that don’t have a bank account.

Jingit is a service that rewards you for watching advertisement videos. That’s the only activity, so the focus is tight, which is a plus (the only downside is that it means there aren’t as many offers to take advantage of.)

Instead of paying out to PayPal, they instead send you a Jingit debit card, which is a Visa, so you can use it anywhere Visa cards are accepted. It costs two dollars for them to send you the initial card, but after that, all of the proceeds you earn from Jingit will be automatically applied to your debit balance. You can pay the initial two dollars from your Jingit earnings.

The videos that you access will have different reward amounts, but Jingit is good about never polarizing their reward amounts (as in, they never make you want to completely avoid an option because it has an awful payout.) It is a simple service that is easy to use and easy to keep your earnings accounted for.

If I had to site a major downside to Jingit, it is only that there aren’t a tremendous amount of videos to redeem. However I suspect that as the company grows, you’ll be able to watch more and more videos on a regular basis, which means for money for you!

Last but certainly not least on our list is iPinion, a survey app for the iPinion network, a website which features news and articles in addition to their money making system.

It is another survey app that operates on a point system, but it is very clear and concise: each point roughly equals 1¢.

The minimum payout limit is at 500 points, and then you can extract it to your PayPal.

Sometimes you can get surveys that will offer many more points than others. There has been mention of surveys which will net you the whole 500 points, though these appear somewhat rarely.

If you’re looking to make more off of your iPinion app, there are some rumors that it actually has a duplicate of itself in the app store– allowing you to download twice, and redeem more surveys. It’s a bit strange, but seemingly legitimate, so this is an option if you’re trying to maximize your iPinion gains.

If you're looking for free Fortnite skins then you already know what Fortnite is and don't need me to tell you that it is one of the most popular free ... - Continue - 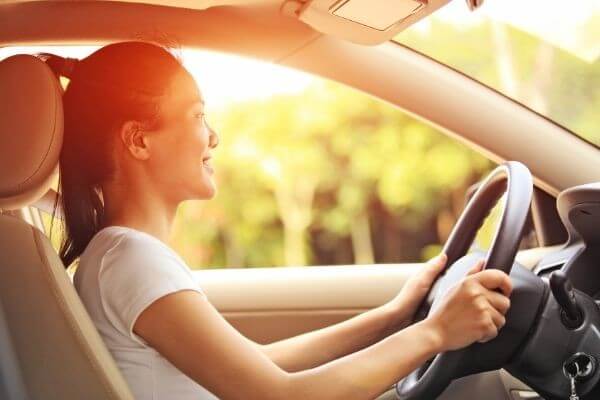 Are you a good driver? If so, you might be missing out on an opportunity to get paid for driving well. I’m not talking about Uber here. There are ... - Continue -

Looking for Survey Junkie hacks? That’s what today’s post is all about. There are so many survey websites out there, and many of them are pretty ... - Continue -