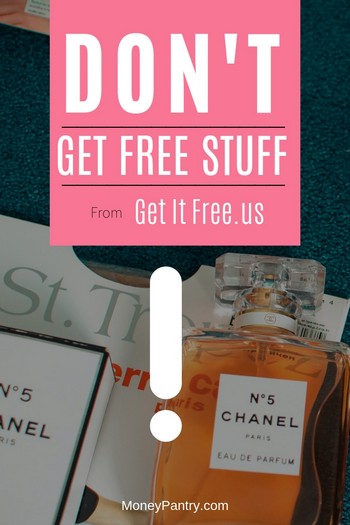 Is Get It Free legit?

That’s the question a lot of people have about one of the oldest websites to get free stuff on.

Some items are sent by Get It Free and others are sent from third-party websites.

In our Get It Free review, we tell you everything there is to know about the platform, from how it works to what types of freebies it offers.

Most importantly though, we’re going to let you know whether it’s a scam or legit and why there are better sites out there, based on our research.

What Is Get It Free?

Get It Free (which is actually getitfree.us and not getitfree.com) is a website that offers freebies, deals, coupons, and sweepstakes.

Basically, it’s designed to save you money and get you free stuff.

And who wouldn’t want free stuff without paying disguised fees.

The website offers its own freebies, but it also gathers freebies and deals from third party websites.

Getting Free Stuff From Get It Free: How It Works

On the Get It Free website, there are 6 sections on the navigation bar.

The freebies are neatly presented, but you can’t filter them by category or anything.

Instead, you have to just click “next page” and keep scrolling through freebies.

However, you can search for specific offers using the search section of the navigation bar.

When you find an offer you like, click on it, and a new page will load that provides more information on that product.

If you want to redeem an offer, just follow the instructions that are posted underneath the offer description. To get started, click on the “Redeem Now” button.

At this point, a new page will appear – this page could be on the third-party website that’s hosting the offer.

What Types of Freebies are Available?

The website advertises freebies in a wide range of categories.

At the time of writing, a few examples of freebies advertised on Get It Free were:

Basically, there are freebies featured on the site across a wide range of categories, like makeup samples, food, beverages, skincare, pet-care, and household supplies.

Get It Free also gathers coupons from sites like Coupons.com.

There are coupons available, at the time of writing, for brands, such as:

Again, as with the freebies, you can’t filter the coupons.

In this section, you’ll find products at a great discount, rather than free stuff.

You can view products that are reduced in price across a wide range of categories.

At the time of writing, deals on offer included:

Here, you’ll see a list of sweepstakes that you can enter to win prizes.

A few examples of sweepstakes on offer at the time of writing include:

This section is basically a collection of videos. So, it won’t save you money, but it may keep you entertained.

In this section, you’ll find articles on saving money and other tips on personal finance.

Is Get It Free Legit?

On Money Pantry, we always try to research the companies and websites that we review thoroughly, taking into account reviews from people who’ve used the site so that we can deliver a review that’s hopefully honest, unbiased, and useful.

While scouring Trust Pilot, BBB, and other sites while researching this post, much of what I came across about Get It Free was negative. And on Reddit, there wasn’t really much information from users at all.

First of all, with the Better Business Bureau (BBB), the company has an F rating, which is pretty awful.

That’s not to say that there were no positive reviews of the site.

On Trust Pilot, the platform has four out of five stars.

At the time of writing, 64% of the reviews on Trust Pilot rated the website “Excellent.”

These positive reviews of the company weren’t what I came across elsewhere, unfortunately.

Aside from Trust Pilot and Sitejabber, I struggled to find many positive ratings or reviews of Get It Free.

Amid the positive reviews, even on Trust Pilot and Sitejabber where the site had a better rating, there were hundreds of negative reviews.

Here’s what the main complaints were.

What I most commonly saw people complaining about when discussing Get It Free was that they simply never received their free stuff.

For a website that claims to give freebies, this is a pretty big flaw.

One user on BBB says:

It isn’t just one user saying this either. There are hundreds of complaints like this across multiple platforms.

On Sitejabber, one user says,

On Complaints Board, there are also similar reports from users.

On the website, the company does mention in small writing at the bottom of the homepage:

“Deals, coupons, freebies, samples, and other offers (collectively “Offers”) change often. We cannot guarantee that you will receive any of the Offers that you request, as Offers are subject to availability and are often made by other entities. Offers distributed by GetItFree are limited in quantity.”

While offers do, understandably, change, the website could make more of an effort to keep its offers up to date to prevent customers from missing out.

If lots of customers report that they aren’t getting free stuff, then why include those offers on the site?

It’s not as though qualifying for your freebies is easy either, which brings us to our next complaint…

2. Having to Fill out Tons of Surveys to Get Free Stuff (Which Again, Often Never Arrived Anyway)

The catch with Get It Free is that you usually have to fill out surveys, sometimes a few, in order to get the free stuff.

That’s not too bad if you’re actually going to get something for free.

However, if you go through tons of questions and surveys and don’t even receive anything, that’s going to leave you feeling frustrated.

This complaint was on pretty much every platform I checked.

One reviewer on BBB said:

Again, I found this complaint on other platforms.

On Sitejabber, one user says:

One user on Complaints Board says:

On Trust Pilot, one user says:

3. Getting Inundated with Emails Every Day from the Site (And Unable to Opt Out)

Another common complaint was that after answering surveys on Get It Free, people received tons of emails from the company – some people felt as though it was spam levels of email too.

And that it was difficult to unsubscribe.

One user on BBB says:

Another user on the platform says:

On Sitejabber, users have similar complaints.

The concern many users had was that Get It Free was simply using these freebie offers to get information that could be sold to third parties:

On BBB, one user says:

One user on Sitejabber says:

On Complaints Board, another user is concerned the site is just taking their information, saying:

There could be some truth to this complaint as Get It Free does state in its privacy policy that it shares your information with third parties. This is not uncommon, but in exchange for sharing your info, users should at least get the free stuff they were promised.

Is it Worth It?

I’ve reviewed a lot of companies and never have I come across one that doesn’t have a single bad review.

Unfortunately, you can’t please everyone, and there’s always going to be someone that complains, even about super legit companies.

However, when those complaints are so common and on so many platforms, you have to start questioning a company’s quality.

This is the case with Get It Free.

As you can see above, there are so many bad reviews, all saying the same thing (the above reviews were just a handful out of the hundreds of bad ones I came across during my research), and the company’s BBB rating is abysmal.

That’s why we wouldn’t recommend using Get It Free. There are better platforms out there for finding free stuff.

Get It free Alternatives

We also have a few posts that offer tips on getting free stuff and give you a list of hundreds of companies that offer freebies.

Here are a few posts to check out:

We’re not saying that Get It Free is a scam. It does have some good reviews online, and on some platforms it has a high rating too.

But when you have so many reviews that complain about the exact same thing, such as not receiving free stuff, having to answer tons of surveys in exchange for nothing, and receiving spam emails, and such a high volume of complaints, then it’s likely that the site isn’t a great one.

That’s why we’d recommend using other platforms. Of course, if you want to try it, then it’s up to you, but as you can tell from this review of Get It Free, we give it a miss. Try our alternatives for finding freebies! 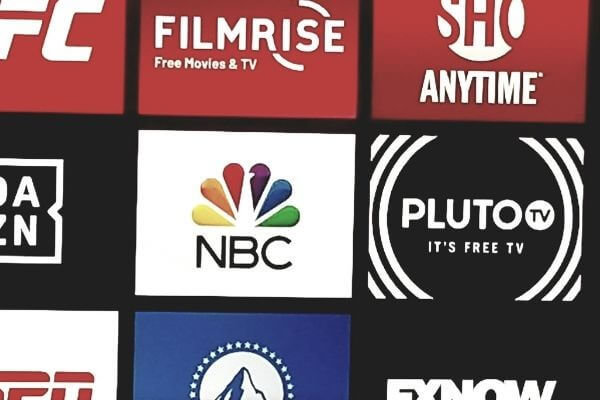 Looking for steaming services and apps to watch TV shows free? In this post, we’ll list the top free TV apps that will let you stream your ... - Continue -

Have you ever been going through your mail (maybe looking for free stuff by mail?) and seen a large yellow envelope that just has the name of your ... - Continue - 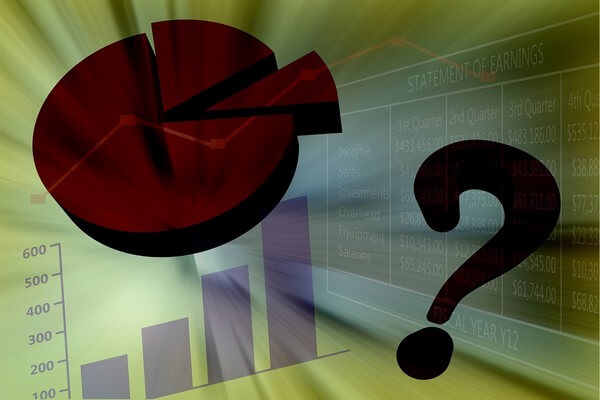 Statistics are useful. They help us to put things in order, step back and look at the bigger picture. Whether we want to be or not, everyone forms ... - Continue -