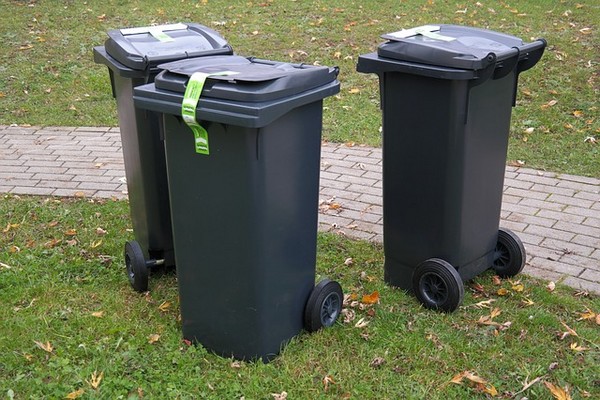 Most of us throw away a lot of stuff because we believe they have no value or use.

But what if I told you that some of the “garbage” in your trash can actually bring in some extra cash.

And no, I am not talking about recycling for money.

How Can I Turn My Trash into Cash?

Here are some things people throw away that you can sell on eBay for some extra cash.

You know those hard cardboard rolls that hold the toilet papers together?

People buy them and use them for crafts and other projects.

In fact, last Halloween season I bought some. I created two holes in them as eyes, put a glow stick in each one, blocked the sides, and set them all around the yard. At night, we had all these glowing eyes from various creatures. It was awesome.

And that’s just one example of what people use the rolls for.

You can also keep the rolls from paper towels.

Got old clothes you no longer use?

Cut ’em up into pieces and sell ’em as scraps of fabric on eBay.

Yes, those little caps that keep soda, juice, and water inside the bottle!

People actually pay for those things on eBay.

What do they do with it?

People use ’em in their arts and crafts projects.

How much can you sell ’em for?

It depends on the cap – white, clear, colorful, etc.

And they usually go in batches of 100 or more.

Sure, you’re not gonna make a business out of this.

But hey, if you used to dump it in the trash, but now you can get cash for it, it’s worth it!

The pull tabs on soda and beer cans are actually made of high-grade aluminum.

The good news is you can sell them on eBay even if you only have a few hundred.

You won’t get that much money but again, it was going to the trash anyway. You may as well get what you can out of it

Jars are used for many different purposes – for craft projects, to make candles, to keep spices in, as organization containers, and much more.

The amount of money you can make for selling these varies based on a few factors – the size of the jars, shape and style, quantity, etc.

Most of us throw away the manuals as soon as we open the box. Unfortunately, that causes trouble down the road.

That’s where people who sell manuals cash in.

You can find manuals for sale on eBay for just about anything you can think of.

I actually wrote a post about selling coupons on eBay.

The reason people buy coupons is that it’s much easier and faster to buy the coupons you need rather than sifting through newspapers and websites for hours to find a few that you need.

Sellers on eBay either do this professionally (they collect coupons, sort ’em out and sell) or as a way to get rid of unwanted coupons that they know they won’t be able to use.

Either way, it’s a great way to help someone save money by selling them coupons they need while at the same time making a little cash for yourself.

This is something that I don’t get, but it does work.

There are many people who are selling their recipes online, despite the fact that a little Google research can render the same recipes in most cases.

Those who do sell these often offer the choice of having this emailed to the buyer or they can deliver this via mail.

People have different reasons for buying and selling them.

Whatever your reason may be, it’s a great way to make some money out of something that you don’t care for anymore.

More “Junk” You Can Sell for Cash

It doesn’t end with the 9 categories listed above. Oh no, these days you can practically sell your whole garbage can and its content!

Here are a few more items that instead of tossing in the trash, you could sell:

What “Trash” Have You Sold for Cash?

The old saying “One man’s trash is another man’s treasure” is absolutely true.

There are tons of people who are making a little extra money by selling their junk in yard sales or on eBay.

What’s junk to you can be useful to another.

So, next time, before you toss something in the trash, think about it and see if you can cash in instead of trash out! 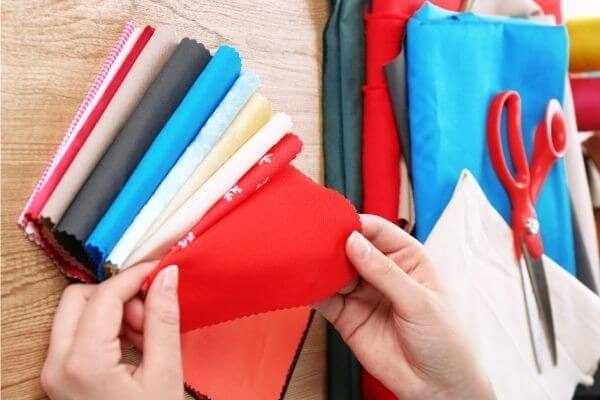 Are you looking for free fabric samples? Maybe you’re redecorating the living room and want some new furniture? Or perhaps you’re looking for some ... - Continue -

Some people fantasize about building their dream home or business on their own plots of land, but land plots can be expensive. That said, did you know ... - Continue - 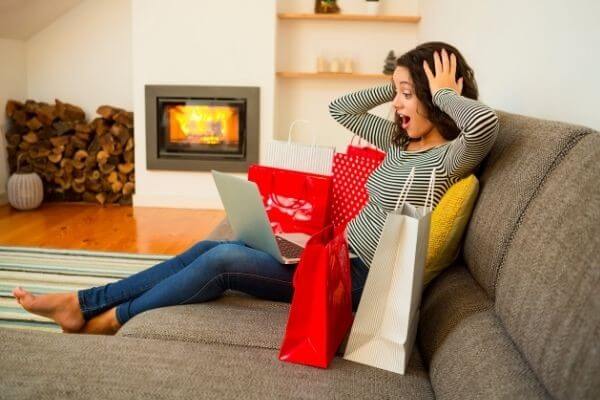 While there are Amazon alternatives out there, Amazon is the biggest online retailer and one of the best deal sites to find stuff at low ... - Continue -