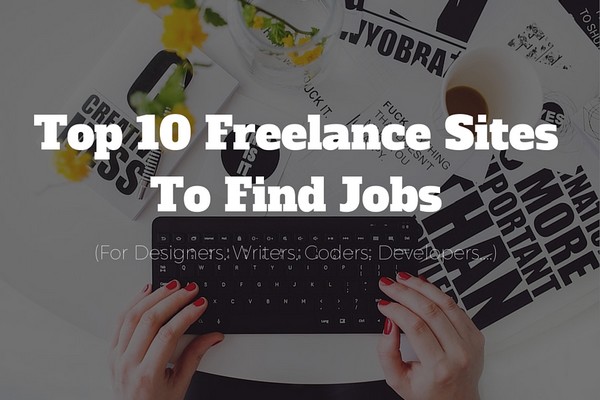 Some do it from choice, preferring not to have a boss, and others may be forced into it by losing their full-time employment, but once they start most people find the freedom of setting their own hours and work conditions much better than commuting to an office.

According to a study conducted by The Freelancers Union and Upwork (formerly Elance-oDesk) 54 million people in America have found freelance work in the past year, and that’s one third of the total workforce.

Not surprisingly, the freelance marketplace has expanded significantly, and the Internet provides a perfect environment for potential employers to meet up with people looking for work.

While some freelance job sites have been going for years, others are only just springing up.

Whether you are a beginner freelancer or a seasoned expert, and whether you are a freelance writer, web designer, coder, graphic designer, or whatever else kind of field you freelance in, there are a bunch of sites that give you the most potential for earning money with your freelancing skills.

I have done some research and found the following to be the best sites for making money as a freelancer.

Note: The “Best for…” is just there to give you a quick indication of the kind of projects that are more predominant on the site. But each of these 10 sites can be used to find freelance jobs in every category.

Toptal is a site for technical workers.

It is one of the most well-known and widespread sites, with no central offices but used in 90 countries.

Toptal screens freelancers for their knowledge and skill, tests their English ability, and even does personality tests. This means that only 3% of those who apply are actually accepted.

With this rigorous screening process, clients are assured of the quality of the freelancers that they employ.

Guru has been around since 2001, so is one of the oldest freelancer websites.

It’s estimated that $200 million has been paid out for 1 million jobs in that time. Right now, Guru has one and a half million freelancers registered.

With so many freelancers to choose from, Guru assists by compiling client reviews and allowing portfolios for potential clients to examine, before selecting the freelancer that they use.

Upwork is possibly the largest freelancer network in the industry, combining 2 previous giants, Elance and oDesk.

It boasts 1 ½ million clients and 9 million freelancers from around the world.

Clients post their jobs, and freelancers can bid on the ones that interest them.

Jobs can be set as either fixed-price or as hourly paid, and Upwork has software on its platform to allow recording of the hours worked.

The range of work is impressive, including virtual assistants, writing, designing, and paralegal work.

99Designs works slightly differently, but again has been around for many years.

It’s for designers, and rather than making clients select the designer they want from looking at reviews and portfolios, it allows the client to request work in accordance with their brief. Interested designers can submit to the brief, and then the client will select the best submission, and pay the winning designer.

Often the client and designer will go on to further elaborate on the work already submitted, for extra fees.

99Designs has over 1 million designers registered, so this way of working has been proven over the years.

The idea is that an employer will only need to use PeoplePerHour for all his website needs.

crowdSPRING is another design oriented freelance job board.

Employers go to it when they want graphic related jobs completed, such as designing logos or webpages.

As with all the freelancing sites, they take care of all the billing, collecting and dispersing funds, and in contrast to some others, joining up is free, they simply take a percentage of your job fee.

Freelancer, with 17 million registered users, seems even bigger than Upwork. However, a number of those users are inactive.

What distinguishes Freelancer from the others is that it regularly hosts contests for the freelancers. Employers can post a project with a money prize, and freelancers compete.

This allows employers to get a taste of what the project would look like using a particular freelancer.

Crowded is an online freelance website with a difference.

It describes itself as a “marketplace for on-demand workers”, and aims to smooth out the supply and demand issues for freelancers and businesses.

It pulls opportunities from several other freelance platforms as well as advertisements, and makes them available to freelancers registered on the site.

It’s only been going since 2015, and despite a quiet launch, there are already more than 11,000 freelancers registered, with 400 platform partners.

With this collating business model, expect Crowded to grow significantly.

It helps youth in their search for freelance jobs in a wide range of categories.

It also offers useful articles for those starting their careers, such as resume advice.

Fiverr is an awesome site for making money offering all kinds of services.

I know many of you may not like this one, especially because of the name and how it implies you can only charge $5 per gig.

But the reality is that Fiverr has grown into a massive market place.

And, you can make more money with each gig since you can upsell and offer extras. You can make a few hundred dollars per gig now.

There are people who are actually making a living on Fiverr. If you have never given it a try, put up a gig and see how it goes.

You may even meet your next biggest client through Fiverr.

These 10 freelancing platforms represent a cross-section of what is available online, and a good starting point for anyone looking for a freelance career.

With the increasing trend towards people working independently for themselves, registering with a few of them will provide you with ample opportunities to earn an independent living.

Today’s post is all about making $10 fast! $10 Isn’t a huge amount of money so you could easily earn that or even more money, in just an hour or ... - Continue -

Budgeting is so important. It can give us more control over our finances and help us save for the future. Even so, 57% of households don't actually ... - Continue - 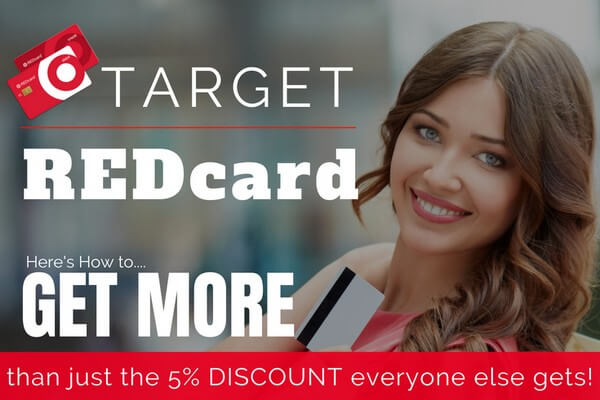 There are a lot of store cards out there – some of them much better than others. But one of the best definitely has to be the Target ... - Continue -