Whether it’s a birthday, an anniversary, or the birth of a child, there are lots of celebrations that call for balloons.

And, of course, you’ll need to get them filled with helium.

Helium is a colorless, odorless, and tasteless gas. Although it’s abundant in space, it’s rare on earth because it’s so light that it quickly rises into space.

Helium is generated deep underground through the natural radioactive decay of elements such as uranium and thorium. It’s a byproduct of the natural gas industry, but there are relatively few places on earth where helium is concentrated enough to successfully extract it.

Due to multiple factors, there have been helium shortages in the past. Thankfully, there are still lots of stores that provide it!

Many of the same places that offer CO2 refill near you also have helium tanks to fill as few or as many balloons you need to be filled.

Filling a single balloon with helium can take 2 to 3 minutes. So, if you need a lot of balloons filled, then make sure you leave yourself plenty of time to have them filled at your local store.

Some places will fill up balloons from anywhere, and other stores require you to purchase the balloons in-store in order to fill them. Many places will actually fill balloons for free, provided they were purchased in-store.

If you’ve wanted to know, “Where can I get balloons filled with helium,” then this is the post for you.

Where to Get Balloons Filled with Helium Cheap

Below, I’ll cover the best places where you can get balloons filled near you.

There are more than 2,200 Albertson’s stores across the United States.

There are more than 9,900 CVS locations throughout the USA.

If your local CVS store has a party section, then it will also have a helium service.

Smaller CVS stores that are basically just a pharmacy that sells a few other products, may not have a party section, which means that they don’t provide helium services.

The larger stores that do have a party section, however, will offer helium services.

Call your local store to see what services it provides.

Please note that while most stores will only fill balloons purchased in-store, you can still contact your local CVS to ask if they will fill a balloon purchased elsewhere, but you will usually need to pay a fee for this service, and not all stores will offer it.

Dollar General has more than 17,000 stores in 46 states. It will fill latex, metallic, mylar, and jumbo balloons with helium.

Dollar Tree has more than 15,200 locations across the country. Dollar Tree is only able to fill foil/metallic balloons. So, you won’t be able to get latex balloons filled at the store.

As long as the balloon is foil though, Dollar Tree can blow up birthday, anniversary, or any other special event balloon.

Kroger fills both latex and mylar helium balloons. You can also have foil balloons, and jumbo balloons filled.

Meijer is a family-owned regional retailer based in Grand Rapids, Michigan. Meijer has more than 240 supercenters in six states, including Michigan, Ohio, Indiana, Kentucky, Illinois, and Wisconsin.

Party City has 830 company-owned and franchise stores throughout North America.

Party City also sells helium tanks, so if you prefer to fill balloons yourself, then you can. It provides both small and large helium tanks, which are available for purchase online or via in-store pickup.

Party Depot has stores in Virginia. It will fill helium balloons.

Publix is an employee-owned supermarket chain in the United States.

There are more than 1,286 Publix stores throughout the Southern United States. You’ll find Publix stores in the following states:

You can have balloons filled with helium at Publix. Not every single Publix store will fill helium balloons, but as long as your local store has a floral department, it will typically be able to provide this service. Publix will fill latex and mylar balloons.

Next on the list we have Ralphs, which is a subsidiary of Kroger. There are 189 Ralphs stores in Southern California.

Ralphs is another place where you can get helium balloons filled. Some stores offer the service. Get in touch with your local store to see if it will fill balloons at that particular location.

There are 4,743 Walmart stores throughout the United States. Walmart will blow up balloons, but only a small portion of its stores offer this service.

Please get in touch with your local store to see if they provide helium services at that particular location.

Walmart also sells helium tanks, so if you prefer to fill the balloons yourself, then you can.

If you want to know “Where can I get balloons filled with helium?” then try the options above. There are lots of stores that will fill helium balloons for you, including Albertsons, Dollar General, and Walmart. Many stores will actually fill your balloons for you, provided that you purchased them from that particular retailer.

If you have a lot of balloons to fill, it can sometimes work out cheaper to purchase a helium tank and fill the balloons yourself. 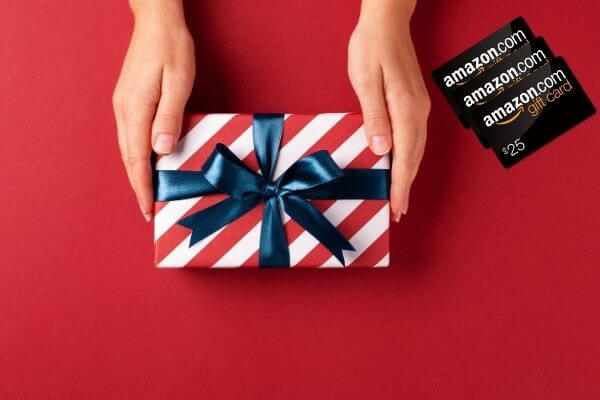 Who wouldn't enjoy a free Amazon gift card? With "Earth's Biggest Selection" of products, it won't be that hard to spend that gift ... - Continue - 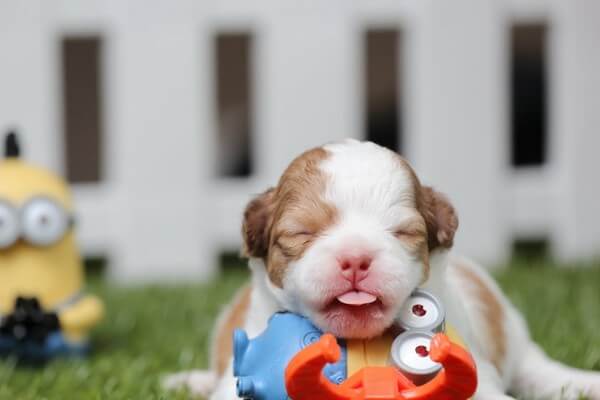 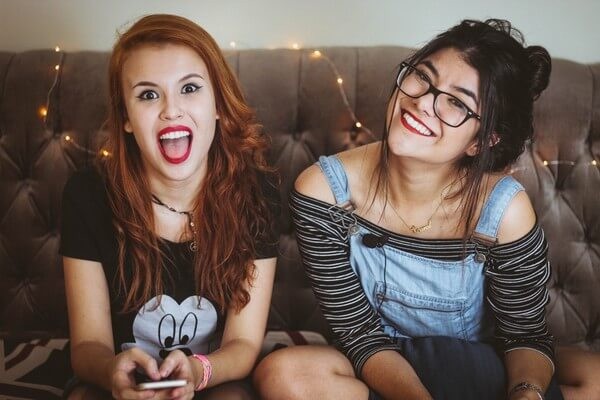 If you are a high school or college student trying to earn extra cash, we’ve got you covered. Keep reading to learn some of the most proven and ... - Continue -