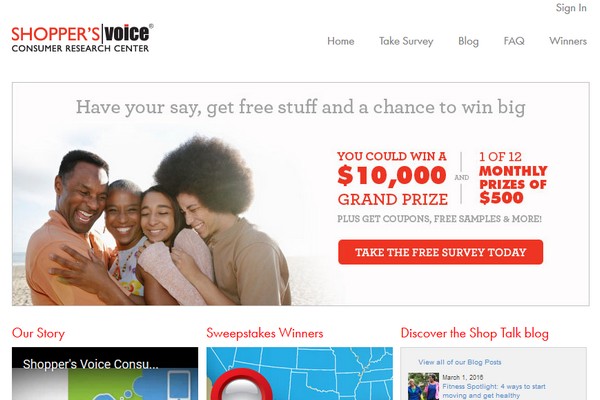 We’ve had a few emails from some of our readers wanting to know about Shopper’s Voice and whether it’s a legitimate survey site that pays or just another scam.

Here is a review of Shopper’s Voice based on the research we’ve done.

What is Shopper’s Voice?

Shopper’s Voice, as it claims, is a consumer research firm that conducts market research studies on behalf of companies and manufacturers.

If you’re familiar with online surveys, that’s basically what they do.

They conduct online surveys to gather data from consumers tat will help companies and manufacturers improve and build better products.

Unlike most survey sites, however, they do not offer cash or gift card as a reward. But more on that later.

This is from what the company says.

But from what I have seen, they are not actually a market research company in the traditional sense.

They act – more or less as – as some sort of coupons/special offer source where they send you coupons and special offers tailored to your needs based on your profile.

As I mentioned earlier, Shopper’s Voice doesn’t pay by cash or gift cards.

By becoming a member, you earn an automatic entry into their monthly sweepstake.

Other types of compensation include coupons, special offers, and free samples.

Here is what the company says:

First, you will be entered into the draw for $1,500 Cash Prize for the month you complete the survey.

Shopper’s Voice consumer panel members receive ongoing rewards of membership either by email or postal mail in the form of high-value, money-saving coupons, free samples, and other relevant information.

Does Shopper’s Voice have a mystery shopper program?

Here is what the company says on their FAQ page:

You may have received a text message on your mobile phone to sign up for a Shopper’s Voice mystery shopper program. No such program exists at Shopper’s Voice. We did not send this message and do not recommend responding to it or to the email address quoted.

But if you are looking for a survey site where you actually get paid to take online surveys, I think you’ll be disappointed with Shopper’s Voice.

Selling stuff you don’t need any more is an excellent way to earn some extra cash – and now, it’s easier than ever. I have shared before about how ... - Continue -

If you have some free time on your hands, here is a very easy way to make 30 dollars quickly online without any investment or jumping through hoops. ... - Continue - 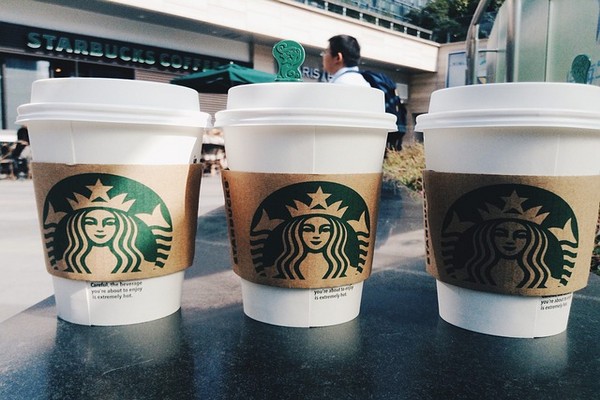 How much money do you spend at Starbucks? Would you like to save some of that money? According to a Workonomix survey by Accounting Principals, ... - Continue -