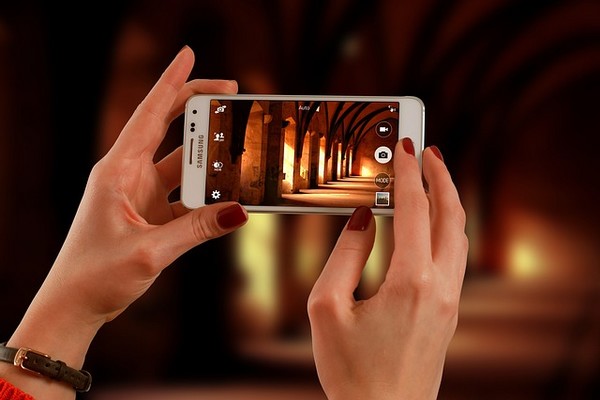 Since cell phones allow us to carry a camera at all times, many of us have gained an affinity for taking pictures.

If you’re one of those people, you’ll be pleased to learn that there is a way to make money with your digital photography, even with photos you post to Instagram.

It won’t cover your rent, but you do have the possibility to make some pretty fair cash, if you’re willing to put a little effort into it. (This is an especially good option if you have a nice camera!)

If you’ve ever taken a photo and thought it was high-quality, you may have also wondered how you could go about making some money doing it.

After all, “photographer” is an actual profession, right?

Plus, there are postcards in almost every store, and those are nothing but a picture on a large index card.

Well you’d be right to think that people are out there making money by selling their photographs for postcards.

The reason you don’t hear about more people doing it is because, like most things, it requires a little bit of faith and insider knowledge. However, passing over those barriers is what will set you above other would-be photographers.

Along with that bit of insight, it’s important to point out now that selling your photos on postcards is an entrepreneurial endeavor– in other words, there is a risk involved! You have to manage yourself correctly if you want to end up in the black instead of in the red.

Planning and Preparation to Sell Your Photos

Before we go any further, let’s clarify what we’re talking about here: it’s pretty unlikely that you’re going to be simply selling your photographs to a company and making a killing that way.

There are other ways to make money by selling the photos as-is, such as the ways discussed here.

Instead, we’re talking about printing your photos to the postcards themselves, and selling those.

As you can figure, the picture that you take is going to be important to whether or not your postcard will be successful. You’re going to want to take as many high-quality shots as you can, because part of the process later on will involve “market sampling.”

So don’t just snap a killer shot of the beach and go home! You’d be surprised what types of photographs people will go for.

It’s also a good idea to take pictures of your town itself, in case there is any market for postcards there (such as in a tourist area.)

But now you’re probably wondering what the ins and outs of this whole postcard thing are. It seems complicated, after all– finding distributors, setting prices, etc. If you are thinking this, don’t worry. The process is more simple than you might think, as long as you keep a few key things in mind.

You’re selling a product, so you need to have an idea of manufacture cost/retail cost.

The distributor, the store that sells your cards, will be taking a pretty significant chunk, usually about 50%.

This means that you’ll need to be especially mindful of the printing cost (because you’ll be printing these personally; there is no middle man between you and the potential stores that sell them, the distributors.) Printing in bulk is a good way to reduce the manufacture cost, but before that, you’ll want to do a little product research.

That sounds pretty fancy, but the process I’m talking about is really quite simple.

You should print out a handful of your best pictures onto postcards, maybe only 50 or so for now, 10 of each type or whatever way you prefer.

Take these to one of your potential stores and ask if they’d be interested in demoing this product for you. If you’re a “hard sell” type, you could even offer them the full proceeds for the demo run, before you establish any merchandising agreements.

It’s simple as can be: you’ll want to focus on distributing the ones that sold out. If the demo store is ready to take on more product, great, but even still, it’s valuable knowledge.

Once you know which ones your “big sellers” are, then you can go back and print a larger batch.

Printers offer better rates to people who need a lot of something printed. If you’re printing 100 cards, you probably won’t be looking at much profit. The profit comes in the difference between the awesome rate you get for printing a lot of cards at once (think thousands,) and the price at which they’re sold.

Again, this is a fancy term for a really simple idea.

You should go around to the possible stores you’ll be selling to and ask them about when they sell a lot of postcards.

This is “market research” at the most basic level– if they sell a lot of cards in the summer, you’ll probably be best off selling to them in the summer, and using “summery’ pictures!

Getting Your Card printed: Balancing Quality and Affordability

OK, you’ve lined up your best photographs and a couple potential vendors. You printed off your 50 demo copies from the local print shop, but you’re not satisfied by their bulk rates. So let’s elaborate a little bit on the “mass printing” part.

Like a true businessperson, now you’re facing the classic “quality over price” discussion.

This can be a really difficult part of the process, and it’s important no matter how you look at it. So don’t just print off at the first place you can find; do a little research first.

To get you started, here are a few of the companies I recommend:

This is a good company to start with, because VistaPrint is perhaps the best option for the “layman’s photographer.”

They have perhaps the best bulk rates of the three on this list, but the trade off is that the image quality isn’t quite as high.

In a lot of situations, you can get away with a lower image quality, so if you’re selling mid-quality photos, you may as well go with this option.

The counterpoint to VistaPrint is Moo.

You can mitigate the cost quite a bit by printing in bulk, but it never becomes cheaper to use than VistaPrint. However, if you are taking your pictures with a professional-grade camera or something, this might actually be your best option.

Print your high resolution photographs with this service, and you can sell them for a higher price once they’re in stores.

Last but certainly not least is PhotoBox, which could be called something like the “in-between” of these options.

It has good quality and good prices, as well as pretty good bulk rates.

All-in-all, PhotoBox is a very solid service. If you want to go with the most balanced option, PhotoBox is your choice.

The most exciting part!

That’s awesome, but who do you ask?

The simple answer is “everybody.”

Seriously, postcards are a very basic type of product, and they wouldn’t look out of place anywhere, really. Not just that, but local is the name of the game when it comes to distributing your postcards like this. So you should approach as many stores in your area as you can to distribute.

Are there any limitations on where you can distribute to?

Not really, but you will do better in a place where people purchase products.

The plan is to hook your customer with a pretty picture and get them to pick it up as an impulse buy. So selling at a drug store, a gift shop, a coffee shop, a post office– all of these are the types of areas you want. It’s a bonus if it’s a place where people often stand in line, as this will increase the chances of them purchasing things on impulse.

The last thing you need to do before you get your fledgling postcard business going is to sign some paperwork with your distributor. It doesn’t have to be serious documents, signatures, and contracts, but there does need to be some basic writing about your agreement. Exactly how many they have/sold, what they’re making per card, what you’re making per card.

These are just simple points of information you’ll want.

If you’ve got all that together, good news!

Now the only thing left to do is see how the market reacts and whether or not this is a long-term source of profit for you. If it is, you might even consider expanding yourself a bit. You could take a new batch of photos and sell them in the next town over, or you could take your business online.

The creative options are limitless once you get off the ground, so the important thing is getting started!

Grab a camera and give it a shot; it’s a small investment of time and money to see if this can profit you. 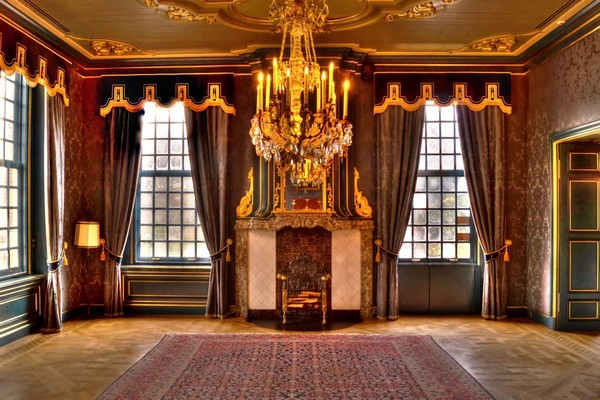 Hollywood has been using private homes instead of studios to shoot films for a long time. This has created a great opportunity for many homeowners to ... - Continue - 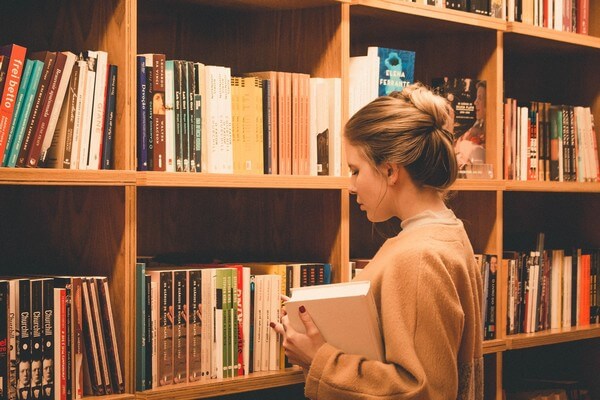 We all know that college isn’t cheap. So if there’s anything you can do to save money - like saving money on college textbooks by getting them, for ... - Continue - 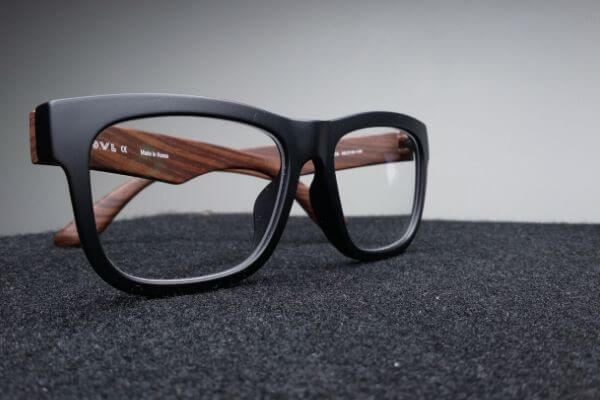 Are you looking for affordable glasses? Glasses can be downright expensive and it’s easy to spend a few hundred dollars on them. At Warby Parker ... - Continue -