Before we get to our honest PlaytestCloud review, let me explain how it’s different than the usual apps that pay you to play games.

There are many apps and websites where you can make money playing games. Apps like Mistplay and AppNana are some of the most popular paid-to-play-games apps. These apps reward you for downloading and playing certain games.

And that’s where the difference between Playtest Cloud and apps like Mistplay lies. With PlaytestCloud, you actually get paid to test new apps. Yes, mobile gaming apps!

In this in-depth PlaytestCloud review, I’ll cover how it works, what it pays, and whether or not it’s legit.

PlaytestCloud is a company that provides remote playtesting for mobile games. It’s headquartered in Berlin.

People worldwide can sign up to be one of the company’s game testers, but most of the testing opportunities are available to those who’re in the US, UK, and Canada.

If you fail the qualification test, then you can retake it. Once you qualify, the company will invite you to playtests that you get paid for. During tests, you will need to test out games and speak your thoughts aloud.

How much does PlaytestCloud pay?

A 15-minute playtest and survey will usually pay around $9. PlaytestCloud also makes payments in GBP.

How does PlaytestCloud Pay you?

For completing tests, you will get paid right to your PayPal account. You, typically, get paid within a few days.

Yes, PlaytestCloud is a legit company. It has an office in Berlin, and the company has contact information on its site, which is a good sign. There are also FAQs and lots of other resources available on the company’s website, which speaks to its legitimacy.

What do users have to say about testing out games with Playtest? Let’s take a look at some reviews of the company.

Reddit is one of the best places to look if you want to know whether a company or app is worth your time. On there, you’ll find real, honest reviews from people who’ve actually used whatever app or company is it that they’re talking about.

On Reddit, people say that PlaytestCloud is legit and that it does pay out. The main complaint that I saw about the company was that it simply didn’t provide enough testing opportunities.

Many people seemed to have a good experience with PlaytestCloud. Of course, there were some complaints, like, as I mentioned above, not getting access to enough testing opportunities.

Another complaint people had was that they didn’t get paid for tests.

I would just say to be wary, I’ve used them in the past and often their tests are way too much effort for what they actually pay. Then to not pay based on some subjective standard is absurd to me.”

I saw similar complaints about the company on Trustpilot. A few people complained that they didn’t get paid for tests.

PlaytestCloud only has 2.6 stars on Trustpilot, which is a rating of “Poor.” However, there are only 6 reviews on there, so it’s not a wide enough demographic really to provide a good consensus of the company.

Overall, PlaytestCloud is a legit company. If you have some extra time and don’t mind recording your voice during tests, PlaytestCloud is worth trying out. You get to play new games and earn money for it. The pay rate is decent and PayPal payments are available which is great.

There are a couple of things to be aware of though. Firstly, I wouldn’t recommend using this company solely if you’re looking to make extra cash. Many of its users mention that they just don’t get enough tests. So, I would recommend using PlaytestCloud alongside other money-making apps.

UserTesting is a great choice if you want to get paid to test out websites and apps. So, that’s definitely one to try.

Also, some people complained that they weren’t paid for tests. Of course, that is something to be concerned with.

Other people though had a great experience with it. I would recommend trying a few tests and seeing if you get paid. Most people seem to get paid by the company.

If you want to make money playing games, give PlaytestCloud a try. 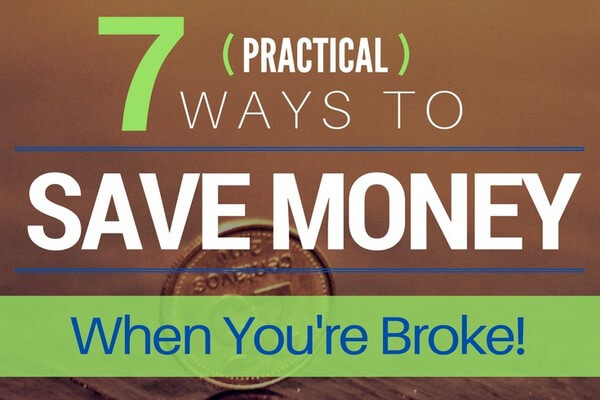 Saving money is hard as it is, but doing it when you are poor, broke or unemployed? We all know that saving money even on a tight budget is ... - Continue - 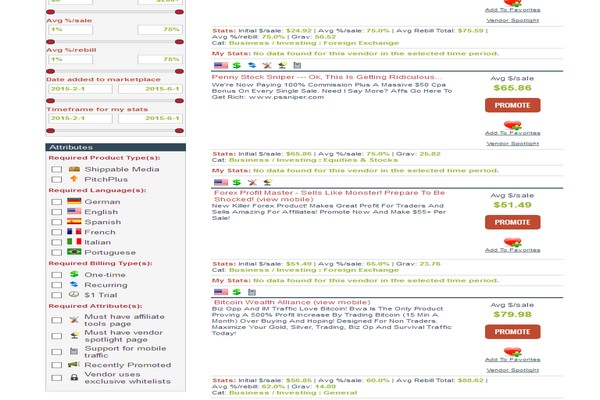 It is great to be involved as an affiliate for Clickbank in view of the wide array of products they have available. But it could be this exact factor ... - Continue - 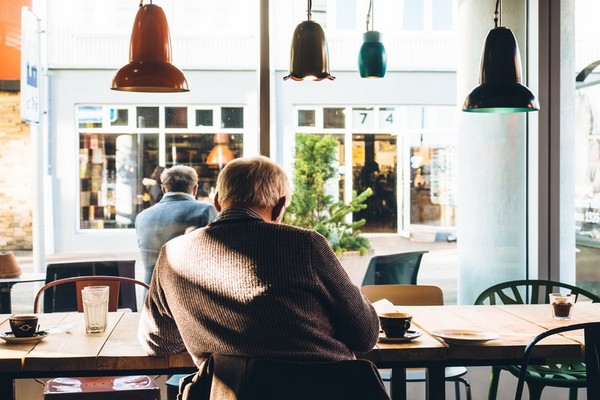 Retirement is something of a catch-22 in our modern economic climate. On one hand, it's the freedom from the grind that we all dream of during our ... - Continue -