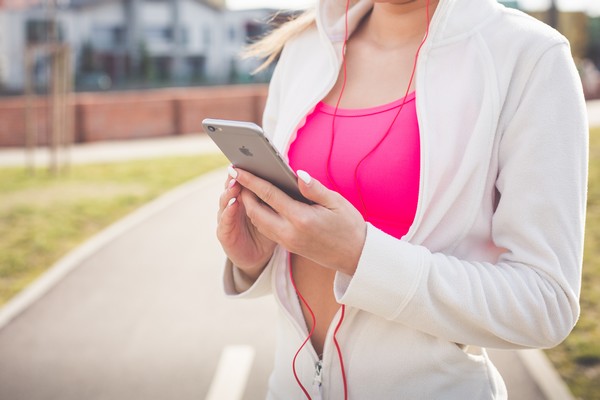 YouNow is one of the latest trends and ways to make money on the Internet.

Your “boring” life could be your ticket to making a few grand a month!

You could get paid for broadcasting your life, no matter how boring you think it is.

And no, we’re not talking about being a webcam model where you have to take your clothes off!

We’re talking about a new website called YouNow that lets you broadcast your daily life to anyone who wants to watch it.

In its basic form, it’s simply a video stream of someone’s life, for as long as they want to show it.

And, unlike a YouTube recording, gone the second after it happens.

YouNow has captured the attention of a host of “performers” and followers.

Many of the people who appear on YouNow simply allow viewers to see a slice of their lives. Sitting around, giving a running commentary, and sometimes chatting to the viewers or voyeurs, whose comments appear on a screen in front of them.

Others make a special effort, such as an artist who paints and answers questions on her technique, or a musician performing.

Your reaction to this may be amusement or horror, depending how you feel about strangers peering in on you. But increasingly, it seems that people want to show themselves in public, witness the number of YouTube channels that have sprung up.

And if you get into it, you can also make a lot of money on YouNow, as long as you can attract a number of followers to your adventures.

As pointed out above, YouNow is not YouTube, it’s a video stream that is not recorded and will never be seen again.

If you mess up or say something you shouldn’t, you can’t retake the scene.

So How Do You Make Money with YouNow?

Rather than having advertising, YouNow’s business model relies on viewers leaving “tips” for the performers.

YouNow takes its cut, about 30%, and passes the rest on.

It’s a little more complicated in practice than that. YouNow has a “virtual currency” which is used for all transactions.

Viewers can buy “likes”, from a starting price of $2.99, and use these to help performers become popular, or “trend”.

In turn, viewers can earn digital coins just by logging in and watching videos.

You’ll have to study the site to learn all the details, but the money is real, and YouNow says that some of its top performers are getting as much is $10,000 each month.

YouNow can be so rewarding, that some people give up their jobs to concentrate on it.

Seriously, one college art teacher gave up his job which paid $73,000 a year as his YouNow income could replace it.

As another example, a former store clerk named Tayser Abuhamdeh, who’s handle on YouNow was Mr. Cashier, makes up to $1000 simply for a 45-minute broadcast.

Of course, this doesn’t happen straight away if at all. The key to generating big revenue is broadcasting regularly and getting lots of followers. The store clerk referred to above has 135,000 followers, and will broadcast for hours.

Very few people will build up to this level, but if you can sustain a smaller audience you will still get a decent income.

How to Get Started with YouNow

They have an app that you use for live streaming from your Smartphone.

It’s easy enough to get started, but you won’t get any money until you get some success and have people watching you.

In fact, to start getting the money you need to become what they call a YouNow Partner.

The conditions for this include broadcasting at least twice a week and getting an average audience of at least 450 viewers each time.

To prevent this service from becoming just another one of those that you wouldn’t want your children to see, YouNow has strict Terms of Service for what you can broadcast, and you have to comply with the DMCA Guidelines.

Finally, although it’s not mentioned by YouNow, it seems that to be successful you should preferably be young, say 13 to 24, as that is the age range that virtually all the successful ‘streamers are – just look at the homepage.

Is It Worth It?

If you want to succeed at YouNow, the sooner you start the better.

According to YouNow, users are spending about $1.5 million-$2 million a month on digital tips, with 30% going back to the website.

But there is a big question mark over whether this business model is sustainable in the long term, or whether YouNow will have to give in and become more mainstream, perhaps taking advertisements like YouTube.

After the novelty wears off, it may be that viewers decide to tip less, and the current method can’t be maintained – but even if YouNow does give in to an advertising model, it doesn’t mean that you won’t be able to make money doing it.

As with all things nowadays, don’t expect it to last forever.

If it interests you, I suggest you get started right now and see how you get on. 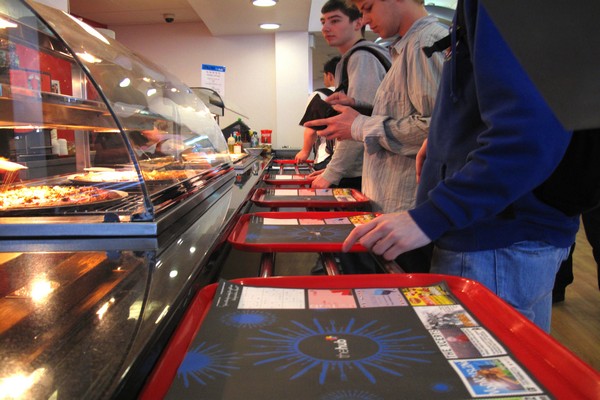 Editor's Note: I read and participate on a lot of blogs and online forums where entrepreneurs and small business people hang out. I learn a lot from ... - Continue - 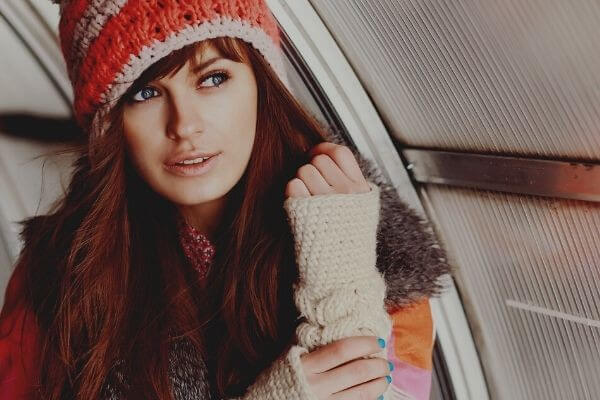