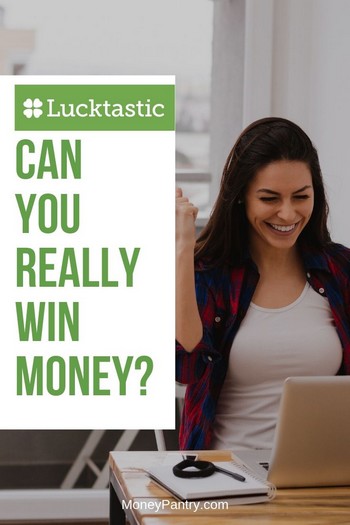 Are you interested in making extra money without all the boring surveys that most sites try to make you fill out?

Well, in this Lucktastic review, you can hear about the app that claims to let you earn money by playing games for free. No scams, no hidden costs: just fun games for your enjoyment!

Lucktastic awarded a man in Las Vegas one million dollars, which is the largest cash payout from an app in history, according to Yahoo Finance.

While this doesn’t happen often, you do have to wonder how much a person can make from the app.

Well, keep reading to get answers.

Lucktastic is a free-to-play app in which you play fun games to earn tokens. Those tokens can then be turned in for rewards. You can also play free scratch-off tickets for the chance to win a huge payout.

The app can work for both Apple and Android devices. Plus, you can invite your friends to play and even earn tokens for doing so!

How Do I Join?

Joining is easy if you follow these simple steps.

There are some things to look out for when you are joining, however.

Lucktastic is only available for U.S. residents.

You also must be at least 13 years or older to play.

If your account is inactive for more than 90 days, the app will take $1 out of your remaining reward balance.

How Much Can I Earn?

According to the company, you can win up to $10,000 instantly from some of their various games. There have been over 220,000 winners in the time that the app has been around. The collective winnings from all those people are over $3 million.

Of course, the odds of earning $10,000 is slim. Even their $5,000 scratch card game has a low chance of winning. Most contests depend on how many people enter, with the odds going down in your favor as more people join.

However, don’t let that stop you from trying. There are lots of smaller prizes you can try to earn, most of which have better odds. Also, it doesn’t take much to cash out for a gift card. Once you earn $2, you can select a card you want.

We will be listing customer reviews later on, but it should be mentioned here that most people report that it can take several months to earn even a $1. The games are all based on luck, so you might have to scratch off hundreds of cards before you win anything.

Here are some commonly asked questions you may want answers to.

How do I get scratch cards?

Every day you can get new cards. They also sometimes offer bonus cards between 1 pm to 5 pm EST. At 9 pm EST you can get a nightfall scratch card.

What are tokens used for?

You can use tokens to redeem instant rewards or for entries into any of the contests they do.

How do I know I won a prize?

If you win a prize, you will see a notification within the app. You can also see your winnings in your account balance.

Can I purchase additional tokens?

No. The app is entirely free to play. There are no in-app purchases.

How long does it take to receive my prize?

After winning, it will take about 10 days to receive whatever prize you won. This also goes for some gift cards you may have redeemed.

There are a lot of apps that make you money or claim they do. Before ever investing time in an app or program like this, it’s important to make sure its not a scam.

Here’s what the BBB has to say about this app.

This app is owned by Jump Ramp Games Inc. They have been in business for 7 years, but are not accredited by BBB. They are rated F because of their lack of response to customer complaints.

To read the full profile of this company from the Better Business Bureau, click here.

Here are what people have to say on Reddit about the app after using it.

“I tried Lucktastic in the beginning. It took around 6 months to get enough points to redeem a $10 gift card to Bed Bath & Beyond. You can earn around >100 points per day normally. I think I’ve only won a big scratch card once, it’s usually the smaller cards you win on semi-regularly (25 to 50 points). Mostly you’re just earning small 4-7 point bonuses per card,” said one Reddit user.

“Lucktastic is complete garbage. It takes months of scratching the daily cards to get enough points for any of the gift cards you would care about, then when you try to redeem your points they are always ‘out of stock’ until you download an unknown number (as in a lot) of partner apps. Total waste of time. Oh and don’t ever have the illusion that you will win anything because you won’t,” said another user.

“Lucktastic use to be legit. I felt like ever since they gave away the $1 million they started going downhill. I use to cash out gift cards every few months. Recently gift cards are “out of stock so please download partner apps to help restock”. Now if you click the gift card you have enough for and absolutely nothing happens. You click the ones you don’t have enough for and a quick message pops up that you don’t have enough. Waste of time,” said a Reddit user.

On the Google Play store, the app has over 300 thousand ratings, which average to 4 stars out of 5.

On the Apple App store, there are 479 reviews which average out to 4.2 stars out of five.

So is it worth it?

According to most users, it really isn’t worth the time. The chances of you winning are so low that it’s just a waste of time. Even if you were to play every day, there’s a chance you might not win anything for months.

Are there any apps you like to use to earn free cash? Have you tried it, and if so what’s your rating and review of Lucktastic?

Let us and our readers know about your experiences in the comments below. 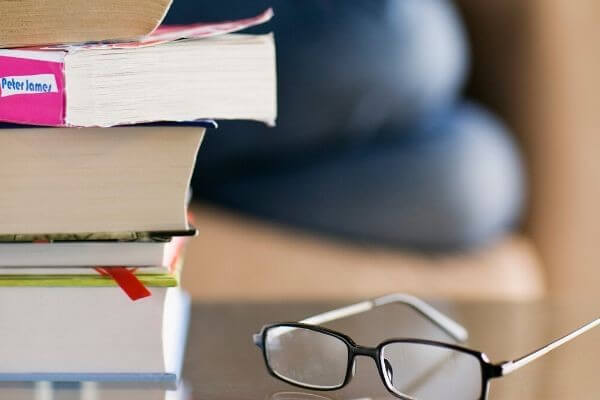 I like to read, and I’m always looking for a new book to suggest to my book club, but I can’t always dish out cash for a hard copy of a book. If ... - Continue - 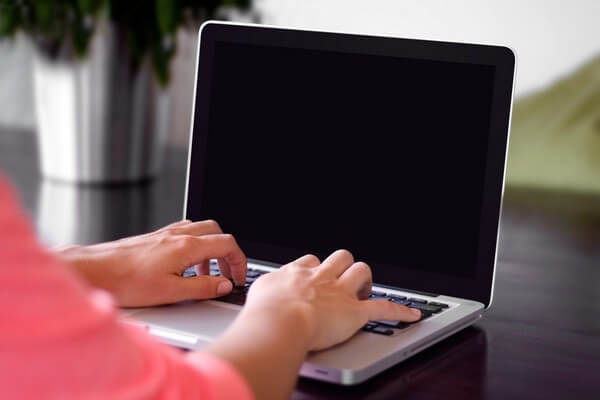 Are you looking for ways to get a free laptop or computer? Laptops, computer and tablets certainly don’t come cheap. A quality model from a big ... - Continue - 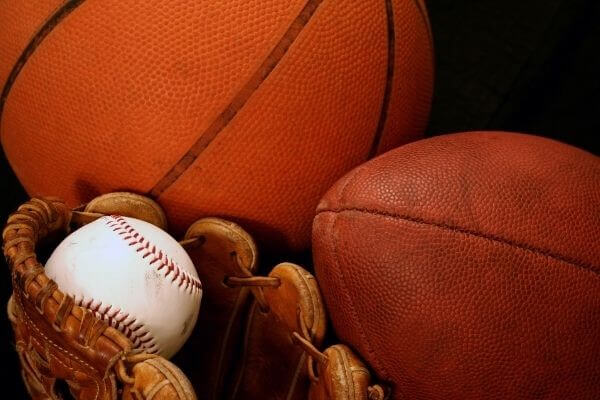 If you’ve ever wondered, “where can I sell used sports equipment near me?” then this is the post for you. If you ever played sports when you were ... - Continue -