A popular way to make money nowadays is by shopping for and delivering food to customers. Next to Shipt, one of the most popular grocery delivery companies out there is Instacart.

If you have been looking to make money on the side, you may have considered jobs like Instacart Shopper. Shoppers are paid to shop for and deliver groceries to customers’ homes. Instacart claims to provide a flexible way for people to earn extra money.

But is working for Instacart Shopper worth it? Or are there other better options out there?

In today’s Instacart Shopper review, we’ll answer those questions and cover everything there is to know about working for the company, from how much it pays to whether or not Instacart is legit.

Instacart offers a grocery delivery and pickup service throughout the United States and Canada. It provides its services through a website and mobile app. With Instacart, customers are able to order groceries from participating retailers, and an Instacart Shopper will shop for and deliver these groceries. The company was founded in 2012, and it now operates in multiple cities across all 50 states.

Instacart has given people the opportunity to work as independent contractors, called “Shoppers”. This can be a good way for everyone from stay-at-home parents to full-time workers to make money on the side.

How Does Working for Instacart Work

Instacart allows you to sign up and become a personal Shopper. There are two roles available:

Below, I’ll cover how it works for both roles.

There’s also a Shopper app, which you’ll need to download. Here’s where you can get it:

How it Works: Full-Service Shopper

One of the roles that Instacart hires for is being a Full-Service Shopper. Here’s how it works:

Head on over to the Full-Service Shopper sign up page and apply. You will need to meet some requirements to be eligible for the role.

To work as a Full-Service Shopper at Instacart, you will need to:

The company will give you a preloaded payment card you can use to purchase customer orders.

Once you select an order in the app, you will need to go to the specified store and shop for the products the customer has ordered.

When you have shopped for everything, you will need to deliver the order. You’ll be able to see the customer’s address in the app.

Now, you can get paid. What’s good about Instacart is that its Full-Service Shoppers can use an Instant Cashout feature to get their earnings immediately! So, you could have your earnings put on a debit card right away.

If you don’t use the Instant Cashout feature, Instacart will pay you weekly, every Wednesday by direct deposit.

How it Works: In-Store Shopper

The second role available from Instacart is In-Store Shopper. This role differs from the Full-Service Shopper role above in that you don’t need to have a vehicle in order to be eligible.

The first step is to head on over to the In-Store Shopper sign up page and apply.

You will need to meet a few requirements to qualify for this job.

To be an In-Store Shopper, you need to:

After you have submitted your online application, you will need to attend an in-person onboarding session. This is basically an orientation. Now, you can choose a session from the times and dates that are available in the Shopper app, or by checking the link you received in your email.

Once you are approved, you will need to shop for customer orders, and pack the order for pick up.

In-Store Shoppers are only allowed to work up to 29 hours per week, so do keep that in mind for this role.

You will use a prepaid debit card provided by the company to fulfil customer orders, so you don’t have to worry about using your own money to pay for anything.

In-Store Shoppers get paid weekly for the number of hours that they have worked. Payment is sent by direct deposit.

How Much Do You Make Working for Instacart

So, how much does Instacart pay Shoppers?

How much can you realistically make with Instacart?

It depends on the role you do meaning that earnings differ for an In-Store Shopper and a Full-Service Shopper. In-Store Shoppers are paid a fixed, hourly wage, which varies depending on their location.

So, how much does this work out to per hour?

Here’s how much you can earn with each role:

According to figures from Shoppers on Glassdoor, Instacart Full-Service Shoppers earn $2 to $30 an hour.

Average pay for Full-Service Shoppers is $12 an hour.

According to figures from Glassdoor, Instacart In-Store Shoppers earn $3 to $23 an hour.

Average pay for In-Store Shoppers is $13 an hour.

Yes, Instacart is a legitimate company that’s been featured by a ton of major news outlets, such as Forbes and the New York Times. The Instacart app is also incredibly well-reviewed.

It’s safe to say that Instacart is a popular company, but what do Shoppers have to say about it?

Do they have the same praise for the company? Do they think that Instacart is worth it?

Most of the reviews on the app stores are about the functionality of the Instacart Shopper app, rather than the experience working there.

There are lots of reports from the company’s Shoppers on Indeed though.

Some reviewers praised the company for giving them a way to earn money fast. Others complained about everything from low pay to poor support.

Here are some reviews from Shoppers who’ve worked for the company:

There are a few different Shopper roles listed on Glassdoor too. Depending on the role and location, the rating from Shoppers on there ranges from 3.4 stars to 4.2 stars, with most ratings being in the 3-star range.

Working for Instacart can be a good way to make money. Being a Full-Service Shopper is great because you can work as much or as little as you want to, giving you more control over your schedule, and your income. Sadly, you are responsible for gas costs and maintenance costs for your vehicle, which can somewhat diminish your earnings.

Being an In-Store Shopper is a great option to those who don’t want to drive, because a vehicle isn’t required for the position. But, you can only work 29 hours a week and are paid a set hourly rate.

Instacart is a decent company to work for and it’s certainly worth your consideration. However, Shipt Shopper is better reviewed than Instacart, so it could be a better choice. That being said, Shipt doesn’t offer in-store only positions, so you will need a vehicle to work for the company.

As you can see from this Instacart Shopper review, it’s a legit company that offers a good way to make money, but it’s not without its issues. Give it a try, but also consider other options, like Shipt.

Do you think Instacart is worth it? Let us know in the comments section below.

Mailbox money used to refer to getting checks in the mailbox with little or no work. In the digital age, mailbox money is cash you make ... - Continue - 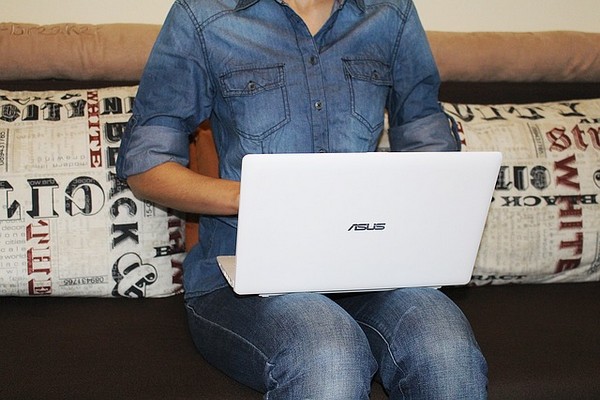 If you are contemplating on how you can make some extra money from those paid survey panels online, then this post is for you. The objective is to ... - Continue - 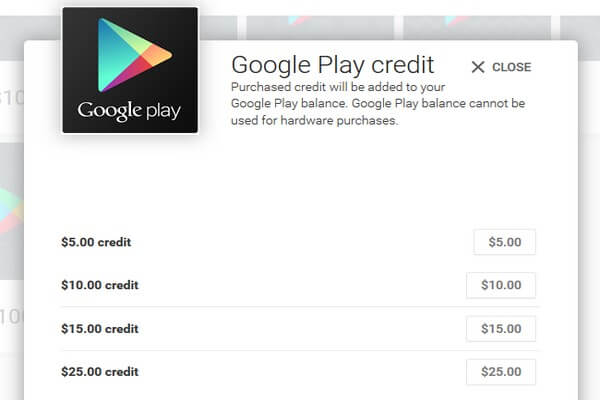 Google Play credits are like virtual money that can be used to buy hundreds of thousands of apps, games, music, and even books from the Play ... - Continue -