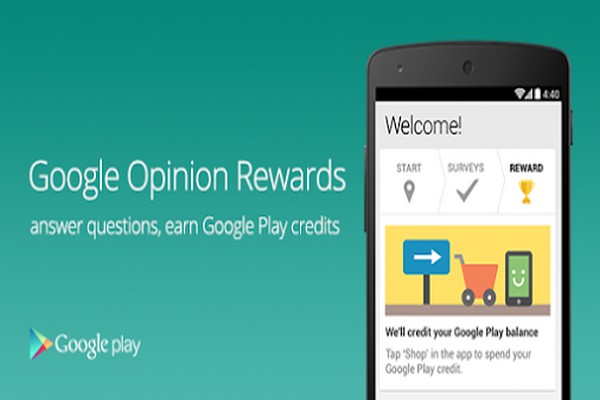 If you are a regular readers of MoneyPantry, you know I am a big fan of taking online surveys for money. It’s a great way to earn extra money in your spare time without investment or too much work.

Today I am going to talk about a survey panel created by the tech giant, Google.

If you regularly spend money on Google Play buying games, apps and music, then you definitely want to consider using a Google survey app called Google Opinion Rewards that will earn you free Google Play credits.

And the things you can get on Google play are wide and varied; it might just be a little bit of money for your Candy Crush addiction, but you can also buy books and useful apps, so it never hurts to have a little extra.

What Is Google Opinion Rewards?

In terms of rewards, it is one of the best survey service that I’ve used.

The only downside is that it is only useful if you have an Android phone.

How Does Google Opinion Rewards Work?

The way it works is that you first download the app from the Play Store. It’s an official Google product, so it should be pretty easy to find.

After you install it, you’ll be prompted to fill out a quick profile that will describe your demographic information. It won’t be anything too serious– they just want to know about your age, gender, and what you do for a living.

After that you can access surveys that are usually a few questions long, as short as a single question or as long as 20, and you’ll receive credits in return for completing them.

Usually you’ll be taking surveys on market research topics, like providing feedback for advertisements and providing your opinion about other little things such as that.

How to Get More Surveys from Google Opinion Rewards?

The number of surveys you get is dependent on a few factors such as your demographic. So there is really not much you can do to increase your chances of being invited to more Google Opinion Rewards surveys.

However, I did some digging around and found a few interesting suggestion on Reddit, where user ” mybustersword” had a thread with a few tips on how to get more surveys from Google Opinion Rewards.

Let me quote what he said:

Firstly don’t lie as they send out dummy fake surveys every now and then to catch liars that cheat and will blacklist you. But there is a trick to getting more…

Open the app at least once a day. For some reason, opening the app makes you seem interesting to the marketing developers and you will be sent much more. I would go weeks without one survey. Now I get them every other day. I’m racking up the pennies and now you can too.

I totally agree with the first bit–most survey panels do these tests where they include test questions in their surveys just to see who is paying attention to what they are actually doing and whether or not they are telling the truth.

As for the second part, I don’t believe that will have any effects.

In fact, in that same thread, a user named “pmmucsd” who claimed “I’m the Product Manager for Google Opinion Rewards” says the following:

Hey, I’m the Product Manager for Google Opinion Rewards. Answering honestly and responding quickly to the notification of a new survey will definitely get you more surveys and more credit to spend in the Google Play store.

Opening the app daily should have no effect on the number of surveys you get. However, if you get a new phone or reinstall the app be sure to open the app at least once.

Also, make sure you are getting notifications from Google Opinion Rewards or you might miss out on new surveys.

So, while there is not much you can to get more surveys, the one thing that will definitely help is making sure you respond to surveys as fast and as honestly as possible. Doing so will let you stand out as a responsible panelist who they can rely on for getting fast and accurate feedback for their surveys which in turn may make them send you more surveys.

And remember, most surveys will not be available for too long, with an average availability of 24 hours. So you’ll want to be quick on the uptake when you receive notifications about available surveys.

If you’re having trouble figuring out how much time you have left on the survey itself, there is a timer on the app that will tell you just that.

As for the mechanics of taking the surveys themselves, you’ll find that it is a pleasant interface that is easy to use.

The design is clean and uncomplicated, and each survey has a progress bar to let you know how far along you are (if you’ve ever gotten 30 minutes into a long-form survey before, you’ll know how nice of a feature this is!)

Each survey will offer a reward that’s somewhere between $.25 and $1, depending on how long it is, and this will be credited to your Play account in less than a day.

These are small gains, but very useful for a thing like the Play store, where even life-changing apps might only cost a dollar.

The only downside of the app is the availability of surveys. The rate at which they appear is a little inconsistent, so sometimes you can go a whole week or two without receiving any information about new surveys. This can change, and sometimes you’re due to receive 4 surveys in a week despite not getting any for a month.

So that’s the one downside, but that’s not a terrible disadvantage to have, all things told.

You can learn more about the app on the official Google Opinion Rewards website.

If you are someone who spends credits on the Play store, I definitely recommend picking this app up (it’s free) and hammering out the surveys whenever they appear.

It’ll only take a little while, and it’ll give you some useful credits in return. 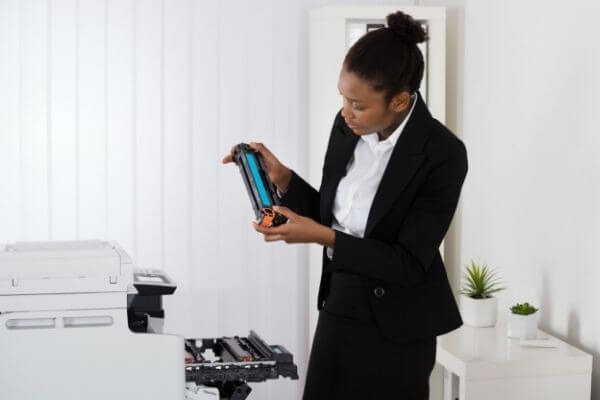 Want to know how to recycle ink cartridges for cash? Read on! Sadly, once they are empty, ink cartridges are just thrown out and end up in a ... - Continue - 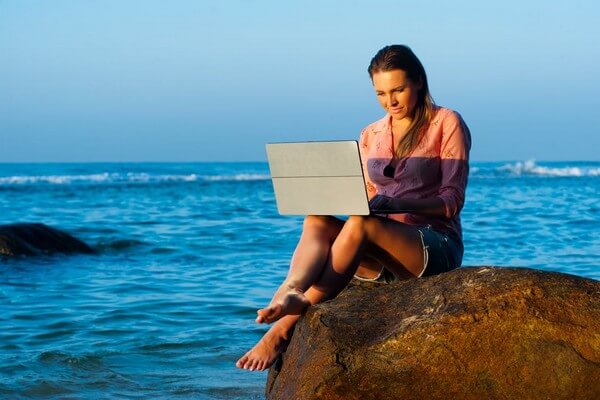 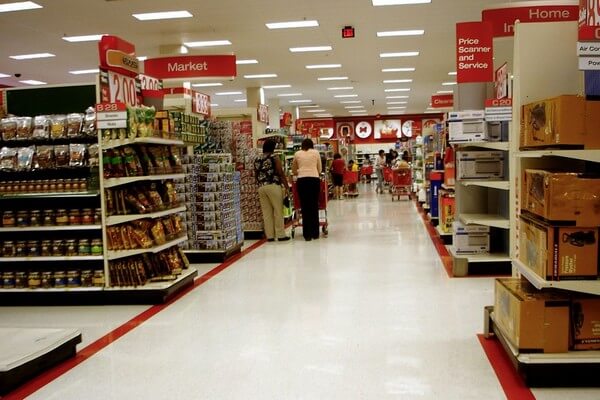 Wondering how to get free Target samples? The Target Sample Spot program used to give customers access to free samples. Through the program, you ... - Continue -