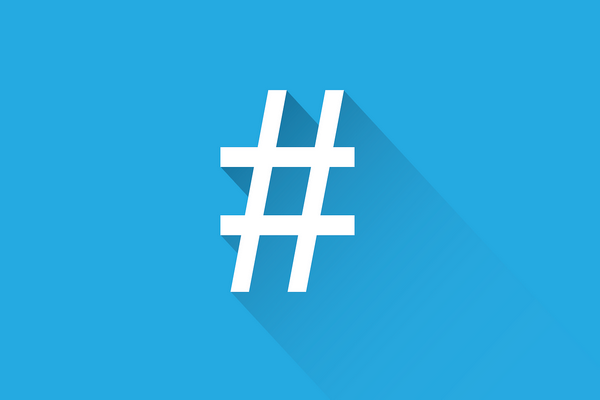 Social media sites have become a huge advertising platform for companies and business trying to get their message in front of millions of users.

A while ago I talked about an interesting way you could get paid up to $70 to pin stuff on Pinterest, and I also shared 20 awesome ways to make money on Facebook.

People with a lot of twitter followers (sometimes called Twitlebrities) are regularly getting paid to tweet about certain companies or products.

A good example of someone who can (and does) regularly make money with sponsored tweets would be any of the Kardashian sisters (though why they are even considered celebrities is beyond me!). Their celebrity status makes them desirable targets for advertisers, and the casual nature makes this idea even more appealing.

You’d probably think that only famous people can get paid to send out tweets, and that is true, to a certain extent. But on the ground-floor, there are new opportunities for normal people to make money for tweeting thanks to new tweet monetizing websites.

Of course, it’ll still help to have some Twitter followers, because nobody wants to pay you to advertise to nobody!

Why would anyone pay my for tweeting?

The general idea is that advertisers want to pay prominent Twitter users to tweet out messages about them.

A person with a lot of Twitter followers can be viewed the same as a main-street billboard, or a prime time television slot.

If it gets more eyes on it, it’s more valuable.

If you have any experience with monetizing a blog, this is really the same concept. If you get people to come look at what you’ve got, you can get paid to leave some advertisements laying around.

Obviously, you’ll get paid more if you have more followers.

As you might imagine, the celebrities are the only people who are going to be getting approached by the advertising companies. For anyone of only moderate exposure on Twitter, you’ll have to go seek the companies out themselves via tweet monetizing websites.

What sort of income are we looking at?

There is a pretty high degree of variance when it comes to the pay rate on monetized tweets.

There are a few obvious variables, such as the advertiser for whom you are tweeting, and how many twitter followers you have, what you’re promoting and how long you’re doing it for.

You could be looking at a rate per tweet of anywhere between $0.10 to $5, and in rare case up to a few hundred dollars based on how many followers you have and how popular you are.

4 Sites You Can Use to Find Paid Tweets Gigs

If you’re ready, we’ll list below the best sites that you can sign up to (for free, of course) if you want to make money off of monetized tweets.

1. PaidPerTweet.com
This is one of the more famous tweet monetizing sites, and you can make up to $5 per tweet.

2. TwitPub.com
This one is similar to the one above. It’s slightly more casual, so it’s a good way to make a little bit of cash.

3. Twivert.com
This one not only allows you to earn money for tweeting, but also for referring other users to the site. This is a good option if you’re more of a recruiter than a salesman.

4. SponsoredTweets.com
This one is the first thing that people will talk about if they know anything about tweet monetizing. This site has a few celebrities under its wing that are openly identified sponsors, so you can figure that this site is a good avenue if you have a strong Twitter following.

Now, these services are still in their infancy, so they might not be as polished of a service as you experience elsewhere (like on Twitter itself.)

It’s a good way to make some money on the side, and it can be fun if you like to tweet! But don’t expect to get rich off of sponsored tweets, this field of income is still too new to be offering up life-changing cash.

HeadTalker is a website that helps people on the internet drum up support for their ongoing projects or campaigns.

This is the process: The campaign-starters/creators pay the website in return for social media support, as provided by the userbase of Headtalker.com.

After the campaign starter pays the website, HeadTalker sends out a mass email to their workers advertising the campaigns and the chance of cash prizes in return for participation.

The cool part is how participating works: You follow a link from the mass email and “join” a campaign (which is just a few clicks; it’s very easy.) Then, it automatically sends the tweet out for you, along with all the other participants, at the same time.

Afterwards, they’ll pick a random entry and they will be awarded the prize, which can be as high as $1000.

This means of course that this is a contest-style of getting paid, or in other words, it isn’t guaranteed.

That’s a tad unfortunate, but you could always sign up for this site and the others if you wanted to pursue direct and indirect forms of compensation.

At that point, though, heavy Twitter users may want to consider grooming an alternate account for monetizing.

Users with over 50k followers are paid directly, however, so there’s hope if you already have a wide following!

Check it out over at HeadTalker.com/get-paid

So let’s round up some of the assorted ways that you can get paid to tweet:

1. Use Fiverr.com to find a task about tweeting

Fiverr is the up-and-coming website where users offer to perform tasks for $5 at a time.

You can post yourself and advertising your tweeting talents, or you can look around to see if you can find anyone who is looking around for that type of service.

$5 a tweet for a lot of tweets could really add up!

Believe it or not, companies do need people who are skilled with Twitter on their team.

If you’ve ever heard of a “Social Media Manager,” this is that.

You can also try to team up with Hootsuite.com, a hub for social media management.

They are hiring full-time positions in international locations, so if you’re serious about social media, you should seriously look into this!

If you’ve never seen or used one, referral/affiliate links are links that you post to try to entice people to sign up under you for something.

Either way, it’s a quick and effective way to make some money.

You could try tweeting Groupon codes, or at least investigating if you’re not familiar with it.

As you can see, there are a few options for monetizing your tweets.

Of course, just like any other form of advertising, the advertisers pay the most money to those who can draw the most attention to their campaign.

So at the end of the day, the more follower you have, the more money you can make! 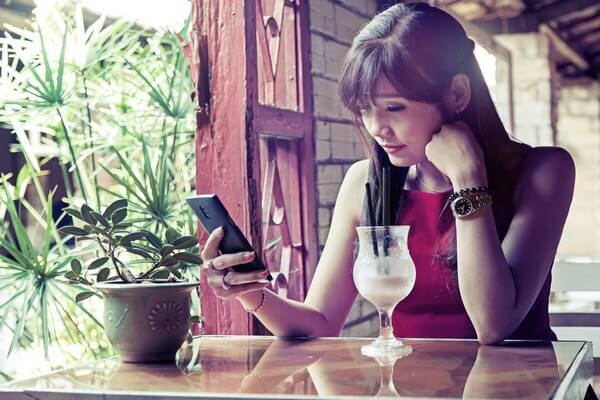 How many people do you know who don't have a smartphone? Probably very few, if any at all. Right? According to a Pew Research Center survey from ... - Continue - 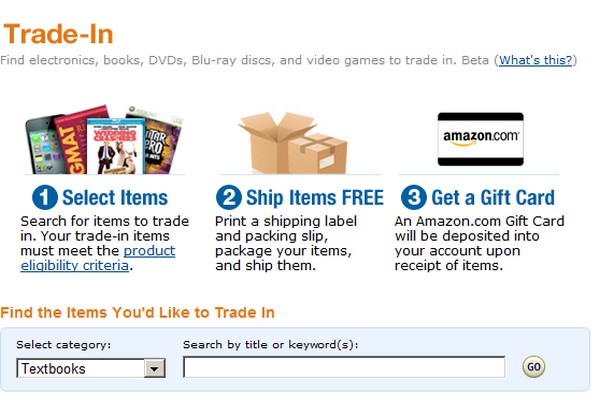 It's fairly conventional knowledge by now that you can make money by selling your used stuff. "One man's trash is another man's treasure," as they ... - Continue -

There are so many money making apps out there from gig apps like Lyft and Uber that pay you to give people lifts to food delivery apps like UberEats ... - Continue -