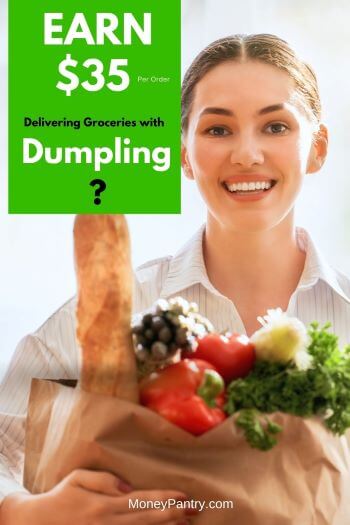 In today’s Dumpling review, I’ll cover everything there is about this, one of the top apps that pay you to deliver groceries, from how it works to how much money you can make.

In fact, Instacart has hit $1.5 billion in revenue. Instacart has made getting groceries delivered easier, and it has opened up jobs for gig workers looking to bring in some extra cash.

What makes Dumpling stand out against Instacart is that it allows you to become your own boss. With it, anyone can start their own grocery delivery business. But is Dumpling legit?

Below, I’ll give you a full review of the company so you can decide whether or not Dumpling is for you.

Dumpling is a company that was founded in 2017, and is, currently, dual headquartered in Berkley and Seattle. Unlike Instacart and many other grocery delivery services where gig workers work for the company, with Dumpling, you get the tools you need to start your own grocery delivery business.

According to the company, 1,000s of small businesses across all 50 states use Dumpling.

For anyone looking to start their own business, Dumpling can be a good choice.

How Does Dumpling Work?

Dumpling has two apps – one for business owners and one for customers who’re looking to have groceries delivered.

As a shopper, you use the Dumpling Boss app. The app allows you to run your own personal shopper business from your phone.

Here’s how it works

The first step is to sign up to become a Boss, which you can do here. You need to be at least 21-years old to sign up with Dumpling.

As part of the setup, you get:

Once you have paid the account setup fee, you will then be enrolled in a monthly plan. The good news is that there’s a free plan called the Starter plan. The business setup automatically enrolls you in the starter plan. It comes with fewer features than the paid plans though.

Like I said though, the Starter plan is free so you don’t need to pay a monthly fee to use Dumpling if you don’t want to.

Now, you’ll be able to invite new clients to book you for shopping, and view and filter client orders right from your phone using the Dumpling Boss app.

You can get the app for iOS and Android.

The good thing about Dumpling is that it allows you to shop at tons of different stores, so you aren’t stuck shopping at specific retailers.

This is because the Dumpling Boss credit card works at any grocery store that accepts Visa. A lot of stores take Visa cards so you can shop pretty much wherever you want to. And, the card is pre-funded for each order, which means that you can shop for the client without having to pay any funds yourself.

With Dumpling, you can set your own pricing. So, you get to choose how much you charge to shop for and deliver groceries to customers.

How Much Money Can You Make with Dumpling?

Here’s how Dumpling is reviewed on a few different platforms:

Dumpling doesn’t have a ton of reviews, but the reviews it does have are above average. There are some negative reviews, most of which are about the fees the company charges. I’ll go into more detail in the pros and cons section below…

Okay, so let’s take a look at some pros and cons of the company:

We’ll start out with the positives…

You can choose the deliveries you want to make. It’s pretty flexible too, as Dumpling offers things like scheduled deliveries that enable you to plan your schedule out ahead of time.

You can set your own rates

You aren’t stuck with earning a set amount. Instead, Dumpling allows you to set a pricing structure that suits your business, which means that you could increase your income.

Dumpling vs Instacart: You have more control compared to Instacart

Compared with other delivery services where you are working for a company, you get much more control with Dumpling because you have your own business.

Many users praise Dumpling for the amount of control it offers them.

One user on the Google Play Store says:

A shopper echoes a similar sentiment in their review on the App Store, saying:

Now, let’s take a look at some aspects of Dumpling that aren’t so great…

In addition to the setup fee we discussed earlier and any monthly fees if you want to upgrade past the Starter plan, you also need to pay two fees per grocery order.

This includes a credit card processing fee and a platform fee.

The amount you pay in credit card fees depends on the type of monthly membership you have:

The platform fee is 5% of the cost of deliveries for all membership levels.

Quite a few shoppers complained about this, with one on the Google Play Store saying:

You could be responsible if the customer doesn’t pay

Okay, so Dumpling does pre-fund the card you use, but if the client doesn’t have sufficient funds to cover the order, you could end up covering the charges yourself. At least, according to the Dumpling Terms of Service, which states:

Because with Dumpling you are, technically, working for yourself with your own clients, you may have to reimburse Dumpling if the customer’s card doesn’t have sufficient funds to pay the tab.

Looking at reviews from Business Owners, this doesn’t seem to be much of an issue though. But, it’s definitely something that Business Owners should be aware of.

Dumpling is one of those companies that isn’t a scam, but it’s not super well-rated either. It really seems to vary from person to person. Some people make lots of money with it and really enjoy using the platform to build their own personal shopping business.

Since it does give you more control over how and when you work, as well as how much you earn, than Instacart does, Dumpling could be a good alternative for you. It does have its caveats though, like the high fees.

If you’re looking for an Instacart alternative it may be worth a try.

What do you think about Dumpling? Have you ever used the platform? Share your Dumpling reviews with us in the comments section below. 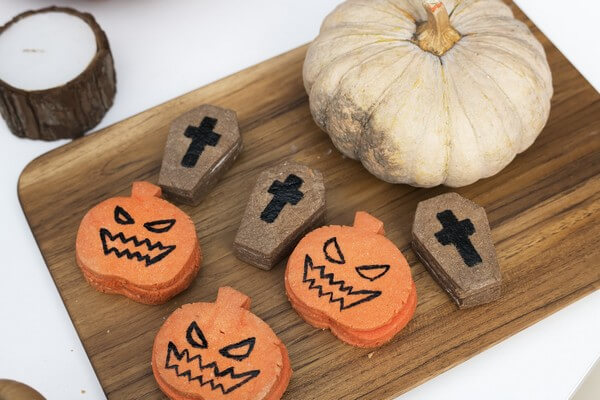 Candy, costumes and creepy movies – what’s not to love about Halloween? But what makes this already great October holiday even better is free ... - Continue - 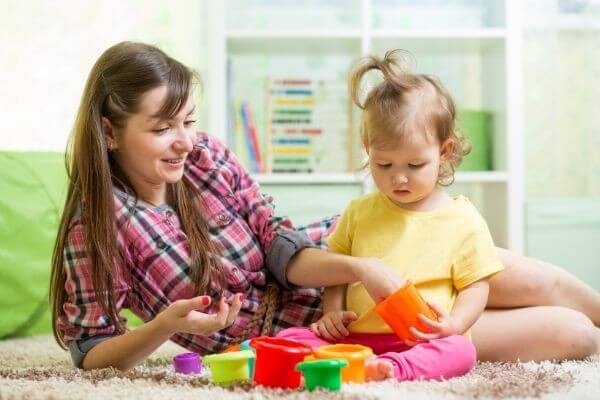 I wanted to do a Care.com review for a while since it has become one of the most popular platforms to find baby sitting jobs as well pet sitting, and ... - Continue - 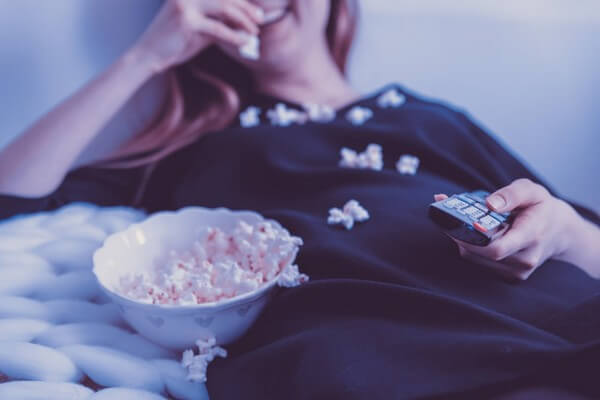 I wanted to review the Perk TV app for a long time. If you’ve ever looked up rewards apps or get paid to sites online, then you’ve probably heard ... - Continue -