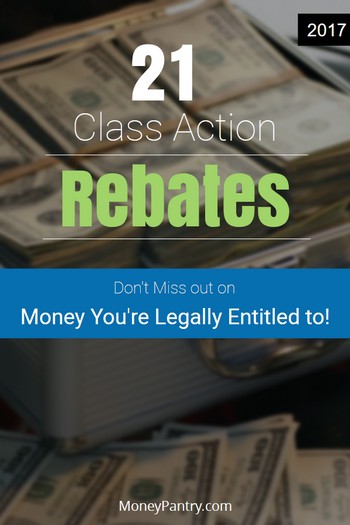 Every year, companies give out millions of dollars in rebates and settlement awards to their customers because of class action lawsuits.

When companies settle class action lawsuits, you, as a customer who has purchased that product or service, will be eligible for compensation (usually cash payment.)

We’ve gathered a list of current top class action lawsuits with cash payments that you still have time to file a claim for.

If you like rebates (and free money) you should definitely consider filing for these.

To understand how class action lawsuit rebates work, it helps to think of them as mail in rebates that sometimes the products you buy at the store come with.

In both cases, you’ll have to file a claim form, send it in and wait for the money.

The main difference is the reason for the rebate. With normal store rebates, you buy the product for a specific price, then you can fill out a rebate form in order to get a small percentage of what you paid back.

With class action lawsuit rebates, the rebate is given to consumers because the company behind the product/service has down something wrong (usually!)

Either way, class action lawsuit money, in most cases, it’s like free money for you.

How to Find Class Action Settlements

There are a few sites that act as directories for all the current class action law suits.

Some of the best include:

Update (2021): When we originally wrote this post, the lawsuits below were current but they have all expired now (you can find current one through the site we listed above). We are just leaving the list below for archival reasons.

Here are some of the top class action lawsuits of 2107 that you can still file a claim for to get compensated.

Who’s eligible: Consumers (only for Californians) who between January 22, 2009, and July 8, 2014, purchased Proactiv products and were automatically enrolled in their delivery and automatic renewal billing and as a result were charged for extra products beyond the initial purchase.?

Who’s eligible: Consumers who received text messages from or on behalf of Guess between October 16, 2013, and November 8, 2016

Who’s eligible: Cardmembers who, between June 2009 and the present, had their points forfeited after closing their credit-card accounts.

Note: This case is still going, but you can sign up to receive notification once the website for claim forms is up.

Who’s eligible: Customers who had their Electrolux dryer (includes brands like Frigidaire, Kenmore, and Gibson) caught on fire after December 15, 2014.

Note: On the claim form page, they mention two deadlines. One has already passed and was for a separate part of the lawsuit. This one has a deadline of 2022 and is only for the dryers caught on fire settlement.

Who’s eligible: Anyone who owns a property with GAF Timberline® Roofing Shingles made between 1998 and 2009.

Who’s eligible: Consumers who received automated calls from RCN between April 1, 2011, and November 1, 2016.

What You Need to Know

While individual cases are unique and have their own rules and guidelines, there are certain things that are universal when it comes to class action settlements.

This is probably the biggest concern most people who file a claim have.

Normally, claim checks are mailed to you within 30 to 60 days after the claim period ends.

It doesn’t matter what the product or service behind the lawsuit is – it could be milk or a car – the checks are sent out usually within that time frame.

You can find this information usually on the claim from itself or the website made just for that settlement.

There are times when you haven’t been personally effected by whatever fault the company is being sued for. Even in those cases, file the claim, get the money and donate it to a charity of your choice.

If you don’t to that, the money will be given to another class member or to a charity which is chosen be the plaintiffs.

So, the money is gonna be given away no matter what. You may as well take it and give to a good charity that you know is doing good work.

Make sure to file the claim as soon as possible.

As you can see these settlements have a deadline for filing a claim. You don’t want to miss out on any potential award that you are eligible for.

Also be sure to bookmark this page as I will be updating this post with new class action settlements and rebates.

Let’s face it, the cost of flying is pretty high. And, factor in fees on top of your basic airfare, and you can end up paying a lot. Don’t worry ... - Continue - 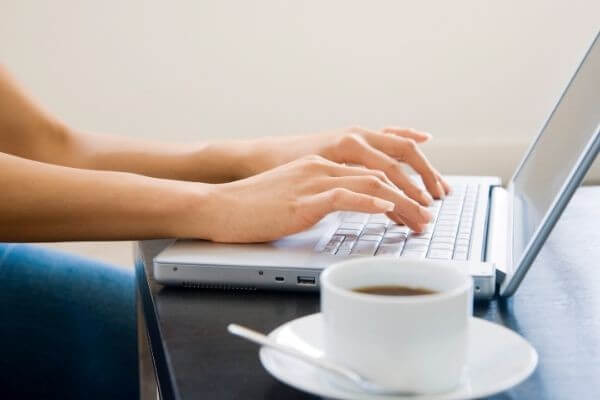 Are you interested in making money from home? In the past decade, it has become much easier for people to earn money online through various ... - Continue - 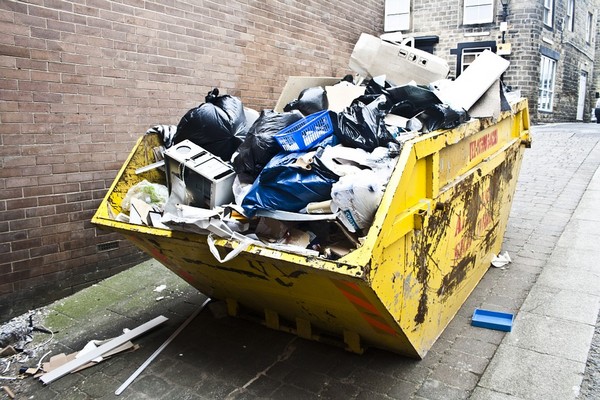 As they say, one man’s trash is another man’s treasure. And that still rings true today. Nowadays, there are dozens of ways that you can you trade ... - Continue -