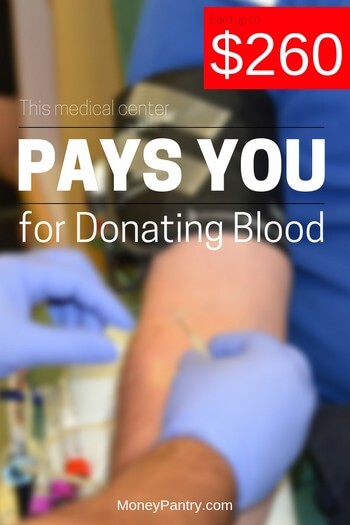 When you need money desperately, one of the first things a lot of people think about doing is donating blood plasma for money.

It is a legitimate way to earn a little extra money and do something at the same time that could be a lifesaver for many people.

Just how much you can make donating plasma differs from center to center, but it sure is an easy way to make some quick cash. In some cases, you could make up to $260 a month donating plasma.

Plasma is used to help burn victims and hemophiliacs, along with other people. Without the plasma there to help, these people could suffer endlessly or even die, which goes to show how important it is for people to donate plasma.

Plus, you get paid for this, so it is a situation in which everyone benefits.

I have talked about selling your hair for cash before, but this is a bit different and can be scary for some folks, but it is relatively pain-free and super easy. Plus, it always feels good to know that your blood could be saving someone else’s life.

There are tons of places across the United States, many near you, that pay you for your blood plasma.

For example, Biolife Plasma Services has locations across the United States.

In order to qualify for plasma donation, there are a few requirements that you must meet.

If you do meet all these requirements, you’ll have to go through a health screening to make sure that you are in good health. In addition, these donation centers want to ensure that you have no diseases which could be passed onto someone else.

To understand more thoroughly what types of health problems could keep you from donating and whether or not donating plasma hurts, read this.

Where can I donate plasma?

Obviously, it pays to take the time to find the best center near you that pays the most.

BioLife has centers in almost all states and in many cities across the United States and it is one of the highest paying plasma donation centers.

They have centers from Chicago to Boston, Las Vegas, New York City, San Antonio and everywhere in between.

To find a BioLife blood donation center near you, check out BioLife’s locations page.

How much does BioLife pays for donating plasma?

That said, on average, people earn $20 or $25 for their first week, while they may earn up to $30 to $45 for their second week. Once again, this all depends upon the center.

BioLife pays a person around $260 a month for their plasma.

In addition to the actual cash that you get, some centers have prizes or gifts that they give to those who sell their plasma, as an extra incentive to get people to use their services.

Most centers want people to donate around twice per week, so they want to encourage people to do this by offering extra incentives. Some centers even give you more money if come in twice a week.

How do you get paid?

Most centers that do this, simply give cash to those who donate after their session is finished.

BioLife has a debit card that they give each patient that they then deposit funds into.

These funds are available as soon as you leave the center, as they do this automatically.

If you like this option, you may also be interested in how some folks are making money from clinical trials.

I personally think donating plasma for money is a great way to not only make a few extra dollars but also to help others who depend on such blood donations for their health.

Have you ever gotten paid for donating plasma?

If not, do you think you would do it if you needed extra cash fast?

Before we get to the tips and how you can easily pay off your debt faster, let me share a quick fact. According to reports, the average American ... - Continue - 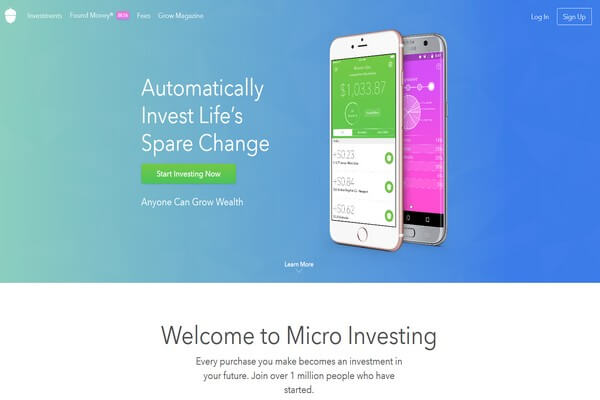 If you’re anything like me, you know you should be investing money for the future, but are put off by what seem to be a lot of complications and ... - Continue - 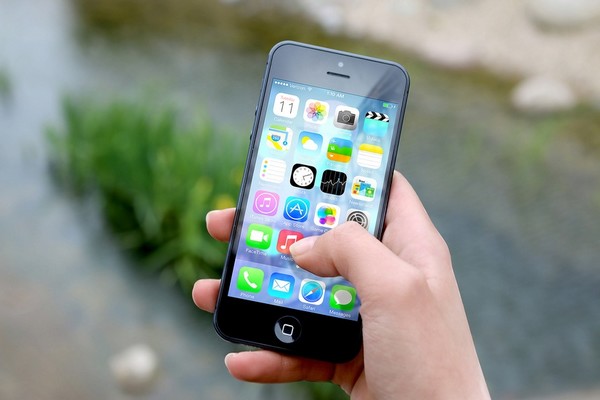 Apps have changed the way we do things. And there are apps that can do almost anything you can think of. "There is an app for that" just about sums it ... - Continue -