There are a lot of great rapper quotes about money. Rappers and money go hand in hand. Rap lyrics about money aren’t hard to find in even the best and most famous rap songs of all time.

For me, the first picture that pops into my head when I think about rappers and money is tons of cash being thrown in the air or a “gangster” rapper with stacks of money surrounded by beautiful ladies and fast cars.

But these days rappers are smart about their money. While in their videos and songs they may rap about overspending tons of money like there is no tomorrow, many of them have learned to manage their newfound wealth better.

Some of them actually have great inspirational and even funny quotes about money. So in today’s post, I thought I’d share some of the best money quotes from rappers.

Let’s start our list of the best quotations, sayings & rap lyrics about money by famous rappers with my favorite money quote by a rapper.

I’d rather invest in real estate — invest in some assets as opposed to trick all my money in diamonds and cars — it look good but at the end of the day you’re losing value. It ain’t appreciating, it’s depreciating. (I’m trying to get) a real asset. Take care of my people.

So if money is the root I want the whole damn tree.

Success is my idol, being broke is my rival.

Some people are so poor, all they have is money.

Cash rules everything around me: CREAM, get the money. Dollar, dollar bill y’all.

Money Trees Is The Perfect Place For Shade.

Everybody raps. We rap to make money. We do business. Ain’t no other record company out there that sold as many records as we did.

We playing the long game. We don’t want the money to stop when we go. When we can’t work no more. We want it to outlive us, we want it to be generational.

I Started From The Bottom, And Now I’m Rich. I Got In My Bag And I Ain’t Looked Back Since.

I try to treat all the money I’m making like it’s the last time I’m going to make it.

They say time is money but really, it’s not. If we ever go broke, time is all we got.

Payday will be worth all the broke nights I stayed up.

Floss A Little, Invest Up In A Mutual Fund.

Diversify Your Millions, You Can Live Off The Interest. Make Every Revenue Stream Flood, See Where It Took Me.

I feel that luck is a product of hard work.

Invest In Your Future, Don’t Dilute Your Finances, 401k, Make Sure It’s Low Risk, Then Get Some Real Estate, 4.25% Thirty-Year Mortgage.

Stop buying things you don’t need. To impress people you don’t like with money you don’t have.

My Mind On My Money And My Money On My Mind.

Hip-hop don’t have no fresh energy, none at all. It’s money driven, everybody tryin’ to make that cheque, nobody putting art in their albums any more.

Oh Well Guess You Win Some And Lose Some, As Long As The Outcome Is Income.

Having money isn’t everything, not having it is.

If I’m fake I aint notice cause my money aint.

I used to roll up: this is a hold up, ain’t nuthin funny. Stop smiling, be still, don’t nuthin move but the money.

If you’re a hustler, you should find somewhere to capitalize off that and turn it into some money.

I just save my money, man. I don’t even try to enjoy it like these other rappers; they having fun and they lit, but they gon’ be broke later on. I be savin’, I be chillin’. It feels good to know I got it, but it feel better to know I’ma keep it too.

I want the finer things in life so I hustle.

I try to do the right thing with money. Save a dollar here and there, clip some coupons. Buy ten gold chains instead of 20. Four summer homes instead of eight.

Being self-made means never making an excuse as to why you can’t take a step toward whatever your goal is.

There shouldn’t be any violence in hip-hop. You’re getting free clothes. Basically, it’s free money.

I never look at it like I’m wasting money when I’m buying gold.

Money is something that keeps you alive and healthy and just keeps you focused. It’s the drive. It’s the passion.

Money is freedom. Money is a private plane. Money is no metal detection.

I think rappers, especially the ones that came from nothing and are now wealthy and successful can teach us a lot about money. Even the ones that lose most of their newfound wealth quickly can teach you about the importance of managing your finances and not living beyond your means.

Reading quotes about money from rappers, Hip Hop artists and musicians, in general, is a great way to get different perspectives on money, side hustles and building wealth. Sure, we may not all be as talented as them, but we all have to make money. These are great inspirational and motivational rapper money quotes that can help you set and achieve good financial goals in your life.

What is your favorite money quote by a rapper? How has it helped you get motivated and inspired? Share your comments below.

I don’t watch Cable TV. Instead, I use paid and free live TV streaming apps to watch movies and shows I like. With so many apps like Netflix and ... - Continue - 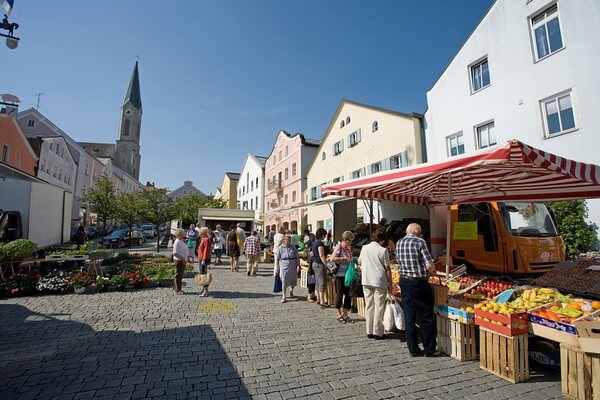 Living a local lifestyle is a simple way to involve yourself in your community and live a cost efficient life. Avoid expensive shopping trips and ... - Continue - 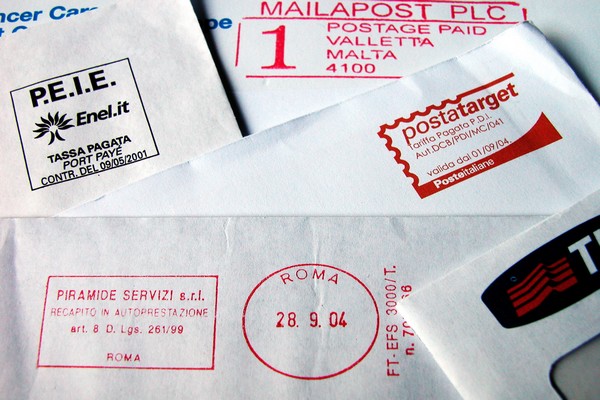 Getting paid for junk mails? That sounds highly suspicious! Why would anyone want to pay you for your junk mail or emails? Well, as I ... - Continue -