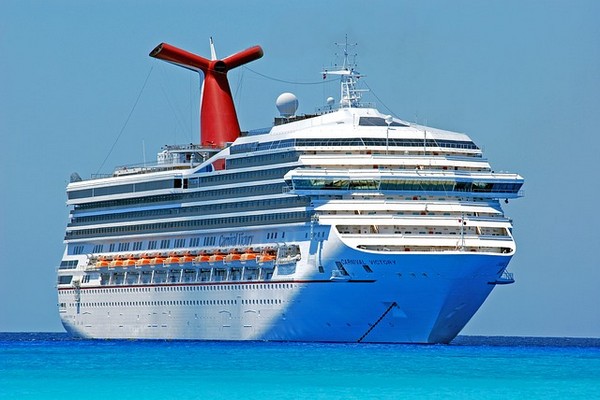 There are a lot of jobs for those of us that want something other than the 9-5. Those who are really looking to get into something well-traveled, though, might consider working on a cruise ship. You sail the world, going to different ports, seeing different things and making money at the same time.

Additionally, those who work in the cruise industry can often make much better wages than they’d normally make in their home country.

It might be Nepal, Indonesia, or India– but no matter what, the international wages you can get working for a cruise liner might be much better than what you’d earn even with a government job in those countries.

We’re not talking chump change, either; the difference in pay might be around $1000 a month! And that’s not even mentioning the money you save by living abroad.

How much do cruise ship workers make?

To elaborate on the statements made earlier, we’re going to be talking about the position of “Cruise Ship Photographer,” which has a standard minimum pay of $1200 a month.

Compare that to a pay of $200 a month (which is quite common in many countries) and you’re looking at some serious increase in pay. It’s incredibly unlikely to earn less… But entirely possible to earn more! We’ll talk more about that below.

A cruise ship photographer is actually a staff position, which means that you’ll be afforded the same amenities as your crew mates. Yes, that means access to the pools and to the buffet (provided the cruise line you are working for actually lets employees access those things!)

It’s not just a job with pay, it also has these types of benefits.

Is it long-term, or short-term work?

In general, this position signs for a 6-8 month contract. It’s up to your performance whether or not you sign up again at the end of that time period, so it’s important to do good work if you’re looking to renew on the position.

If you encounter any dire family emergencies while on the job, the companies are usually pretty accommodating about letting you take a leave of absence. They are not quite as willing to let you cut the contract short, however.

Your working terms in this position will tend towards being longer rather than shorter. In other words, this means that you are more likely to extend your contract than to cut it short!

Is this a difficult position? Is it technically a “skilled labor” position?

Working as a photographer is easier than you might think. It really can be a simple matter of point-and-shoot.

Obviously, your application will look more favorable if you have related experience, or degrees in photography, but those aren’t absolutely vital.

The skill required in this job will come in more on the sales side of things. A cruise photographer will sometimes be expected to sell package deals and the like, so that is something important to consider if you are a shy person. It’s not your entire job, but definitely an aspect of it.

A cruise photographer has a little more free time than an average crew person. You can spend this time in a lot of ways, walking around the ship or the port, enjoying the sights, or other recreational activities. But you’ll want to be careful, because being out on the seas away from your loved ones might lead to some boredom or discontent. I personally recommend taking up a skill in your downtime– the new scenery of the ship and seas might inspire you to really make some progress in a life-long skill!

Who is this job best for?

People living in countries with weaker economies will get the most out of this position.

If you live anywhere that isn’t strictly affluent, $1200 a month is probably amazing money!

Even if you come from the most developed countries, that’s not too bad, provided you don’t have any significant debts or costs to upkeep.

Regardless of your port of call, you’ll always be out and seeing the world with this job, which is value enough for some of us.

There are two services I’ll be recommending that you check out:

PC is one of the biggest names in the cruise ship industry, and they are always looking for photographers.

Image is a company which contracts employees for Carnival Cruises and a few other lines.

Their stuff come from 90 different countries. So wherever you are from, chances are you can get a job there.

You’ll want to do more thorough research on them than we have time for in this article, since this is a fairly long-term commitment.

At a basic level, they are both hiring people for these positions with the pay we have discussed, though the word on the street is that Princess is the better of the two employers.

Would you be interested in earning an extra $1200 a month as a Cruise Ship photographer while traveling the world?

I would love to hear your opinion. And if you are a Cruise Ship photographer, please chime in and let us know about your experience. 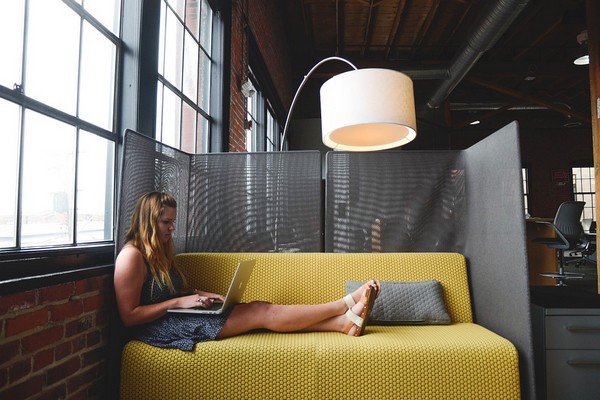 Freelancing -be it writing articles, coding, design, editing, or whatever else kind of project is one of the first options most of look at when ... - Continue - 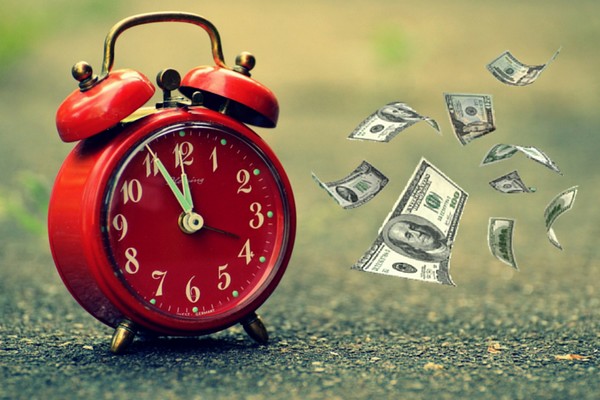 I am a big fan of online rewards and survey sites. In fact, this is how I got into the whole "work from home" idea. No, none of those surveys sites ... - Continue - 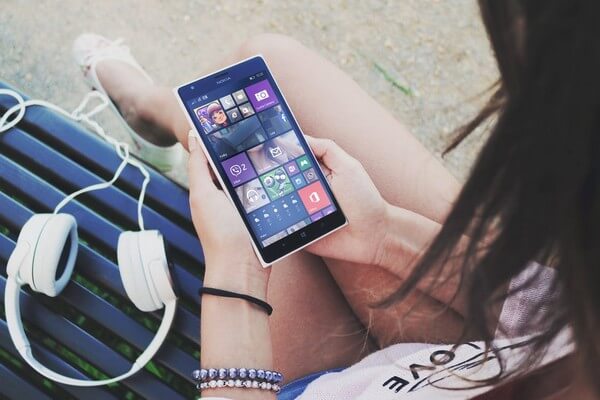